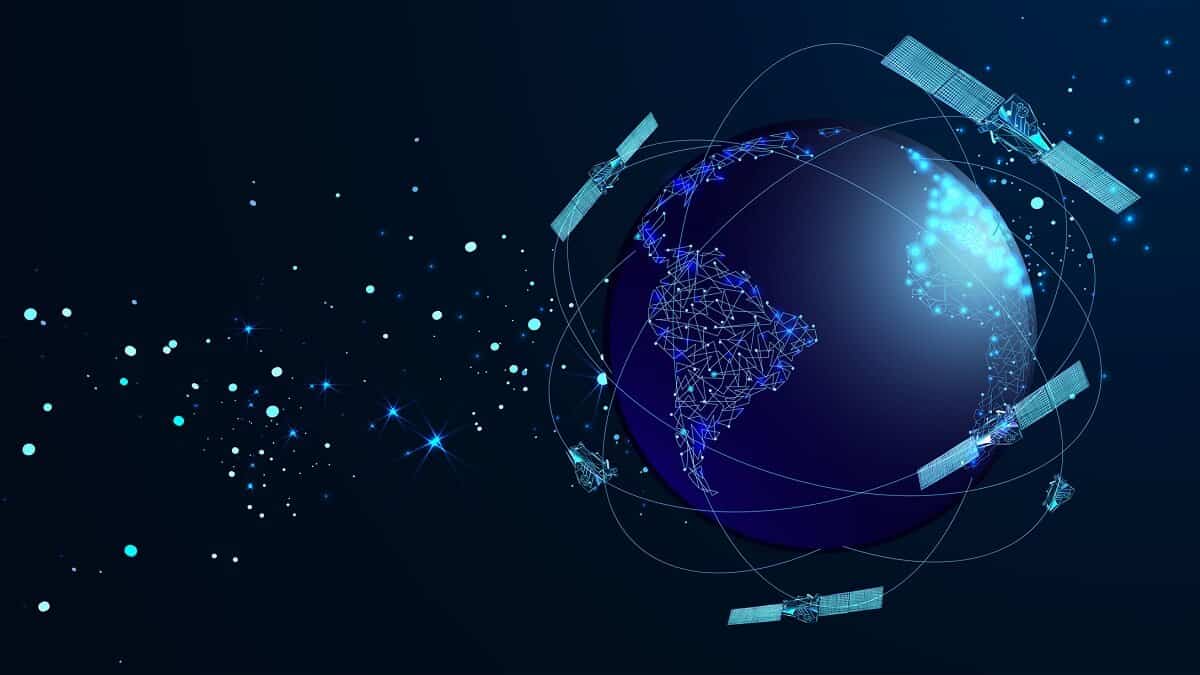 In the face of emerging space threats, the Australian government is looking for a new ground-based Space Electronic Warfare capability.

It will stop jamming or spoofing attacks on Australia’s space-based assets and, being electronic, will not create dangerous space debris. ‘Hard kill’ options such as physically knocking out a satellite are increasingly dangerous to all space users because of the space junk they leave behind, so ‘soft kill’ methods are the main focus for most countries.

“Defence will explore options for a Space Electronic Warfare capability and provide recommendations for a decision by the government.”

The announcement came on the same day that space analyst Malcolm Davis told the Australian Government Solicitor’s Office and the Australian Society for Technology and the Law that it was clear that China and Russia were ramping up their military space capabilities, particularly their anti-satellite technology. He also said that North Korea could potentially go rogue and wipe out the world’s space-based communications abilities.

“Space gives them potential to create all sorts of mischief,” he said, describing a scenario where North Korea launched a warhead into geostationary orbit (GEO) and exploded it.

“It creates a whole amount of shrapnel,” he said. “You’re taking out GEO access for decades, if not longer.”

Another attack could come by detonating a nuclear warhead in the radioactive Van Allen belts, dragging the radiation into a lower altitude so it would start irradiating satellites in low Earth orbit.

Dr Davis, a senior analyst in defence strategy and capability at the Australian Strategic Policy Institute, has previously outlined the possibility of space wars. Anti-satellite technology already in operation can spoof, jam, dazzle or hack satellites, and Dr Davis said if Australia’s access to space is denied through such an attack we will be left “deaf, dumb and blind”.

“We cannot talk to our forces, coordinate amongst them or with allies, understand the battlespace, or fight in a manner that maximises chances of success and minimises risks of failure,” he said.

While Australia, which has recently invested billions in space capabilities and created a space division within the military, has not yet decided what the Electronic Warfare capability would look like, the United States has started using a new ground-based communications jammer.

The Counter Communications System Block 10.2 (CCS) is a transportable satellite dish. While the Australian version could be more defensive in nature – interrupting enemy attacks – the CCS is also an offensive weapon that can block enemies from accessing their own military communications satellites.