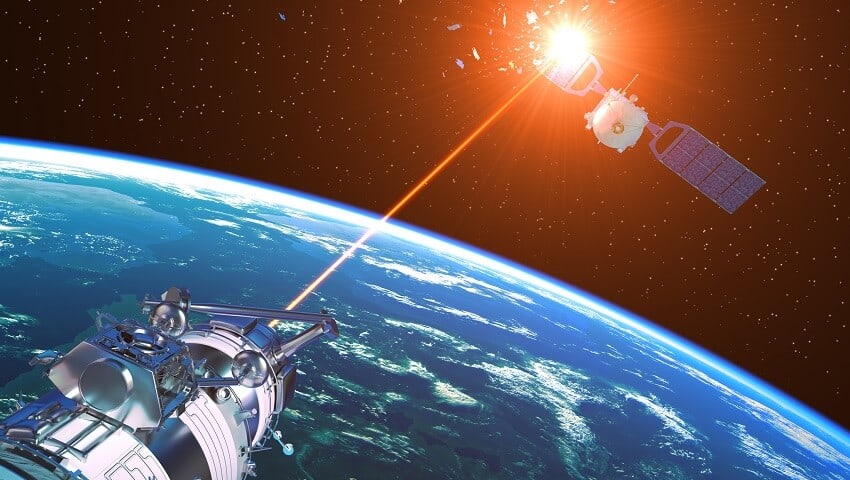 Australia can no longer assume that space is a peaceful place, one of the country’s top space analysts says, as the Australian Defence Force ramps up its space defences in case of potential wars.

In March, there was a low-key announcement about the establishment of an Australian space force. Last week, the Royal Australian Air Force appointed Air Vice-Marshal Catherine Roberts as the inaugural space commander.

There was a “general consensus” that a coherent approach to the militarisation of space was needed, the Australian Strategic Policy Institute’s Malcolm Davis says.

“This has emerged simply because we’re seeing countries like China, Russia, and others developing counter space capabilities.

“In other words, capabilities designed to be able to threaten our critical satellites in orbit. And so we can no longer rest on the assumption that space is this peaceful global commons that is untouched by military activity.”

The main threat in space is anti-satellite technology that can “hard kill” another country’s satellites by destroying them, or “soft kill” satellites by hacking, jamming, spoofing or dazzling them. That disruption to communications would affect everyone, including the ADF, who would be left without navigation and communication capabilities.

Former United States President Donald Trump was ridiculed when he unveiled the US Space Force – particularly its logo, which bore a striking resemblance to the Star Trek insignia.

But the need for space defences is taken very seriously. The 2020 Defence Strategic Update warns that “assured access to space is critical to ADF warfighting effectiveness, situational awareness and the delivery of real-time communications and information”.

“But increasingly now we’re moving into a period where space is contested, it’s weaponised, and we have to respond to that.”

The ADF has not released many details of the new space division or of the space commander’s role. Air Force chief Air Marshal Mel Hupfield said at the time of the announcement that a “space domain review” would be finished by Christmas.

“We’re certainly responding to the need to secure access to space and ensure that it’s available for all.

“We’re probably about three or four years behind where I would rather be… but we’re catching up quickly.”

The new space era in Australia is mostly focused on the space industry, and Davis says industry will play a critical part in any space war, because domestic rocket launch and satellite production facilities will allow the nation to restore communications if existing satellites are taken out of commission.

Hear more from Malcolm Davis about space wars on Moonshot, which will air on ABC Digital Radio on Sunday at 4pm.

Originally published by Cosmos as Will there be wars in space?