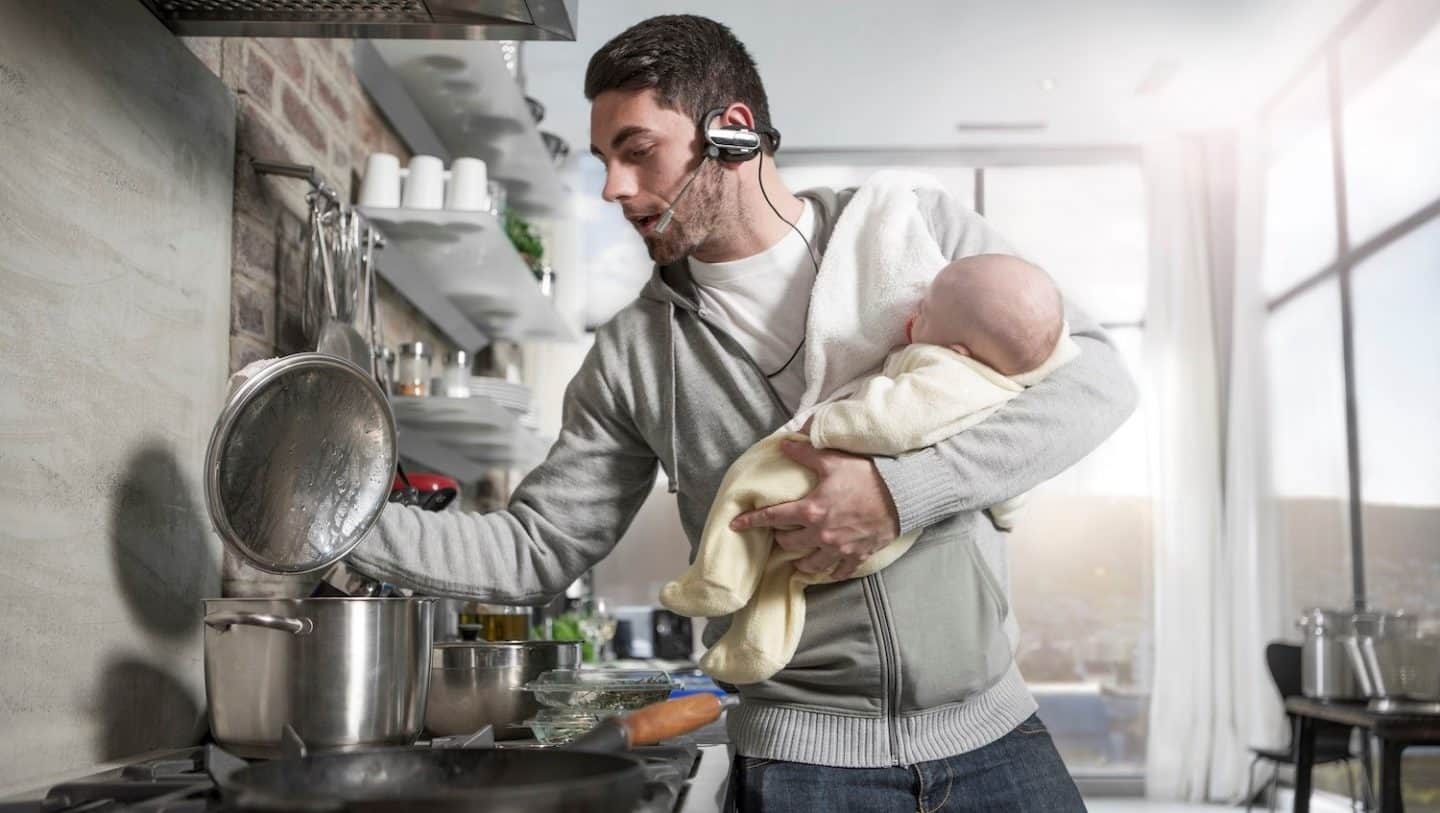 Multitasking – doing two or more things at once or switching quickly between them – puts extra demand on cognitive capacity, but identifying its underlying mechanisms has been a subject of debate.

Its measurement has thus been wide and variable, and until now the scientific evidence for gender differences has been mixed.

With this in mind, Patricia Hirsch from Germany’s Aachen University in Germany and colleagues designed their research to address previous shortcomings and measure activities with practical relevance; specifically, switching attention between different tasks (task-switching) over a short period of time or performing two tasks at the same time (dual-task).

They also controlled for other gender-related cognitive traits that correlate with multitasking ability and could have clouded previous outcomes, including working memory (holding more than one thing in memory at once), processing speed, intelligence and spatial abilities.

The study involved nearly 100 men and women around their mid-20s. Both multitasking paradigms required them to identify letters as consonants or vowels and numbers as odd or even, presented on each side of a screen. These activities were also given as single tasks for comparison.

Although the researchers ran a series of experiments to cover all bases, there was no evidence of gender differences in reaction time nor accuracy of performance while multitasking, which inflicted a considerable cost on performance in both genders.

The authors acknowledge that multitasking can be measured in numerous ways so more research is still needed. But they say their study provides robust evidence that neither gender has an advantage in the broad-spectrum skills they measured, defying the popular view that women are better at doing several things at once.

It is, however, consistent with suggestions that multitasking is a “myth” – it creates distractions and does not improve productivity. In fact, research shows it creates stress and compromises learning and performance, leading to calls for “single-tasking”.

One researcher, Russell Poldrack from the University of California, US, warned in a radio interview that people’s increasing tendency to multitask is not natural and comes at a cost.

“We’re really built to focus,” he said. “And when we sort of force ourselves to multitask, we’re driving ourselves to perhaps be less efficient in the long run even though it sometimes feels like we’re being more efficient.”