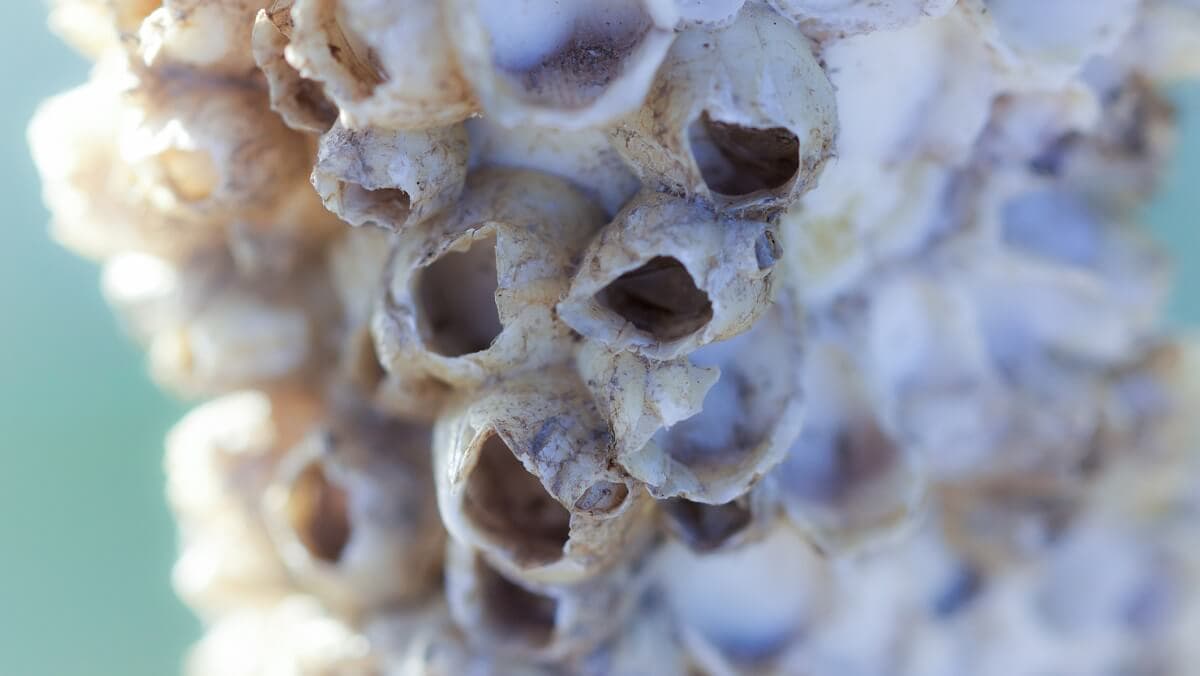 Inspired by barnacles and mussels, researchers have designed an ultra-strong glue that works underwater.

If you’ve ever tried to pull a mussel or a barnacle off a rock, you’ll know how strongly they stick. To replicate this, engineers at Tufts University in the US harvested silk proteins from silkworms and did some fancy chemistry to create a barnacle-like adhesive.

“The composite we created works not only better underwater than most adhesives available today, it achieves that strength with much smaller quantities of material,” says Fiorenzo Omenetto of Tufts, the director of Tufts Silklab.

“And because the material is made from extracted biological sources, and the chemistries are benign – drawn from nature and largely avoiding synthetic steps or the use of volatile solvents – it could have advantages in manufacturing as well.”

Explainer: What is a polymer?

The mussels then add a special ingredient: love. Kidding – they actually add iron complexes that make the cohesive strength of the byssus even stronger.

Barnacles are a little bit different but still rely on those long polymers to cement themselves to rocks. Their cement polymers fold into beta sheets: a flat zig-zag formation that layers like paper and then connects to each other with hydrogen bonds.

Inspired by these natural adhesives, the glue crew used silkworm silks because they have similar properties and shapes as the barnacle cement proteins. They also added polydopamine, which helped the silks cross-link like the byssus, and iron chloride to simulate the cement.

“The combination of silk fibroin, polydopamine and iron brings together the same hierarchy of bonding and cross-linking that makes these barnacle and mussel adhesives so strong,” says Marco Lo Presti from Tufts, who led the study. “We ended up with an adhesive that even looks like its natural counterpart under the microscope.”

The result is stronger than most commercial adhesives, only requires a few drops to work well, and is composed of all natural materials, as the researchers show in their paper, published in Advanced Science.

“The combination of likely safety, conservative use of material, and superior strength suggests potential utility for many industrial and marine applications and could even be suitable for consumer-oriented such as model building and household use,” said Gianluca Farinola of Tuft  University and the University of Bari Aldo Moro, Italy, who collaborated on the study.