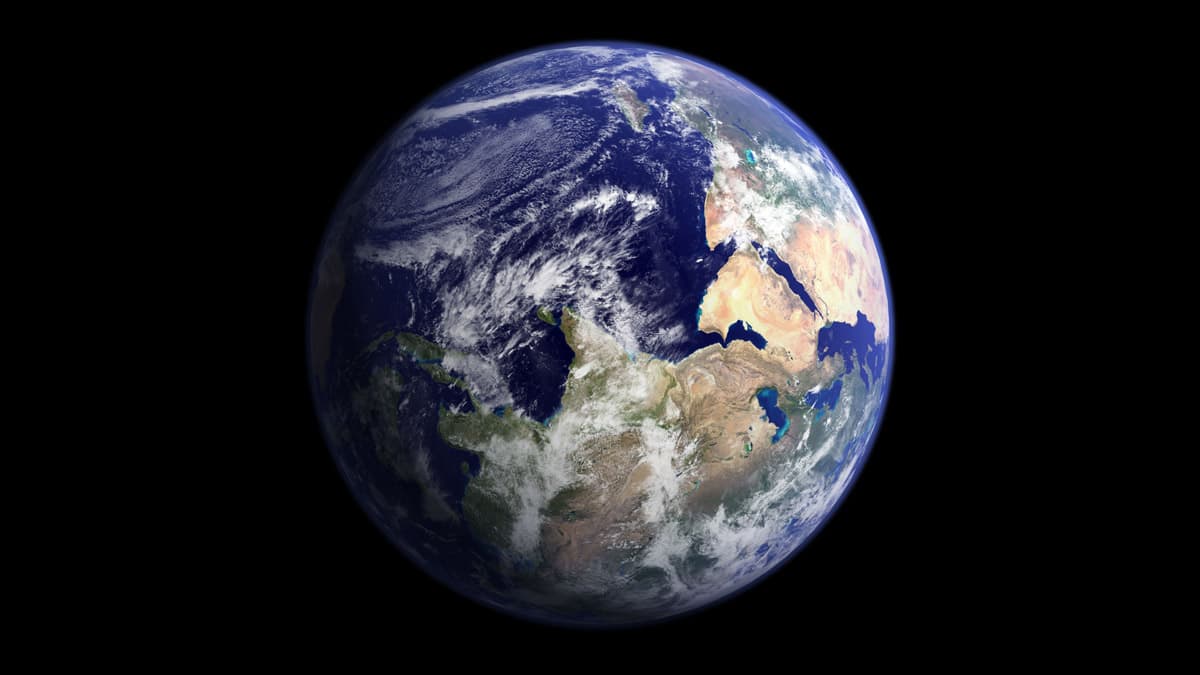 Not since the arrival of the atomic clock has Earth experienced a day as short as July 29.

In fact, it was a whopping 1.59 milliseconds faster than a standard 24-hour day.

But it’s no flash in the pan either – just three days earlier, the Earth spun a then-record 1.50ms quicker.

More than half the world’s shortest days since 1970 were recorded in 2020.

These infinitesimal temporal changes might not seem particularly important (your boss might take a dim view if it was used as an excuse for being late to work) but they matter when it comes to accurate timekeeping around the world.

To ensure the world remains in sync, a series of super sophisticated atomic clocks are used to keep time to the nanosecond.

They do this by measuring vibrations in caesium atoms which vibrate at a fairly brisk 9.2 billion times per second.

They are calibrated to be accurate to one second out after 30 million years.

But while atomic clocks are very good at keeping accurate time, astronomical time is far less consistent, and as the world spins out of sync – due to fluctuations in its rotational velocity – they need to be corrected.

Leap seconds for a slower spin

The problem timekeepers have is that the Earth’s rotation is slowing down.

This is because the moon and sun’s gravitational pull stretches the Earth’s oceans, resulting in a loss of friction and a reduction in energy available for the planet to spin.

Because of this, the earth is spinning around three milliseconds slower each century.

As days are generally longer, the Earth’s custodian of time and rotation – International Earth Rotation and Reference Systems Service (IERS) – occasionally adds a ‘leap second’ to keep clocks aligned to the planet’s rotation. So far, 27 leaps have taken place since 1972.

Why are we speeding up?

It’s accepted that days will get incrementally longer over time so the fact that record rotations have occurred recently has scientists scratching their heads.

Some suggest that interactions taking place beneath the Earth’s surface might have something to do with it.

Around our planet’s solid iron core is a layer of moving molten rock. Our surface is constantly smashing together and pulling apart due to the movement of tectonic plates.

Climate change has also been suggested as a possibility, as has the ‘Chandler wobble’ which refers to tiny, occasional changes in the way the Earth spins on its axis.  Sometimes, because our planet is not a perfect sphere, it varies during rotation – think about how a top sometimes wobbles when it spins around.

Regardless of the reason for Earth’s speedy spins, a negative leap second might need to be considered to recalibrate global clocks in the future if this pace continues.

Two engineers at Meta, Facebook’s parent company, say the impact of a negative leap second has never been tested on a large scale; it could have a devastating effect on the software relying on timers or schedulers.

Oleg Obleukhov and Ahmad Byagowi’s blog reignited the debate around how time is reconciled.

Ten years ago, a leap second added to the world’s clocks impacted Qantas flight check-ins, and some of the world’s biggest websites and digital services.

On New Year’s Day 2017, Cloudflare – a massive internet security software provider – had a brief outage when its software freaked out. As the company’s chief technology officer John Graham-Cumming explained, “a number was negative when it should always have been, at worst, zero. A little later, this negative value caused [the system] to panic.”

Obleukhov an Byagowi argue ‘smearing’ – a practice whereby a leap second is broken up and introduced across a longer period (Facebook scatters it across a 17-hour period starting from 00:00:00 UTC) – is a better way of handling these tiny time jumps.

Since 2008, Google has smeared time over 24 hours and also offers its own network time protocol which smears times to “smoothly handle leap seconds with no disruptive events.”

Although some observers note smearing is not a perfect solution to the problem of inconsistent time, it is one option available to, at least, keep the internet running smoothly.

Originally published by Cosmos as Smear campaign: Earth’s sudden speed is not welcomed by your computer