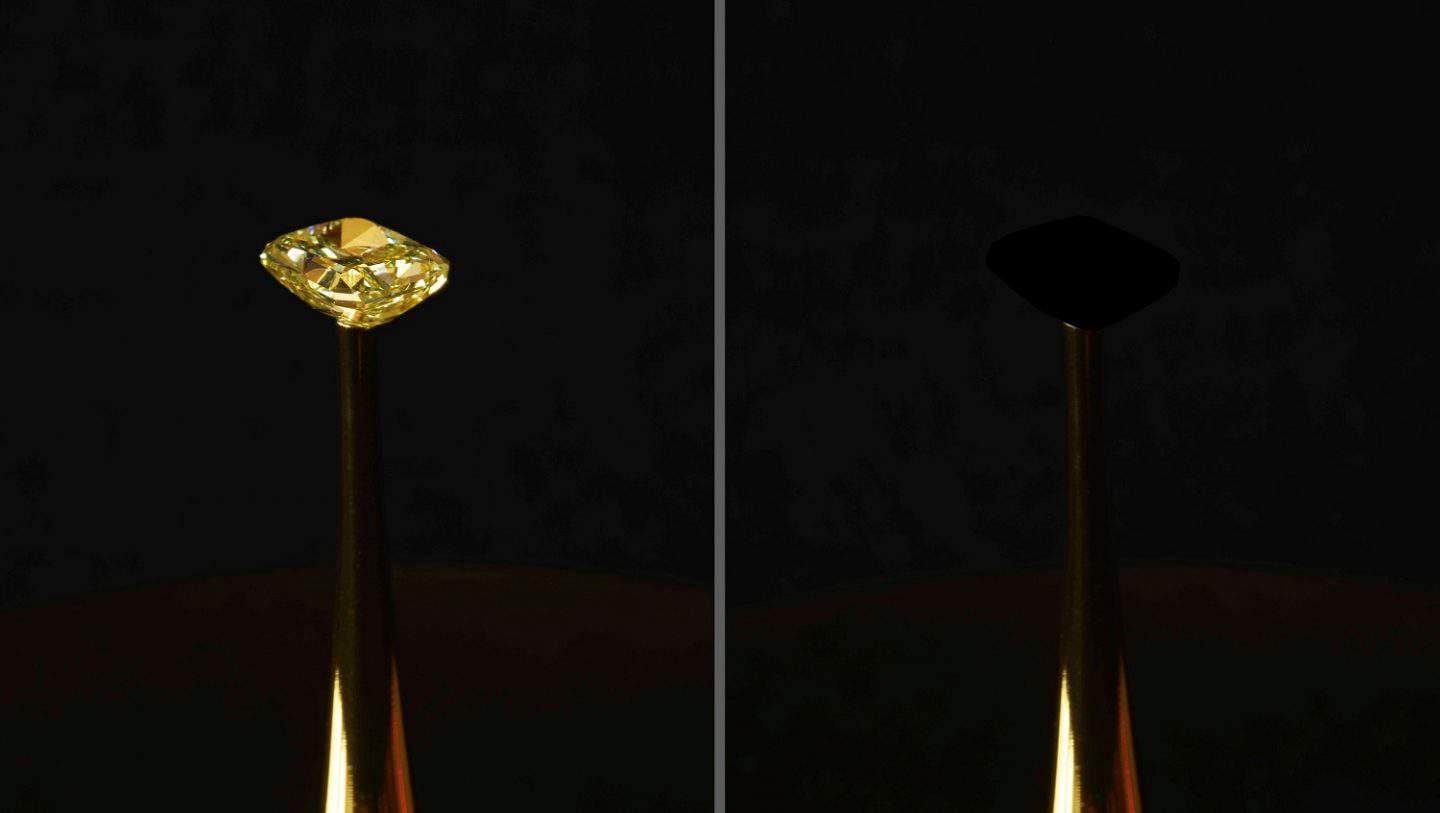 Originally published by Cosmos as Very black is the new black