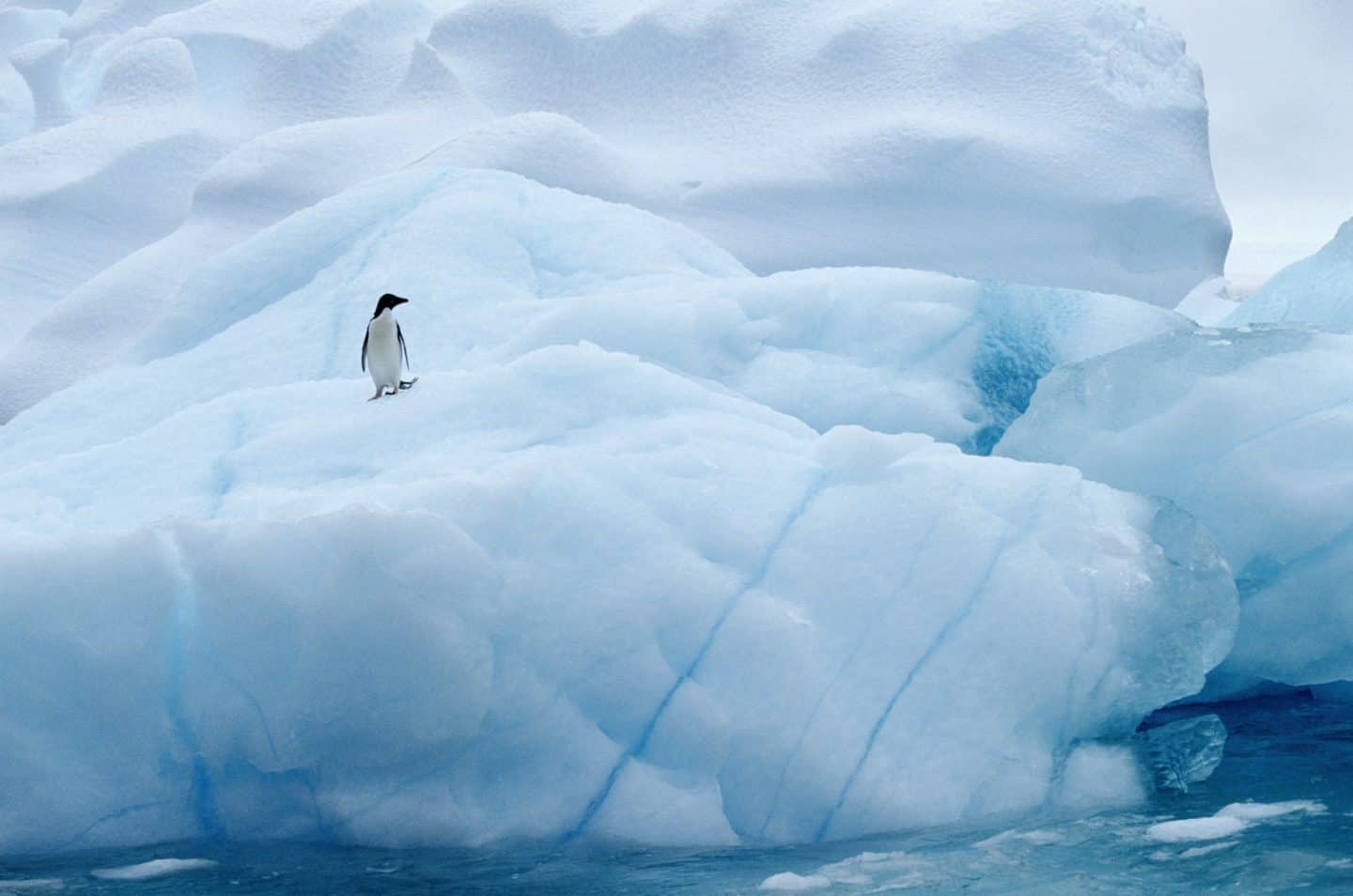 A handful of particles erupting from the ice of Antarctica may well be the first indication of a new particle of nature. Each and every second your body is struck by hundreds of cosmic rays, particles that are created from some of the most energetic events in the known universe, such as exploding stars or accreting blackholes.

Cosmic rays, as the name suggests, are of cosmic origin and tend to strike the ground from space. Yet NASA’s Antarctic Impulsive Transient Antenna (ANITA) – an array of radio antennas dangling from a balloon 37 metres above the ground – has spotted particles emanating from the ground. This suggests that something energetic has travelled through the planet – a phenomenon that is just not allowed within the Standard Model of particle physics.

The intriguing findings are reported in the journal Physical Review Letters, by a team led by Peter Gorham from the University of Hawaii, in the US.

The system detects these collisions by the emission of radio waves from the burst of secondary particles generated as the neutrinos move in the ice more quickly than light.

This process is known as the Askaryan effect, and is similar to the light blue glow of Chernekov light emitted in water surrounding nuclear reactors.

In its first flight ANITA detected 16 such events, showing the power of this technique to detect the otherwise ghost-like neutrinos. The radio waves reflected back towards the balloon became horizontally polarised – in much the same way that light becomes horizontally polarised when it reflects off a puddle.

Surprisingly, hidden in the first run of data, a single UHECR was detected from below the horizon from the ice, but without any polarisation from reflection. This was noted at the time, but the evidence wasn’t strong enough to rule out the particle being produced in the ice itself.

In the third flight of ANITA another 20 UHECRs were detected – and again a single event was detected from the ice without the reflected polarisation.

The two events now suggest that high energy particles have travelled all the way through the earth, creating a burst of Askaryan radio waves in the ice, like upside-down cosmic rays.

While standard neutrinos are famously non-interacting, capable of flying through light years of solid lead, their high energy counterparts have a much greater cross-section, or chance, of collision. In fact, the UHECRs spotted by ANITA can’t possibly have travelled through the earth without collision, at least according to the Standard Model of particle physics.

Possible solutions include interactions beyond the Standard Model, or even an entirely new particle, such as a sterile neutrino. More such detections are required to confirm any such claims but for now these tentative signals are exciting hints of a new era of physics.