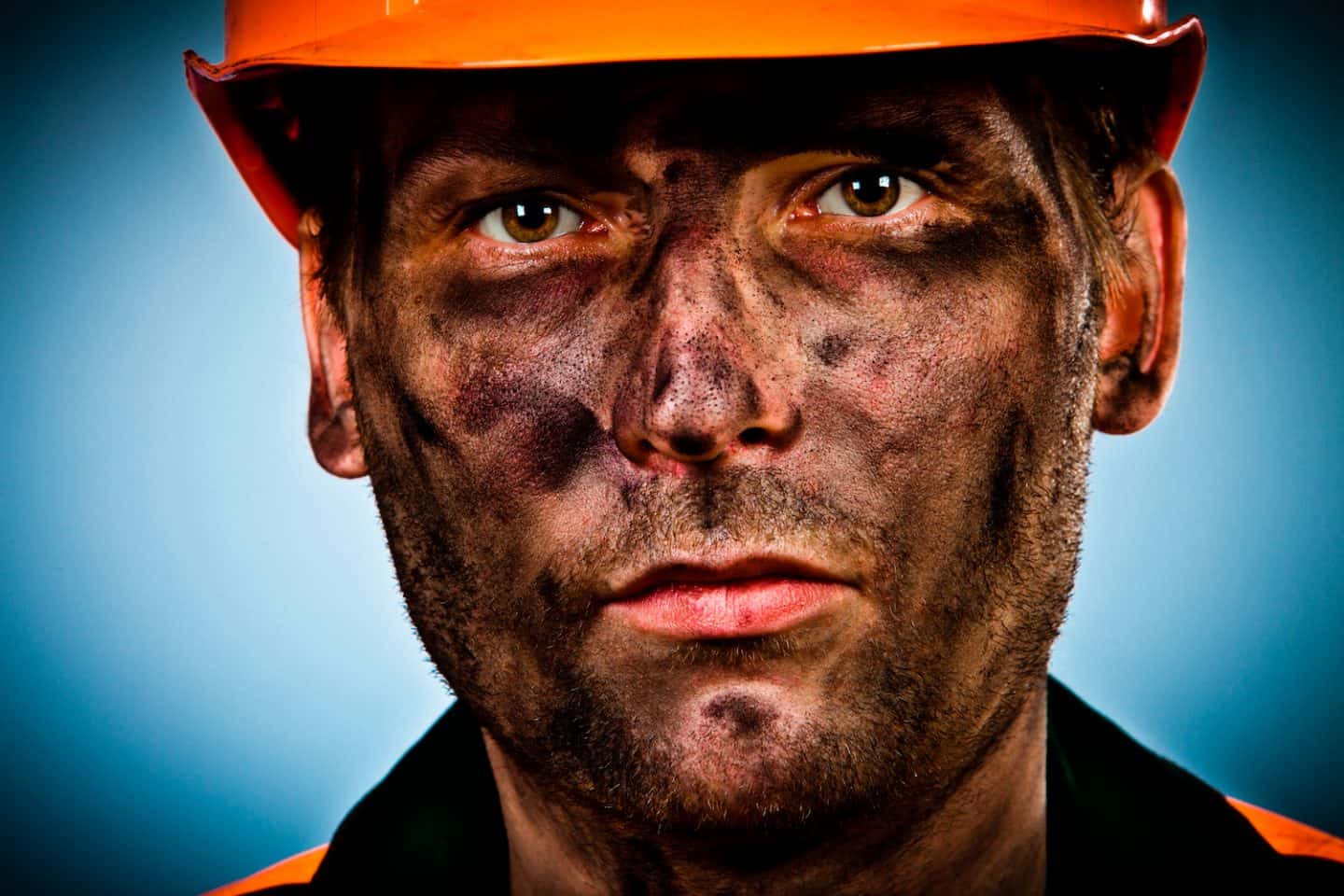 A new study, published in the journal Science, could provide an opportunity to mitigate soot emissions on Earth, and may even provide insight into the origins of star dust.

Soot is made of carbon-rich particles that form during combustion of hydrocarbon fuels such as oil, wood, coal and natural gas. It’s a major contributor to air pollution and global warming, and is linked with increasing rates of cardiovascular and pulmonary diseases.

Yet, despite soot’s pervasiveness and notoriety, the exact process by which it forms has puzzled combustion chemists for decades.

Evidence suggests that at high temperatures, gaseous hydrocarbon molecules cluster together, condense briefly into a liquid state and then transition into solid soot particles.

However, unlike other liquids, such as water, which easily forms a solid with sufficient cooling, or reverts to a gas with enough heat, the liquid hydrocarbons form particularly strong chemical bonds between one another, effectively locking in the transition to solid particles.

“Making soot is more like baking a cake than it is like condensing water,” says Hope Michelsen of Sandia National Laboratories in California, who led the current study. “Heating liquid cake batter to high temperatures turns it into a stable solid form.”

Yet how those chemical bonds form in soot, what enables the clusters to grow so quickly, and which hydrocarbons are involved has remained unknown.

“It’s very difficult to make measurements in a flame,” says Michelsen, “and, without measurements of the participating molecular species, it’s like trying to figure out how a cake is made without knowing the ingredients.”

Nevertheless, there were hints that resonance-stabilised radicals might play a role. Radicals are molecules that have an unpaired electron, which makes them highly reactive as they try to share it.

In some molecules, though, the unpaired electron is shared across multiple carbons bonds. It’s a bit like passing a hot coal between a few friends rather than having just one person hold it. It’s slightly more tolerable, but it you’d all be happier without it. Thus, such resonance-stabilised radicals remain pretty reactive.

It was known that certain reactions involving radicals can produce the kind of bonded hydrocarbons found in soot. However, there didn’t seem to be enough of them to play a central role. Now, Michelsen and her colleagues propose that only a few are needed.

“We figured out that these radicals can start a chain reaction,” she says.

Moreover, she and colleagues at Sandia and at the Lawrence Berkeley National Laboratory in California developed a way to test the hypothesis that radical chain reactions drive the inception and growth of soot particles.

They designed a combustion chamber that funnels gasses from a flame into an adjacent mass spectrometer, which then determines the chemical identity of the molecules in the gas. They found that numerous radical species were indeed rapidly forming during hydrocarbon combustion.

“We are very excited about having unlocked the mystery,” says Michelsen.

Massachusetts Institute of Technology Professor William Green, who was not involved in the study, finds the new hypothesis compelling.

“Until now, no one has presented a convincing general mechanism supported by experimental observations,” he says.

Michelsen adds that, “by understanding soot formation, we have a better chance of being able to reduce its dangerous emissions from engines, forest fires, and cook stoves and control its production and characteristics during industrial processes.”

Improved understanding of high-temperature hydrocarbon chemistry has cosmic relevance, as well, she says.

Around 70% of the carbon in interstellar space is locked up in carbonaceous particles, which are believed to form via a similar process.

Originally published by Cosmos as The black heart of soot revealed