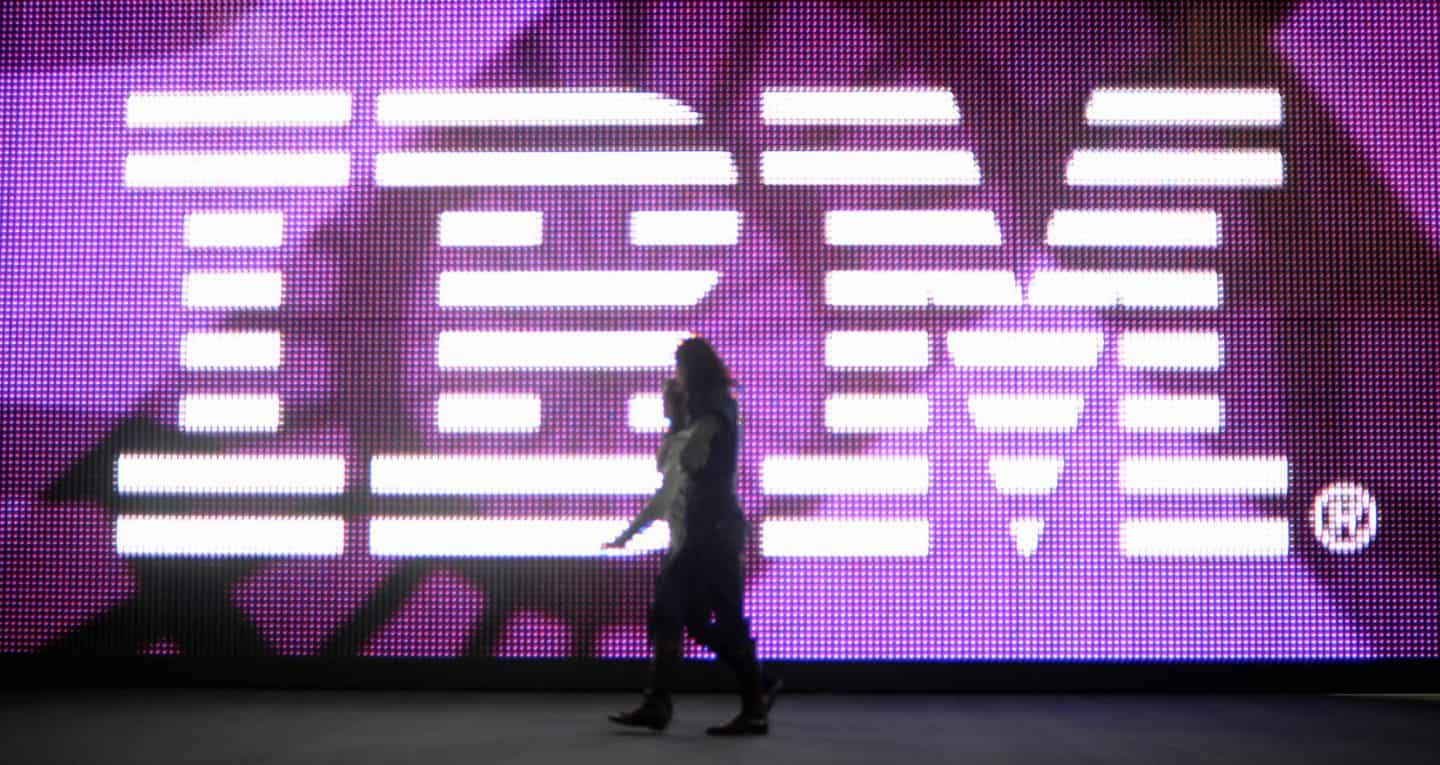 Australia looks set to become a significant global player in the emerging quantum computing market after a Sydney-based firm was picked to collaborate with US tech giant IBM to develop the industry.

Q-CTRL, a company established by physicists working at the University of Sydney, is one of eight start-ups chosen by IBM from a wide field of candidates.

Researchers at the university recently reported a significant advance in tackling one of the major problems bedevilling quantum computing development – system noise.

The fundamental basis of the field revolves around entangling quantum bits, or qubits, such that they occupy a superposition comprising two possible information states. The “bits” that define classical computing technology can only ever express one such state (0 or 1, for example), and qubits’ ability to express both simultaneously is the key advantage of a quantum system.

However, entangled qubits are by nature extremely fragile, and entanglement can be lost (and the information encoded by them destroyed) very easily. In practical terms, a major cause of this decoherence – as the jargon has it – is the noise generated by the very system that produces it in the first place.

In a paper published in the journal Physical Review Letters earlier this year researchers from the university’s Centre for Engineered Quantum Systems revealed a “hack” – a simple modification to coding – that resulted in an enormous improvement in robustness before decoherence kicks in.

The scientists reported a stunning 400% increase in the amount of interference the system could stand before breaking down.

This and related research contributed to Q-CTRL’s appeal for IBM.

Company founder Michael Biercuk says working with the California-based corporation is a natural alliance for it.

“Working with IBM is a logical step for Q-CTRL to develop real solutions to one of the hardest problems in quantum computing – dealing with hardware error,” he says.

“As IBM continues to scale-up its quantum computers, we will gain direct access to the company’s most advanced devices and have an opportunity to help solve some of quantum computing’s most vexing challenges.

“Our techniques are already validated through our ion-trapping laboratory. Working with IBM gives us a new opportunity to test these concepts on a totally different kind of quantum computing hardware.”

IBM is recognised as a leading contender in the field, but it is by no means the only horse in the race. Other tech titans, including Google, Microsoft, IonQ and Rigetti, are prominent in the field.