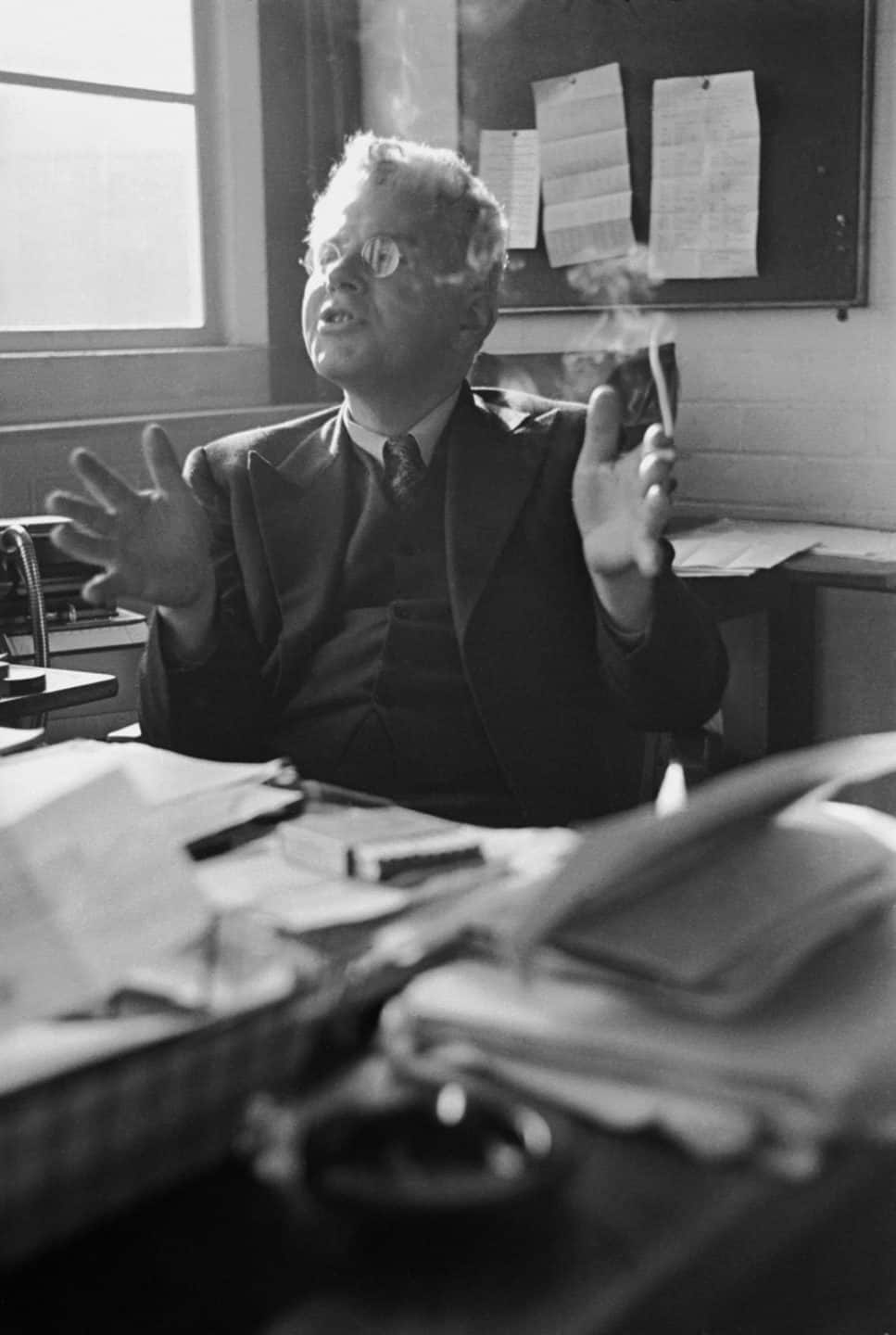 An Australian-born scientist who was part of the Manhattan Project risked his liberty to tip off the British that the United States was planning to exercise complete post-war control over nuclear weapons, new research reveals.

Physicist Mark Oliphant was born in the Australian city of Adelaide in 1901. After graduating from university, he migrated to Britain and studied at Cambridge University, before moving to the University of Birmingham.

There, after working on the then top secret development of radar, in 1940 he developed an interest in uranium – specifically an isotope known as uranium-235 – and with colleagues deduced its value as an explosive.

By 1941 he was advising on the British war effort and urging a US-UK collaboration to construct an atomic weapon. Displeased by the lukewarm response emanating from American channels, he went so far as to fly across the Atlantic in a bomber aircraft (on the pretext of conducting talks about radar) and met up with American scientists and policy-makers, eventually convincing them that a nuclear bomb was a good, and urgent, idea.

Soon after, the Manhattan Project was formed, but not before senior UK and US diplomats met in Canada and signed what became known as the Quebec Agreement, which committed both countries to sharing research and resources on atomic weapons research.{%recommended 6916%}

In the journal Historical Records of Australian Science, Darren Holden from the University of Notre Dame in Fremantle, Australia, reveals that Oliphant several times came up against the tight security protocols in place to safeguard the project against leaks, and earned the unwanted attention of the FBI in the process.

That Oliphant – who went on in later years to win many awards and honours – was ill-amused by the idea of research “compartmentalisation” that was the bedrock of the US-Britain project has been well documented.

Holden, however, reveals documents that indicate on one occasion he risked leaking information of such potential magnitude that the FBI might well have taken drastic action against him had he been discovered. Certainly, it imperilled the cooperative relationship between the two nations regarding weapons research – by revealing that the cooperation was, in fact, only going one way.

The researcher details a 1944 meeting at Berkeley, California, between Oliphant, Nobel laureate Ernest Lawrence and the military man in charge of the Manhattan Project, General Leslie Groves. At the fiery meeting, Groves – usually a very discreet operator – let it slip that there were some parts of the research that were not being shared with the British.

An imminent visit to Washington DC by one of Winston Churchill’s closest advisors, Lord Cherwell, was to be an exercise in misdirection. Further, Groves revealed, after the end of World War II the US intended to ensure that nuclear weapons manufacture and the storage of nuclear material would happen only in the central portions of North America.

Secretly appalled by this, Oliphant – Holden plausibly suggests – stopped work almost immediately and then travelled, perhaps for three days on a train, to the British embassy in Washington DC, and there sent a confidential memo to the British authorities, blowing the whistle on the US intentions.

His message caused a stir – albeit a secret one – in the upper echelons of British power, with senior figures including Lord Cherwell and the then-Chancellor of the Exchequer, Sir John Anderson, becoming involved. Much of their efforts were aimed at encouraging discretion in Oliphant himself, who was agitating for the revival of a mothballed British atomic bomb project – one with much less compartmentalisation.

In telling the story, Holden is ambivalent in his conclusions.

“Was Oliphant’s report designed purely to alert the British of United States plans to monopolise the new technology?” he asks.

He concedes that the physicist was aware that the information blurted out by Groves carried serious implications for Britain’s ability to defend itself in the future, and that he thus ensured the UK government was aware of the situation.

Holden also accords him an even higher, more noble motivation, that of “a duty-bound requirement to serve the science and protect scientific freedoms — that knowledge be the preserve of no single state or person.”

However, he adds that Oliphant also provided secret information to the Australian government.

“This suggests a different motivation at play,” he notes, “in that Oliphant was thinking, possibly selfishly, about his own post-war research.”

In time, Oliphant’s warning proved prescient. In 1946, the US essentially ended the Quebec Agreement by legislating that some atomic research would not be shared.

“What could not be contained, however,” he concludes, “was the knowledge held in the minds of all the scientists. The Manhattan Project was a gathering of a critical mass of multinational scientists, and after the war it exploded and radiated knowledge beyond the borders and insular laws of the USA and into a hopeful world.”