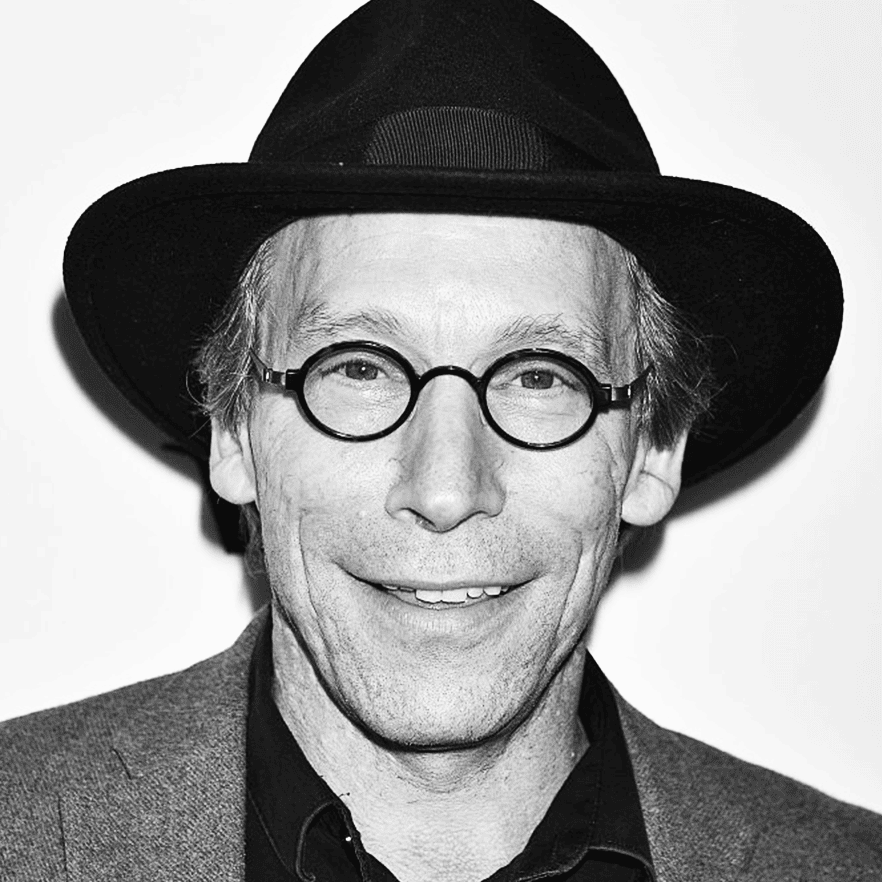 A few days from now, theoretical physicist, cosmologist and author Lawrence Krauss will meet with other distinguished scientists to decide the next move in a project that was started just after World War II by Albert Einstein and Robert Oppenheimer.

In his day job Krauss is the Foundation Professor of the School of Earth and Space Exploration at Arizona State University in the US, but in his downtime he also heads up the board of sponsors for the Bulletin of Atomic Scientists.

In January every year the Bulletin folk garner a hefty burst of media coverage, because the organisation maintains the well-known Doomsday Clock: the visual and symbolic measure of how close the Earth is to the point of total environmental disaster.

This year, citing among other matters new US president Donald Trump’s active antipathy to climate change mitigation and nuclear weapons abolition, the boffins twitched the big hand forward. It now sits at two-and-half-minutes to midnight.

Very soon, the Bulletin must decide what do next time. Krauss has already made his mind up, but isn’t in a sharing mood.

(And then, by the way, he eats a Halloween-themed candy that looks like a brain. It is faintly disturbing.)

The Doomsday Clock’s current position suggests humanity’s prospects are parlous. The simplest explanation for this is to attribute it is to the rise in influence of alt-right anti-science lobbies and the consequent abandonment of evidence as a basis for policy-making.

Krauss agrees, but finds fault too with himself and fellow scientists, and with everyone who until recently wrote off fundamentalist religion and climate change denial as products of fringe communities.

“We were complacent, for sure,” he says.

“I don’t think they were so much on the fringe. They are not on the fringe. I wish they had been. People have been intimidated. Now we’re in a position where government leaders are obviously anti-science and in many cases religious fundamentalists.

“And that’s a huge problem because they are making policies that are clearly ridiculous. That’s a new concern, but there’s always been another one, which is more pervasive.

“There are people, millions of them, who feel they are bad people because they question the existence of god.”

In the US, he explains, agnosticism, much less atheism, is rarely discussed. Those who question the existence of deities often, thus, feel isolated, alone and damaged.

This needs to change, he says. The godless need to get together and get loud.

“What we haven’t done enough of is encourage more people to openly ridicule stupid ideas,” he says.

“Or at least encourage people to ask questions. I think we’ve been far too polite and far too lenient – at least in my country – on religious fundamentalism.”

That, however, needs to be but one prong of a two-pronged assault.

“We also have not done a good job of teaching science,” he continues. “These are intimately related, because how do you tell the difference between sense and nonsense in this modern political arena filled with ‘alternative facts’?

“We have this problem, and I really do think it stems from teaching science the wrong way. We teach it as if it’s a bunch of facts, but it’s not: it’s a process for deriving facts.”

Over the years, Krauss has made solid contributions not just to his own fields of research but also to the cause of popularising science. His mass market books, such as The Physics of Star Trek in 1995 and A Universe from Nothing in 2012 have been best-sellers.

Now he has embarked on a new type of teaching journey, teaming up with evolutionary biologist Richard Dawkins in a travelling two-man show called Science In The Soul.

While neither scientist is a stranger to publicity or controversy, Krauss draws a distinction between the way they approach their tasks.

“It’s one of the discussions I often have with Richard,” he says,

“And I think it’s because Richard has lived in [the UK academic city of] Oxford his whole life, or almost.

“He’s one of the most impatient persons with irrationality that I’ve ever known, whereas I live in the United States so I’m quite used to it.”

Dawkins and Krauss are bringing their show to Australia in May next year. Tickets are on sale now.

By then, of course, we and the rest of the world will know whether the Bulletin of Atomic Scientists decided to move the hand of the Doomsday Clock closer to midnight.

Krauss – being a media pro as much as a scientist – will never be tempted to break embargo and let us know the decision early, but perhaps we can seek a clue obliquely.

Is he feeling optimistic about the world right now?

“No,” he answers. “I think that’s the sensible answer. Like my friend [novelist] Cormac McCarthy once said, ‘I’m a pessimist but that’s no reason to be gloomy’.

“We are living in dangerous times and certainly there are many indicators that suggest that the world is getting more dangerous against various existential threats.

Originally published by Cosmos as Lawrence Krauss eyes the clock