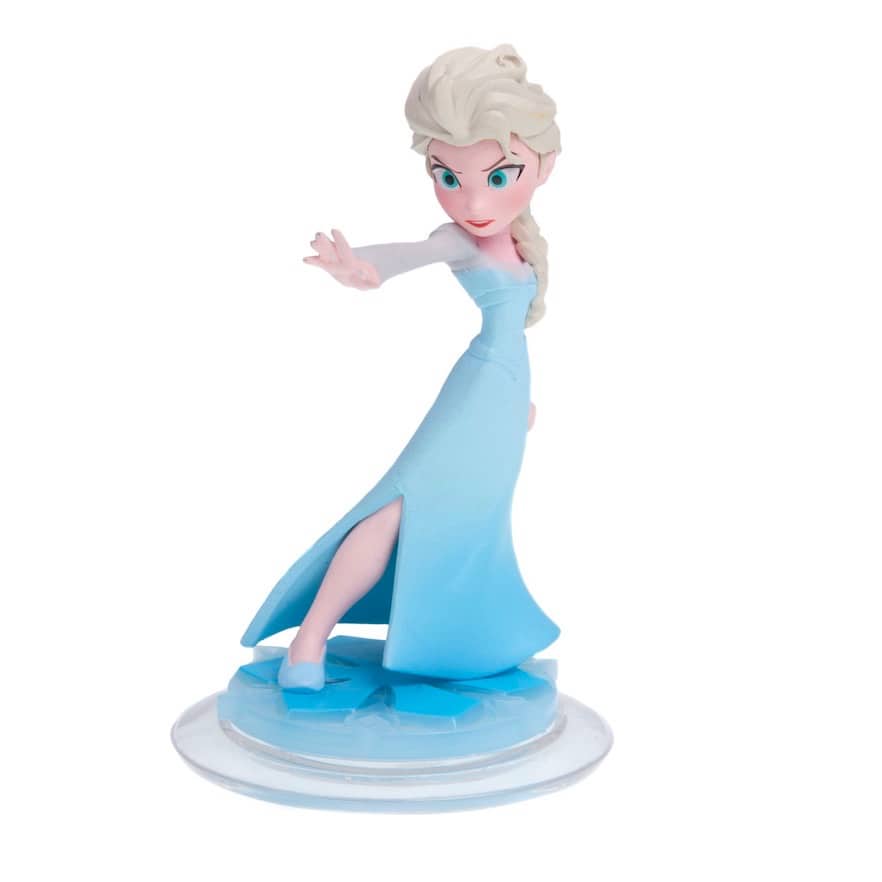 In the real world, the process doesn’t occur quite that quickly, but bottles of water carefully supercooled to, for example, minus-12 degrees Celsius can be induced to freeze solid in a matter of seconds simply by banging them on a countertop.