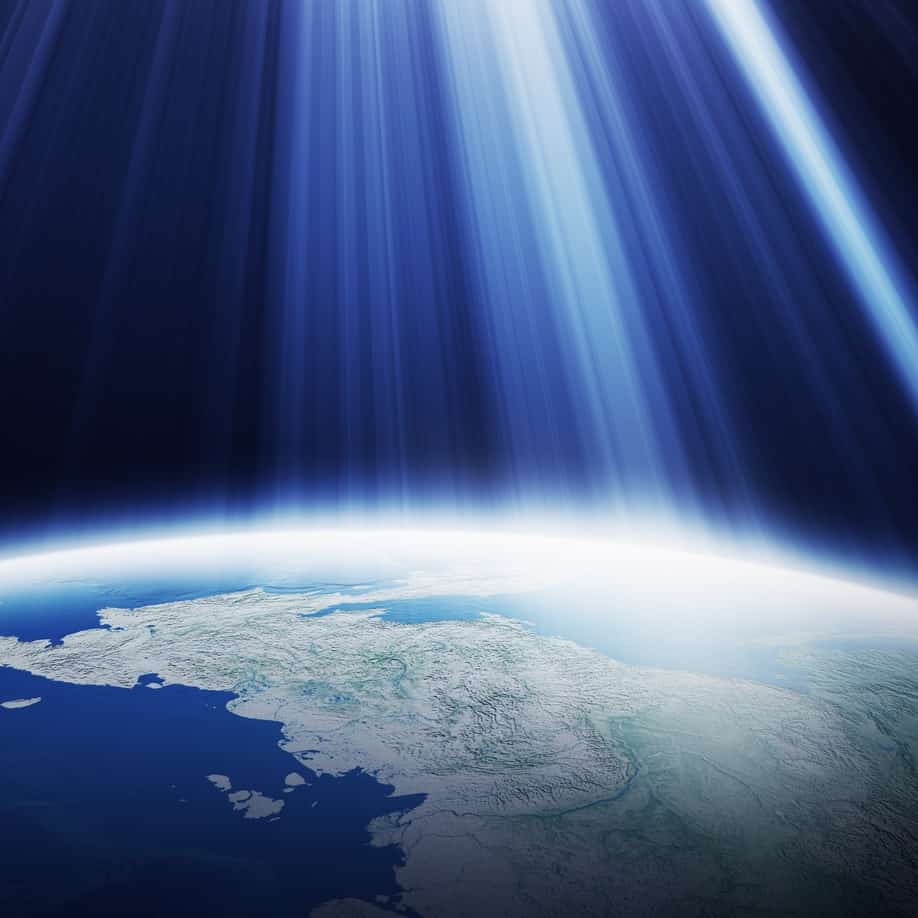 Ever had your phone shut down in the middle of an important message, or your computer crash as you’re about to click save? It may not be a software bug that’s to blame – your device might just have been the unlucky victim of a particle from outer space, say researchers from Vanderbilt University in Tennessee.

Earth is continually pelted by powerful cosmic rays, which strike the atmosphere, creating cascades of subatomic particles that shower down on us. Millions of these particles pass harmlessly through your body every second.

For electronic circuitry, however, the particles can be damaging, engineering professor Bharat Bhuva told the audience at the annual meeting of the American Association for the Advancement of Science in Boston in February.

A strike from a particularly energetic particle can carry enough force to corrupt a device’s memory – a mishap known as a ‘bit flip’ – or even burn out a component. Pinning the cause of a computer malfunction on a rogue particle means first ruling out all other possibilities – but in some cases that has been done.

In 2008, one third of the passengers on a Qantas flight from Perth to Singapore were injured when a particle strike deactivated the autopilot, sending the plane into a dive. And in the 2003 elections in Schaerbeek, Belgium, a bit flip to an electronic voting machine added 4,096 extra votes to one candidate – a malfunction only detected because it exceeded the number of votes possible in that electorate.

“This is a really big problem, but it is mostly invisible to the public,” Bhuva says.

It’s also growing. As chip-makers squeeze more and more transistors of ever-smaller size onto the processors in phones and other devices, personal electronics are increasingly affected.

The smaller a transistor, the less energy a particle needs to trigger a bit flip. And the more transistors a processor has, the greater the odds of a strike.

Thankfully, it’s a problem that industries such as aviation, medical equipment, transportation and power are taking steps to address, says Bhuva, by making circuitry less vulnerable.

“It is only the consumer electronics sector that has been lagging behind in addressing this problem,” he adds.

But even so, the odds of any single device being affected are small, and the fix is usually as simple as rebooting the device.

Originally published by Cosmos as Did space weather just fritz your phone?