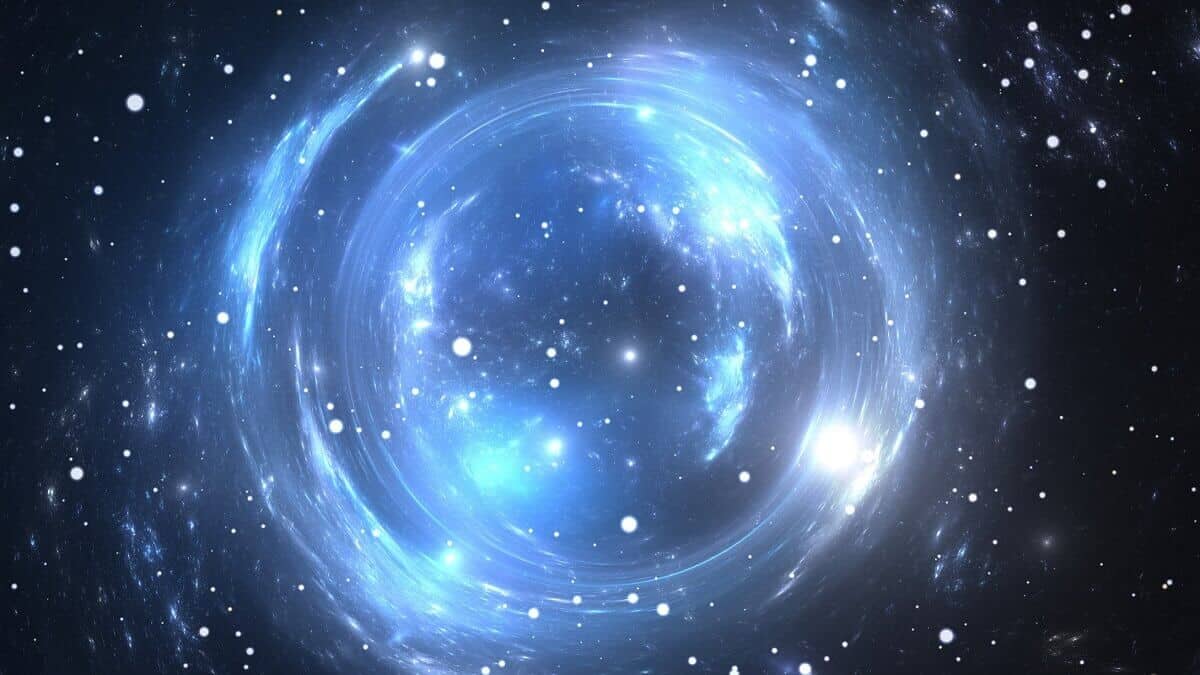 Dark matter is, by definition, hard to detect. What it is, how it behaves and whether it has changed since the Big Bang are tantalising questions for cosmologists.

Using astrophysical data from Subaru’s Hyper Suprime-Cam Survey (HSC) and the European Space Agency’s Planck Satellite, a collaboration led by scientists at Nagoya University in Japan has managed to look further into the depths of our Universe’s early dark matter than ever before, and they have plans to probe even further.

Dark matter doesn’t interact with light at all; its presence is usually inferred via its gravitational influence on matter we can actually see (how it affects the rotation curves of galaxies, for instance) – although there are some promising direct-detection experiments going on under your feet.

Dark matter can also be detected via a phenomenon known as gravitational lensing, wherein light from a distant source, such as a galaxy, is curved and focussed in towards observers on Earth by an intervening mass (such as another galaxy or clump of dark matter). This is similar to the way curved glass lenses in spectacles refract or ‘bend’ light in towards an eyeball, only in this case, the ‘glass lens’ is a galaxy encased in a shroud of dark matter, warping spacetime in a brilliant illustration of Einstein’s theory of General Relativity.

Due to the way gravitational lensing can focus  light from a distant background source, the method has helped scientists see further into the early Universe than ever before (as one looks deeper into space, one is also looking further back in time). But, in this research, the team, led by Hironao Miyatake used the process to investigate the lens itself and add to the understanding of the evolving nature of dark matter.

As light spreads out in all directions when it travels from a source, it becomes increasingly faint with distance. This makes it incredibly difficult to see galaxies and other objects from very early in our Universe (any further than around 10 billion years ago) and, by extension, to characterise the intervening dark matter.

Miyatake and team have managed to overcome this challenge by switching the background light source – foregoing distant galaxies for the Cosmic Microwave Background (CMB). The CMB is radiation leftover from a time shortly after the Big Bang and is the earliest light we can see in our Universe.

Using data from the HSC, the researchers identified 1.5 million lensing galaxies at an age of around 12 billion years ago. They compared this to CMB observations from the Planck Satellite. This showed how the dark matter around the lensing galaxies was distorting the background CMB light and ultimately allowed the team to investigate the large-scale distribution of dark matter at around 12 billion years ago – further back in time than achieved so far.

“For the first time, we were measuring dark matter from almost the earliest moments of the universe”, said Assistant Professor Yuichi Harikane of the Institute for Cosmic Ray Research, University of Tokyo.

Why does dark matter matter, anyway?

Notwithstanding the fact that we still don’t understand with confidence the nature of this mysterious stuff responsible for more than five times the matter we see around us, dark matter is intrinsically entwined with the physical makeup and behaviour of our Universe. A popular model of the nature of dark matter, the Lambda-CDM model, predicts a certain level of clumpiness of dark matter in the early Universe. These clumps gravitationally attract other matter – including visible matter – leading to the gradual formation of the stars, galaxies and clusters we see today.

The researcher’s preliminary findings indicate that dark matter 12 billion years ago was less clumpy than current cosmological theory predicts, perhaps hinting at the possibility that it behaved differently in the early Universe.

Miyatake says if the early Universe is less clumpy than we thought, then we may need to rethink our theories of physics: “Our finding is still uncertain. But if it is true, it would suggest that the entire model is flawed as you go further back in time. This is exciting because if the result holds after the uncertainties are reduced, it could suggest an improvement of the model that may provide insight into the nature of dark matter itself.”

Looking into the future, Miyatake and team plan to probe even further into the past, finishing the final two thirds of their HSC dataset and potentially analysing advanced datasets such as the Vera C. Rubin Observatory’s Legacy Survey of Space and Time (LSST). “LSST will allow us to observe half the sky,” Harikane said. “I don’t see any reason we couldn’t see the dark matter distribution 13 billion years ago next”.

Clare Kenyon is a science writer for Cosmos. She is currently wrangling the death throes of her PhD in astrophysics, has a Masters in astronomy and another in education, and has classroom experience teaching high school science, maths and physics. Clare also has diplomas in music and criminology and a graduate certificate of leadership and learning.