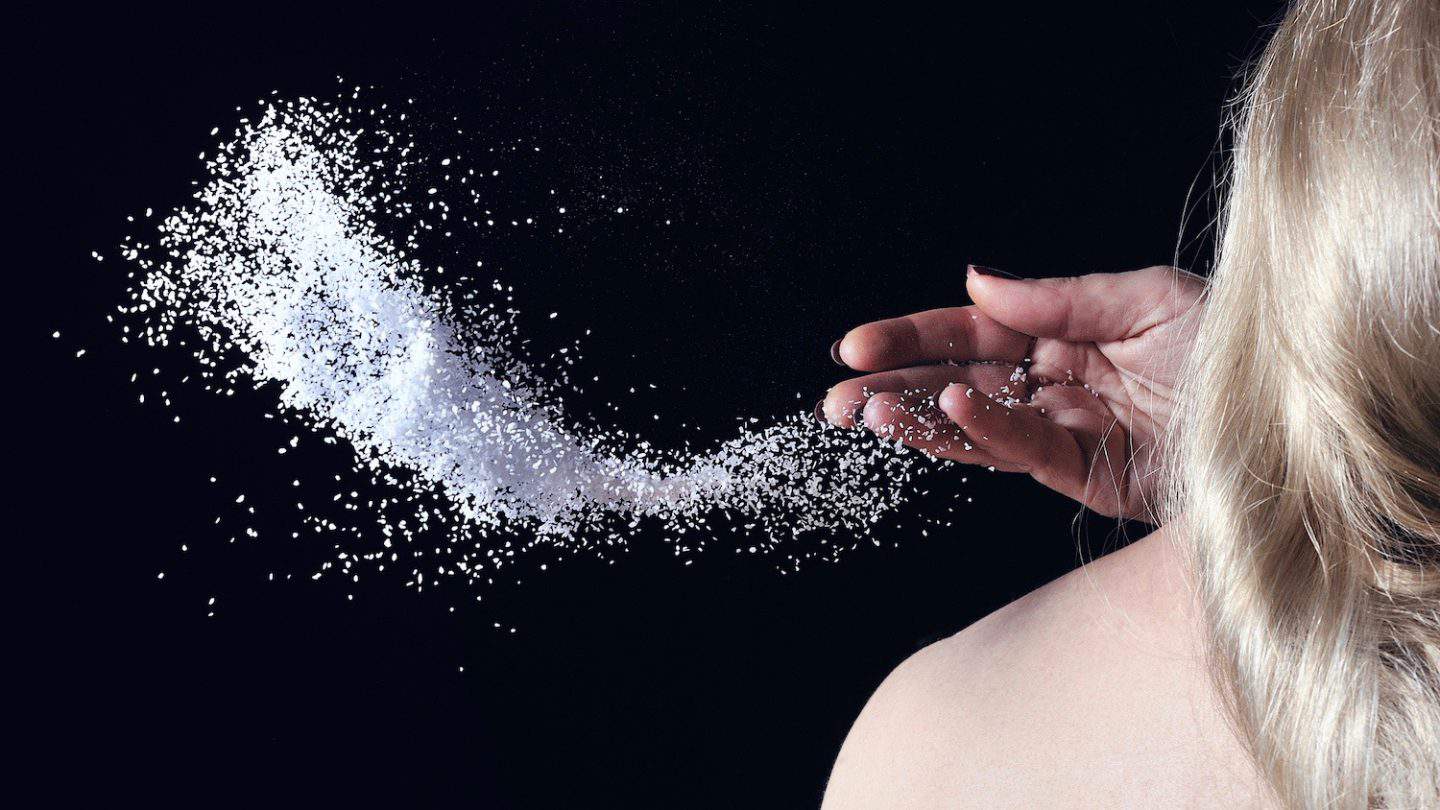 Dark matter is thought to comprise as much as 85% of the universe, but to date billions of dollars spent on high-tech facilities designed to verify its existence have failed to produce unambiguous results.

Now, a team of physicists headed by Andrzej Drukier from Stockholm University in Sweden suggest a radically different approach.

Dark matter is thought to be made of subatomic entities known as Weakly Interacting Massive Particles, or, delightfully, WIMPs.

Current experiments designed to detect them rely on installing huge “target masses”, comprising, for example, 100 tonnes of noble gas, in remote and shielded environments, such as a cave or mine shaft. The targets are then monitored using detectors sensitive enough to pick up the recoil of a nucleus when a WIMP smacks into it.

The targets are large in order to maximise the chances of a nucleus-WIMP collision – an event that particle physicists agree happens only very rarely because dark matter and visible, or baryonic, matter don’t often interact. They also have to be shielded because many other subatomic phenomena, such as radioactive decay and the impact of cosmic rays, are so much more common by comparison that dark matter is drowned out by the noise.

Drukier and colleagues advocate a very, very different approach. In a paper published in the journal Physical Review D, they suggest looking closely at 100-milligram mineral crystals in order to find scars from past collisions.

“We propose to examine ancient minerals for traces of WIMP-nucleus interactions recorded over timescales as large as [one billion years],” they write.

The logic is compelling. A 100-tonne mass of noble gas monitored for 10 years might record a given number of dark matter collisions. A mineral speck buried in appropriate circumstances for a billion years may well have recorded more.

“Such minerals have significantly lower concentrations of radioactive contaminants … than typical minerals found in the Earth’s crust,” they say.

Dark matter is therefore the only source of these interactions, the physicists say, that can leave scars – nanometre-scale marks – on the crystals that can be detected by state-of-the-art technology.

They propose two methods to identify these scars, depending on the size of dark matter particles – a matter which itself is a matter of considerable debate.

Drukier and colleagues say that the damage left by dark matter particles with a mass equivalent to 10 protons or less could be detected using a technique called helium-ion beam microscopy.

The scars inflicted by larger dark matter candidate particles, with a mass greater than 10 protons, could be detected by using another approach, known as Small-Angle X-ray scattering.

The idea that ancient minerals could be a path to verifiable dark matter detection is not new. It was first proposed by another group of physicists in 1995, using a mineral known as muscovite mica.

That experiment, however, was limited by the measuring technologies then available – a matter readily admitted by the researchers.

“We argue that a background may not appear until we have pushed our current limits down by several orders of magnitude,” they concluded.

Drukier’s team call their proposed set-ups “paleo-detectors”. They concede that, as yet, the idea remains largely theoretical, but propose a next step using minerals obtained from close to the surface and subjecting them to approximated WIMP interactions to demonstrate the feasibility of the approach.

Indeed, they add that their experiments may in time reveal far more about the universe than just the verification of dark matter.

“The sensitivity and exposure time also makes paleo-detector interesting for a host of applications beyond WIMP dark matter searches,” they write.

“Examples include studying the time-variability of the fluxes of cosmic rays, or of neutrinos from the Sun or supernovae. Another example would be the study of proton decay facilitated by the large exposure.”