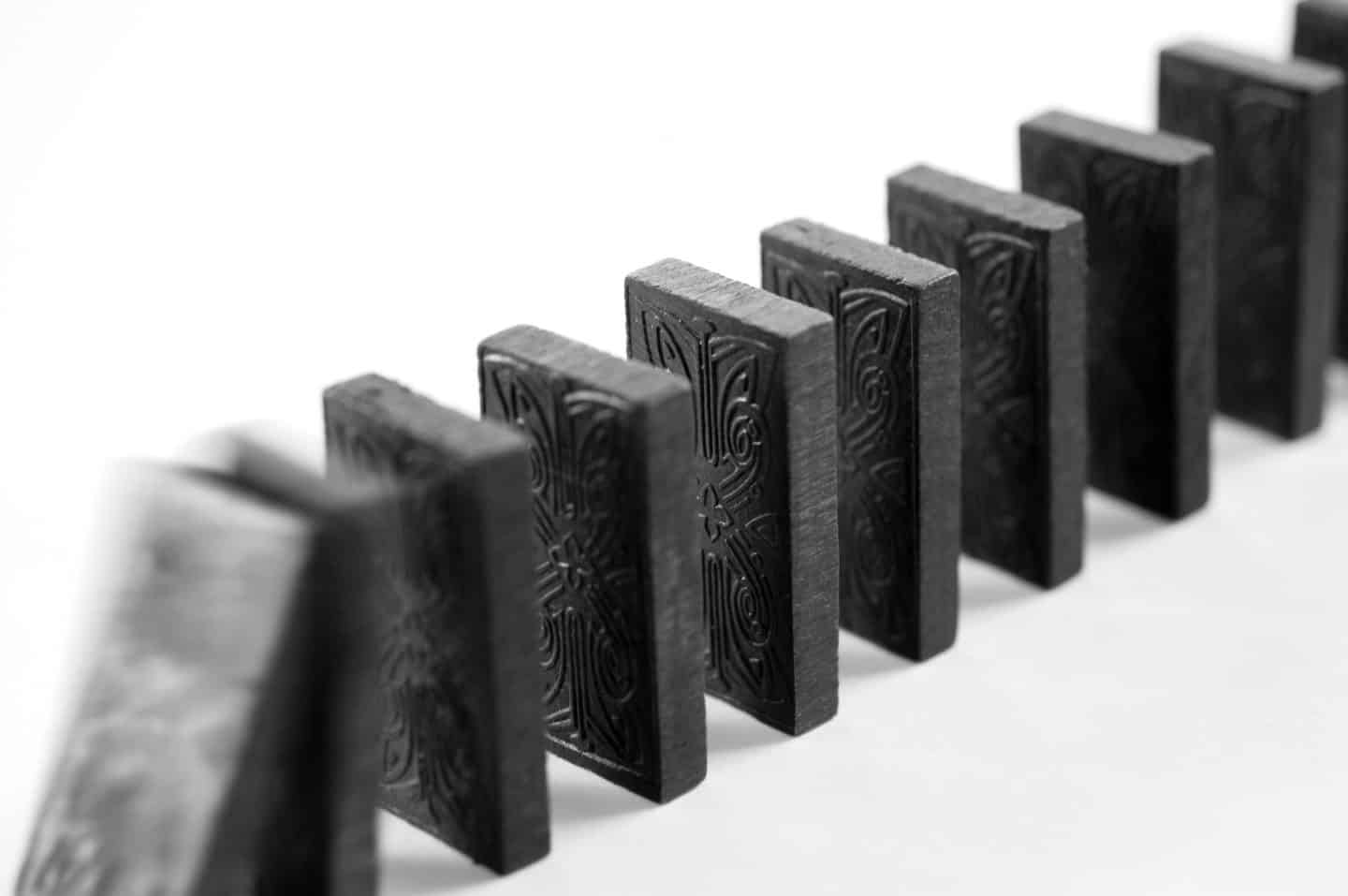 Scientists have succeeded in observing one of the strangest predictions of quantum theory – the breakdown of causality.

In the macro world, causality is a fundamental property: if one thing happens, it causes another to follow it. For instance, if a tap is turned on, water flows out; or if a drum is struck, a sound is heard. If this, as the saying goes, then that.

On a quantum level, however, cause-and-effect breaks down.

“The weirdness of quantum mechanics means that events can happen without a set order,” says physicist Jacqui Romero, from the University of Queensland in Australia.

To prove this, Romero and colleagues constructed a tiny machine known as a photonic quantum switch – essentially a gate mechanism built from a single atom, that can be turned on and off by using a single photon.

Such switches were first designed in 2014 by scientists at Harvard University in the US and are seen as critical components for future secure quantum computers. Essentially, by altering the state of the single atom, a flow of photons can be either opened up or closed.

In essence, the two operations could happen in any sequence – a condition known as “indefinite causal order”.

“Take the example of your daily trip to work, where you travel partly by bus and partly by train,” explains Romero.

“Normally, you would take the bus then the train, or the other way round. In our experiment, both of these events can happen first.”

The scientists showed that the order of events occurring with the switch depended entirely on polarisation, not causality.

“By measuring the polarisation of the photons at the output of the quantum switch, we were able to show the order of transformations on the shape of light was not set,” says co-author Fabio Costa.

“This is just a first proof of principle, but on a larger scale indefinite causal order can have real practical applications, like making computers more efficient or improving communication.”