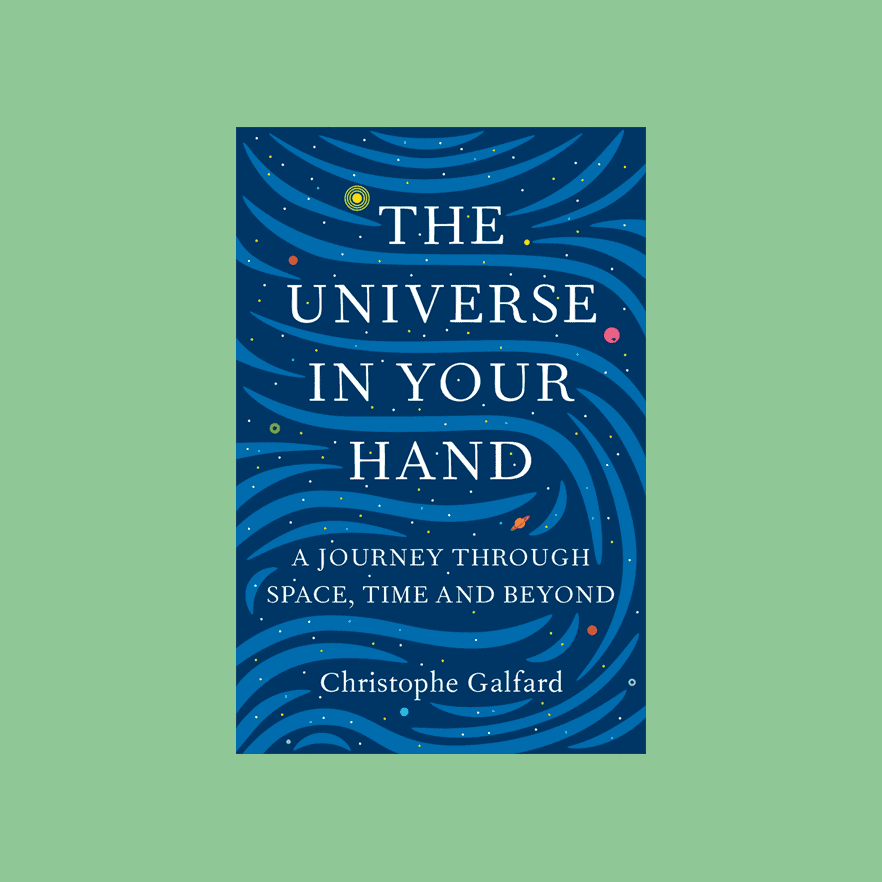 Originally published by Cosmos as Book: Explaining the cosmos