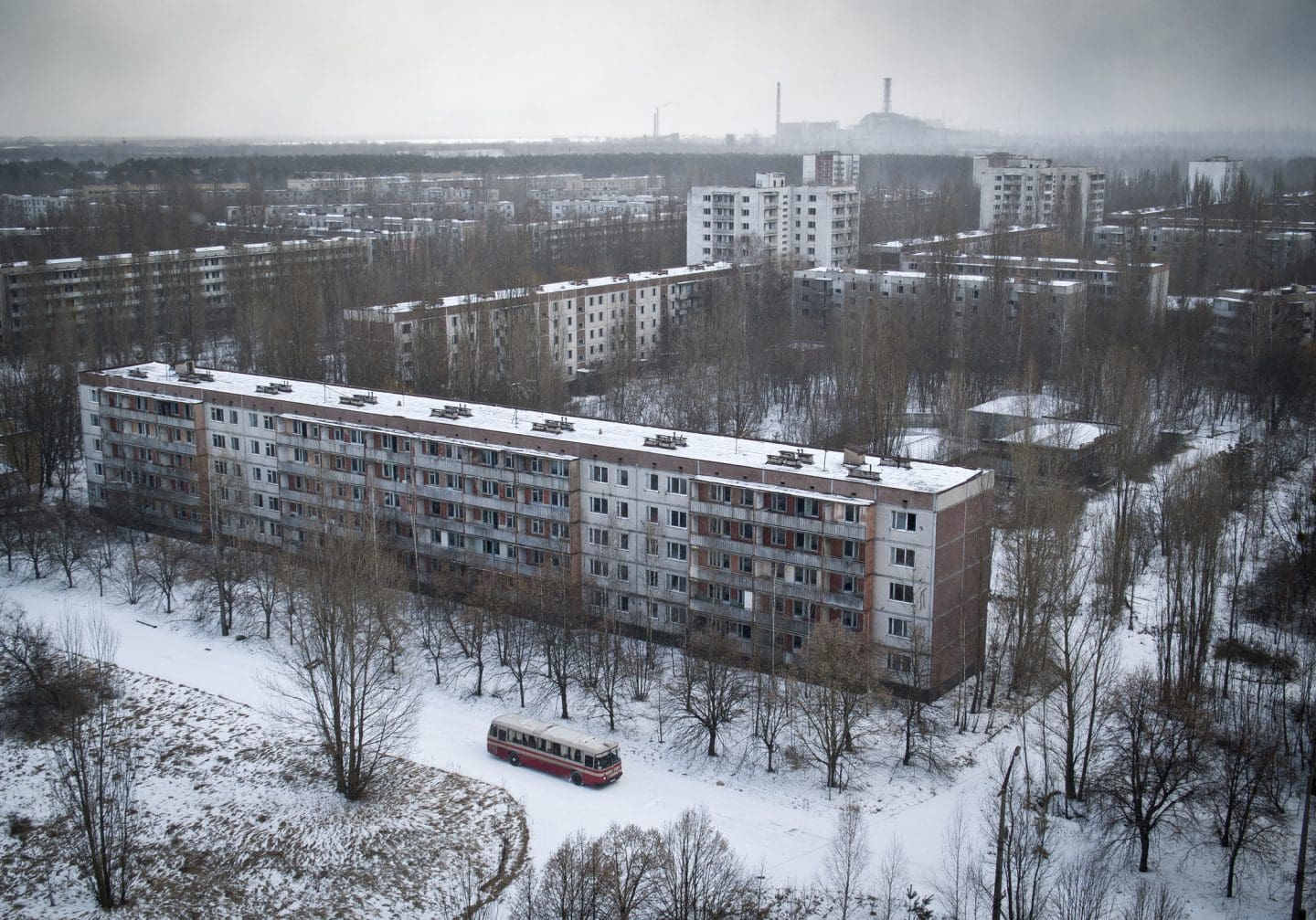 Evacuating large numbers of people in the wake of a nuclear disaster is not a justifiable response, according to a study made by academic risk assessors.

In a special edition of the journal Process Safety and Environmental Protection, published by the Institution of Chemical Engineers, scientists argue that the modelling used to justify mass evacuations has only marginal influence on the future health of residents within potential nuclear contamination zones.

The journal’s themed articles centre on new modelling by Phil Thomas, from the Safety Systems Research Centre at the University of Bristol’s Queen’s School of Engineering, UK. Thomas has formulated a measure he calls the judgement or “J-value” to calculate how much should be spent to protect humans in the event of a nuclear power system failure.

The main outcome of his calculations – using the nuclear accident at Chernobyl in 1986 and failure of Japan’s Fukushima Daiichi in 2011 as real-life datasets – is that few people should be told to leave their houses in order to reach a radiologically safe distance from a crippled power plant.

In the case of Chernobyl, a total of 335,000 people were evacuated in two waves. Thomas’s J-value calculation holds that evacuation should occur only when 5% of a target population is calculated to lose nine months of life due to radiation poisoning. On the those grounds, the best figure for the Ukraine disaster was between 10 and 20% of the number forced to move.

Thomas and his colleagues assert that lifespan lost to nuclear contamination is not a good reason to order evacuations.

“Mass relocation is expensive and disruptive,” he says.

“But it is in danger of becoming established as the prime policy choice after a big nuclear accident. It should not be. Remediation should be the watchword for the decision maker, not relocation.”

He points out that lifespan contraction due to other, non-nuclear, causes do not trigger the same response. Someone living in London, for instance, can expect to lose four and half months of life because of the effects of air pollution.

Originally published by Cosmos as Bean-counters with Geiger-counters