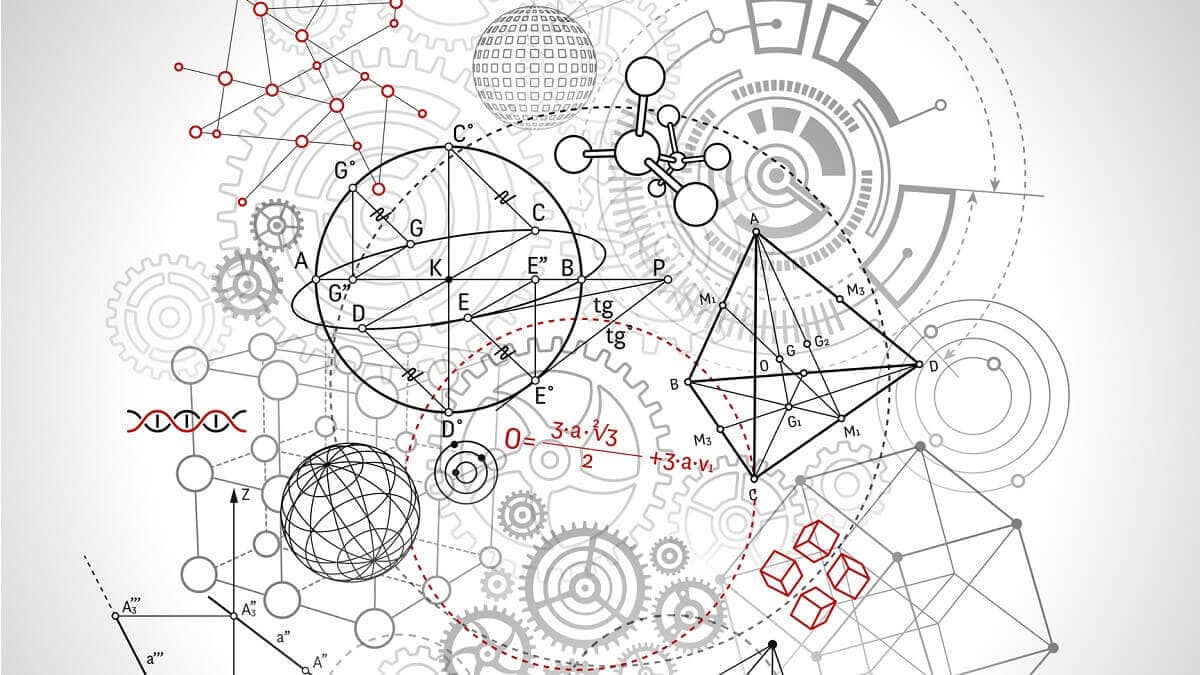 In March 2003, science and technology historian George Dyson gave a typically entertaining TED talk about the creation of the modern computer, featuring characters ranging from Thomas Hobbes and Gottfried Wilhelm Leibniz in the 17th century, to John von Neumann, a pioneer of the modern computer in the 1940s.

Despite the luminous supporting cast, however, the star of Dyson’s show was Italian-Norwegian mathematician Nils Aall Barricelli.

“This is Barricelli’s universe,” Dyson says. “This is the universe we live in now. It’s the universe in which these machines are now doing all these things, including changing biology.”

Barricelli was born in Rome on 24 January 1912. A 2019 article in Nautilus magazine, “The Computer Maverick Who Modelled the Evolution of Life”, says he was a mathematics and physics prodigy who studied under Enrico Fermi, one of the creators of quantum theory, at the University of Rome.

In the late 1930s he immigrated to Norway with his mother and younger sister.

Despite the upheavals of the Second World War, Barricelli continued his studies and, the Nautilus article says, in 1946 submitted a 500-page dissertation “on the statistical analysis of climate variation”. Unimpressed, his thesis committee told him to cut the paper to a tenth of the size or it would not accept the work. “Rather than capitulate, Barricelli forfeited the degree.”

As an assistant professor at the University of Oslo, Barricelli began to study biological phenomena but found working out problems on paper to be slow and limited. He applied to go to the United States as a Fulbright fellow, specifically hoping to gain access to the Institute for Advanced Study’s computer, developed by von Neumann and his team for hydrogen bomb simulations, in Princeton, New Jersey.

The Nautilus article says that on his original travel grant submission in 1951, Barricelli said he wanted “‘to perform numerical experiments by means of great calculating machines’,” to clarify, through mathematics, “‘the first stages of evolution of a species’.”

In early 1953 he arrived at the Institute for Advanced Study as a visiting member.

A 2012 article in the journal Dataisnature says Barricelli’s computations “were carried out to substantiate his alternative theories of evolution – one that argued for gene swapping in organisms, or symbiogenesis (the idea that complex organisms evolved from the symbiosis of simpler ones)”.

In his 1997 book, Darwin Among the Machines, George Dyson explains that “the theory of symbiogenesis assumes that the most probable explanation for improbably complex structures (living or otherwise) lies in the association of less complicated parts”.

Dyson says Barricelli used the IAS computer “to develop a working model of Darwinian evolution and to investigate the role of symbiogenesis in the origin of life”.

Barricelli applied the theory of cellular symbiogenesis “to self-reproducing patterns of any nature in space or time, such as might be represented by a subset of the 40,960 bits of information”, Dyson says, “shifting from microsecond to microsecond within the memory of the new machine at the IAS”.

According to Dyson, Barricelli believed “the distinction between an evolution experiment performed by numbers in a computer or by nucleotides in a chemical laboratory is a rather subtle one”.

An article in the winter 2012 edition of the journal Grey Room, “The Computational Image of Organisation: Nils Aall Barricelli, published by the Massachusetts Institute of Technology, gives a detailed explanation of the mathematician’s process.

It says Barricelli established a “‘universe’ consisting of a horizontal row of 512 genes (represented as an array of numbers). The universe could extend vertically as long as needed. Overall it resembles a large rectangular raster grid, with each cell of the grid containing a single gene. Genes are represented using integers from negative 18 to positive 18.”

The MIT article says Barricelli’s organisms and the universes they populated “existed purely as mathematical values. In his mind they were true organisms, not simply mathematical models of life”.

Dyson says the Norwegian mathematician Simen Gaure believed Barricelli was “balanced on a thin line between being truly original and being a crank”. 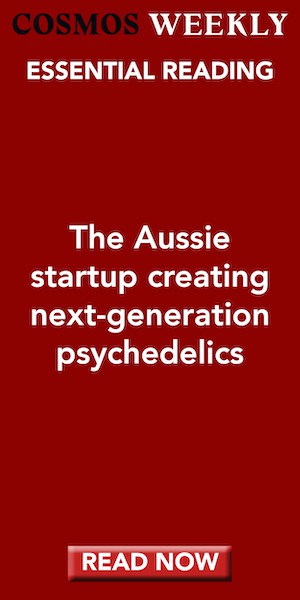