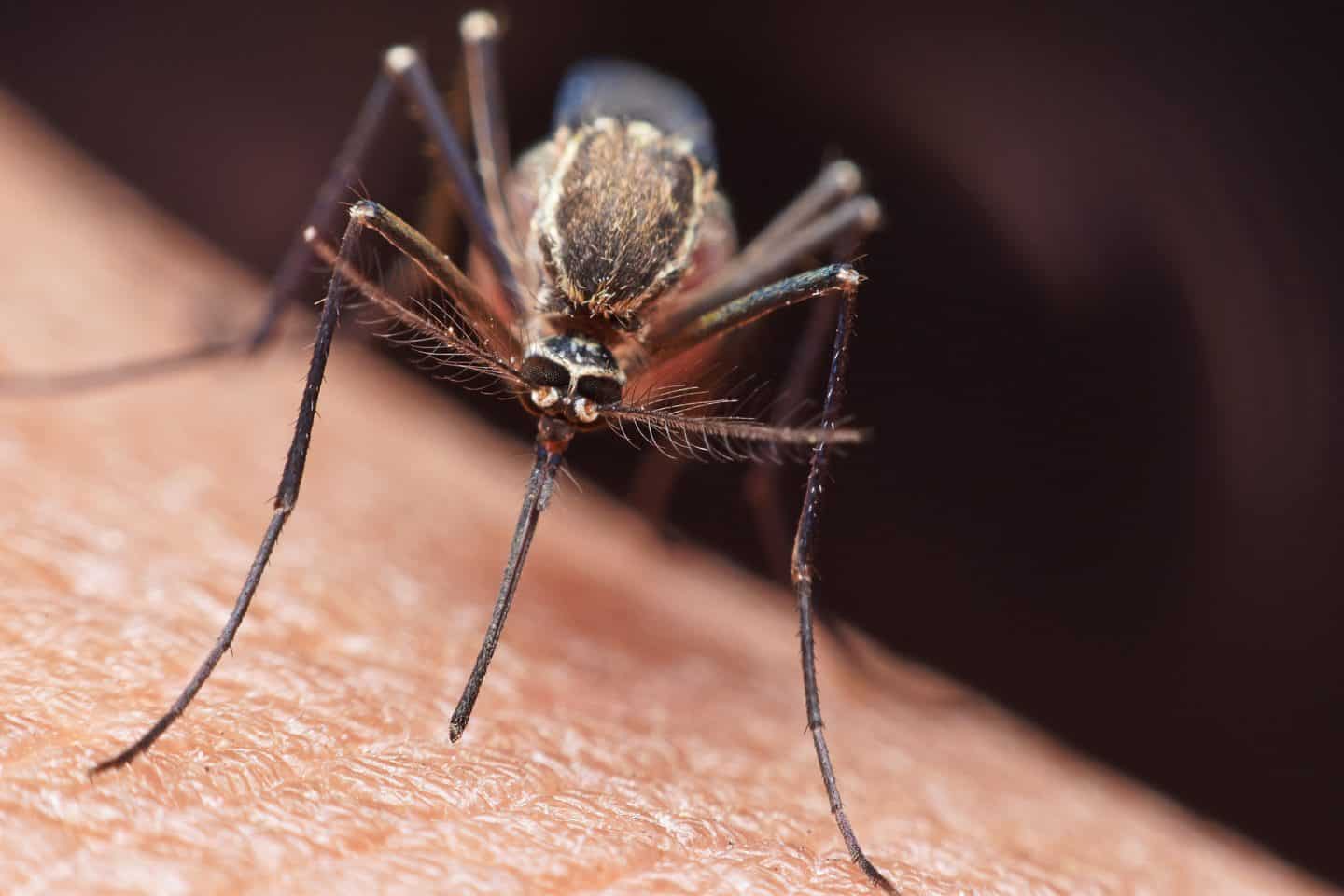 One of the big mysteries surrounding malaria is why drug-resistant strains of the mosquito-borne disease tend to emerge in areas in which it is comparatively uncommon.

Logic seems to dictate that the chances of resistant strains taking hold would be greater in high transmission areas, simply because they have more opportunities to infect hosts.

Results, however, tell almost the opposite story: drug-resistant strains take hold in areas where the caseload is comparatively light – such as in southeast Asia – and only appear much later in Africa, where transmission rates are extremely high.

Now, however, researchers from Emory University in Georgia, US, might have cracked the puzzle – and the answer lies not in environmental or public health factors, but in sheer, brute mathematics.

Malaria is caused by a parasite called Plasmodium, of which there are several species, carried by several types of mosquito. The most common and most devastating species is Plasmodium falciparum, responsible for the majority of deaths from malaria around the world – especially in Africa.

P. falciparum has developed several different strains, some of which show degrees of drug-resistance. Resistance to first-line treatments – chloroquine and sulfadoxine-pyrimethamine – is common. In southeast Asia, a strain has emerged that is also resistant to the third and only remaining treatment, known as artemisinin combination therapy.

Especially in high-transmission regions, such as sub-Saharan Africa, people are frequently infected by more than one strain of P. falciparum – either severally or sequentially. And although this means that surviving adults often carry a degree of immunity to later infection, the toll on the young is heavy indeed.

Previous research into co-infection with drug-sensitive and drug-resistant strains had thrown up confusing results. Some modelling found that the drug-sensitive strains were out-competed, while others showed precisely the opposite.

“It was a little bit of a puzzle, why the findings were conflicting,” Bushman says.

In order to try to resolve the issue, she and her colleagues set up a computer model that ran simulations of malaria transmission over a period of roughly 14 years. The model contained 400 digital people who were attacked, on a random basis, by 12,000 digital mosquitoes.

The insects carried either drug-susceptible or drug-resistant plasmodia. The model was further divided by the application of varying degrees of anti-malarial treatments.

The first thing that became apparent was that earlier simulations contained a serious flaw. The models had assumed that people co-infected by both strains would contain a parasite population that split evenly between the two.

“But our model showed that the system is asymmetrical,” explains Bushman. “When you put two strains in a host they virtually never split 50-50.”

And this led to a second, critical observation: the time of infection was critical.

A drug-resistant strain first being brought into any area is heavily susceptible to competition from the strains already there.

In a low-transmission environment, therefore, it is numerically less likely to come up against a pre-existing strain, thus improving its chances of surviving long enough to move often from mosquito reservoirs into human hosts.

In high-transmission regions, however, where large numbers of people are already infected, the chances of survival head south.

“When you already have multiple strains of malaria within a population, and a drug-resistant strain comes along, it will usually go extinct simply because it’s a late-comer,” says Bushman.

“Whichever strain is there first has the advantage.”

Originally published by Cosmos as The mathematics of malaria