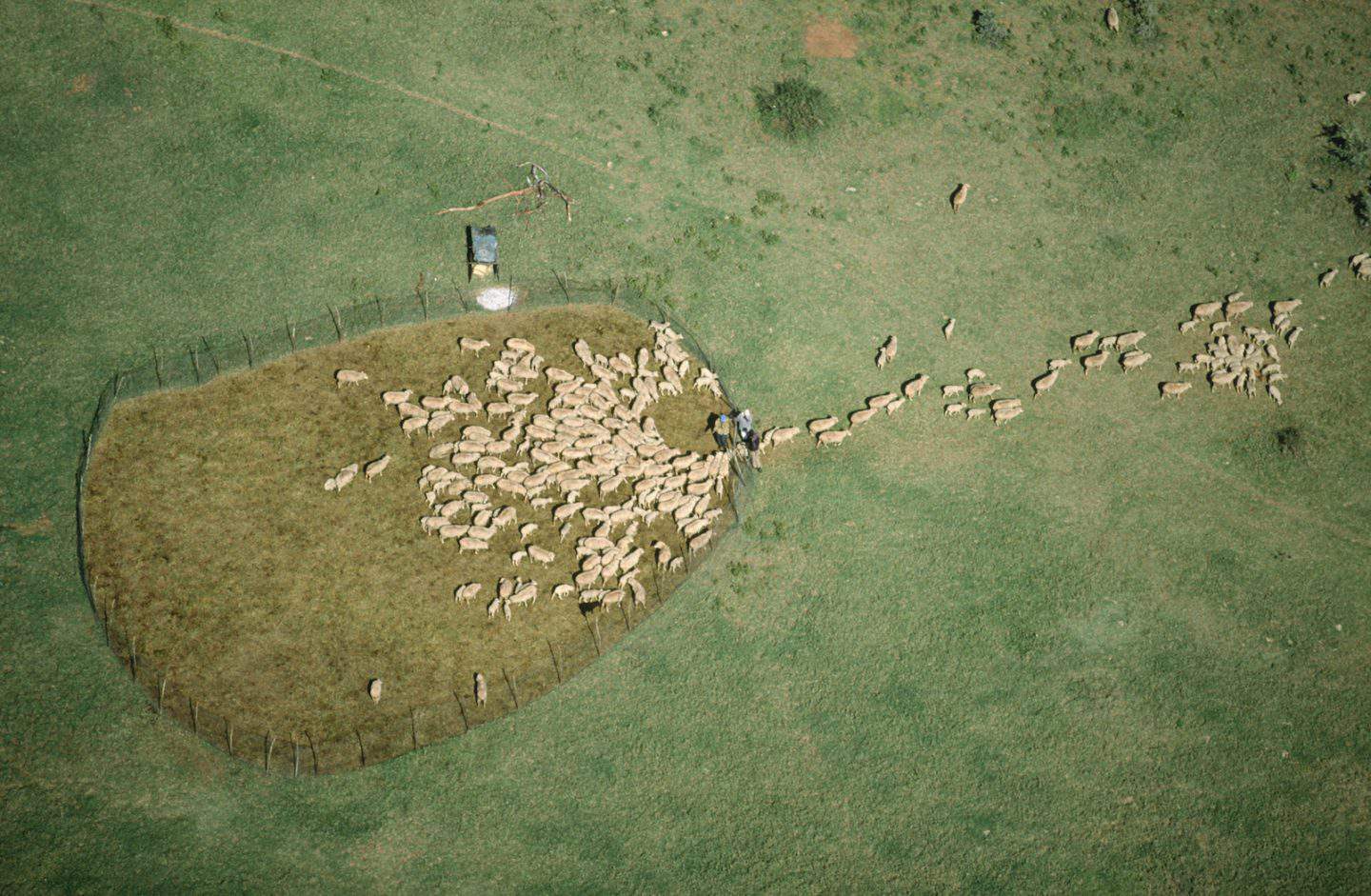 “We have shown a new starting point to investigate randomness,” says Rajan Chakrabarty, who led the research. “We can see the prelude to chaos, so that people might have the ability to intervene and reverse a trend.”