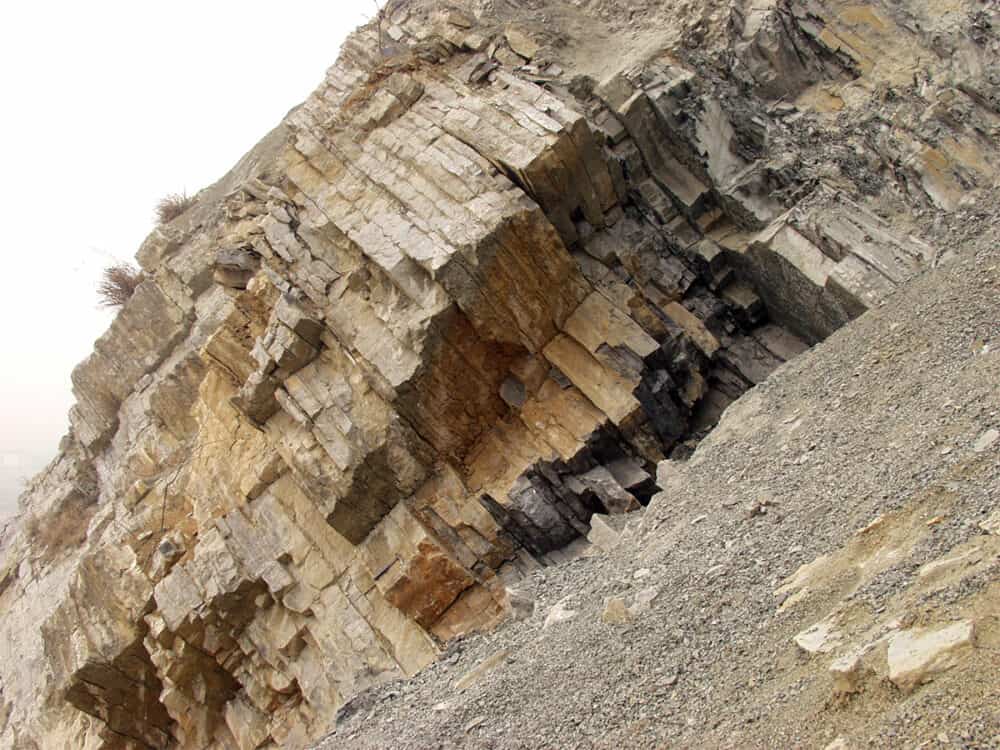 The numbers don’t lie: the world is heading for a sixth mass extinction event, and the point of no return lies just 80 years ahead.

That’s the conclusion of geophysicist and mathematician Daniel Rothman from the Massachusetts Institute of Technology in a paper published in the journal Science Advances.

Rothman, who has previously been awarded for his mathematical analysis of the carbon cycle, set out to analyse available data relating to the five previous mass extinctions – including the Permian event, which saw the end of 95% of all marine species – and see what, if any, conclusions could be drawn in relation to today’s climate modelling.

The study began from the proposition that every mass extinction, the first of which began around 540 million years ago, could be characterised as a major disruption to the Earth’s normal carbon cycle.

The other condition each shared was timescale: the carbon disruptions, and thus the extinctions, took place over thousands, even millions, of years. Rothman wanted to find out how the mathematics used to describe events of that magnitude compared with the equations needed to describe the current conditions, which are propelled by a rapid accumulation of carbon that began much more recently.

“How can you really compare these great events in the geologic past, which occur over such vast timescales, to what’s going on today, which is centuries at the longest?” he says.

“So I sat down one summer day and tried to think about how one might go about this systematically.”

He began by classifying carbon-change events as either long or short in duration. Then he combed through hundreds of geo-chemical papers to find occasions on which big disruptions happened in the Earth’s carbon cycle.

He identified these by measuring changes in the relative abundance of two isotopes, carbon-12 and carbon-13. For each of these ratio changes, he also noted the length of the event, expressed as the time it took for the carbon cycle to return to equilibrium.

Eventually, he found 31 events that matched his criteria, including the five previous mass extinctions. The task then was to identify what conditions divided the extinction events from the non-catastrophic carbon changes.

By analysing the isotope ratio changes he was able to devise a formula that described the total mass of carbon that was added to the Earth’s oceans for each event. It became clear that there was a threshold in play.

“It became evident that there was a characteristic rate of change that the system basically didn’t like to go past,” Rothman says. “Then it became a question of figuring out what it meant.”

Four of the five mass extinctions were beyond the threshold, with the biggest of them all, the Permian, the furthest away from it.

He went back to his earlier work, in which he constructed equations to describe the carbon cycle as a loop cycling between photosynthesis and respiration. His modelling included a “leak” function: a proportion of the total carbon mass that over any given period sinks to the ocean floor and becomes buried, effectively removing it from the equation.

The critical function in the model, therefore, was the rate at which carbon (as carbon dioxide) enters the system above the rate at which the leakage removes it. This additional carbon cannot be accommodated within the loop equation.

The increase in excess carbon, Rothman determined, crossed the threshold over long timescales if it grew faster than the global ecosystem could adapt to it. Over shorter periods, the rate of excess carbon production didn’t matter. Instead, the overall magnitude of the change was the determining factor.

Crunching all the numbers, Rothman concluded that in the current circumstances the threshold will be crossed when the amount of carbon pumped into the ocean – above the sequestered leakage amount – hits 310 gigatonnes.

Best-case scenario modelling by the Intergovernmental Panel on Climate Change predicts that that by 2100 the actual added ocean carbon load will just scrape under that target, at 300 gigatonnes. Every other scenario lands substantially above it.

Rothman is quick to add that if the threshold is reached catastrophe will not suddenly unfold in the year 2101. Instead, the process could take as long as 10,000 years.

That, however, is no reason for complacency or inaction.

“This is not saying that disaster occurs the next day,” he says.

“It’s saying that, if left unchecked, the carbon cycle would move into a realm which would be no longer stable, and would behave in a way that would be difficult to predict. In the geologic past, this type of behavior is associated with mass extinction.”