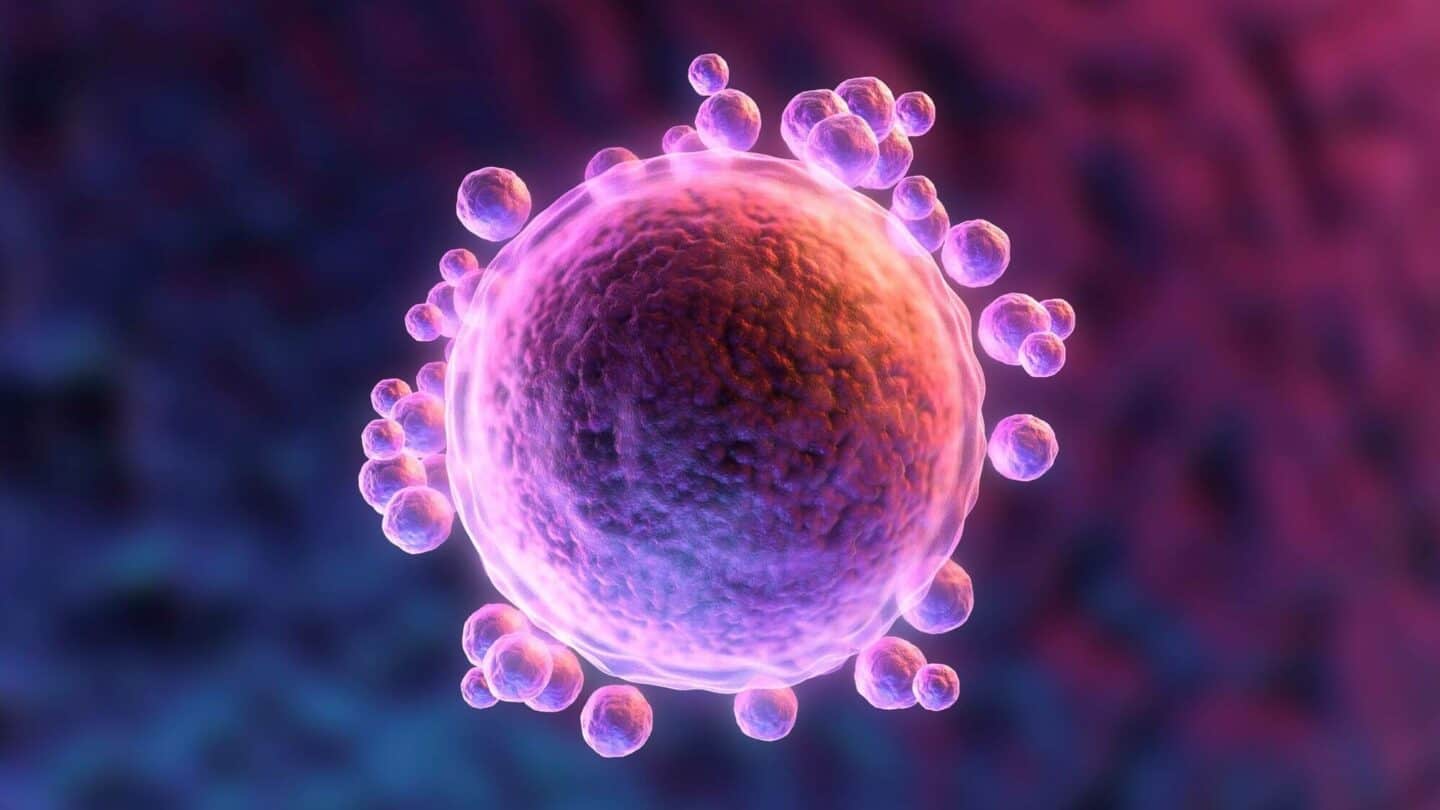 Human eggs form before birth and can remain reproductively viable for up to 50 years before they are fertilised. But how can they remain dormant and healthy in the ovaries for so long?

According to a new study published in Nature, the answer lies in their altered metabolic activity – skipping the use of a key protein and enzyme complex (respiratory complex I).

To generate energy in their dormant state and avoid creating harmful molecules that can damage DNA and cause cell death, human eggs instead use alternative metabolic pathways never before seen in other animal cell types.

“Humans are born with all the supply of egg cells they have in life. As humans are also the longest-lived terrestrial mammal, egg cells have to maintain pristine conditions while avoiding decades of wear-and-tear,” explains lead author Aida Rodriguez-Nuevo, a postdoctoral researcher at the Centre for Genomic Regulation (CRG), Spain.

“We show this problem is solved by skipping a fundamental metabolic reaction that is also the main source of damage for the cell. As a long-term maintenance strategy, it’s like putting batteries on standby mode,” she adds.

“This represents a brand new paradigm never before seen in animal cells.”

Human eggs first form in the ovaries during foetal development. During the early stages of maturation, immature egg cells (known as oocytes) are put into cellular arrest and can remain dormant for decades.

During this period, the oocyte’s mitochondria – kind of like the batteries of the cell – still generate just enough energy to fulfill the cell’s needs.

To investigate how they do this, researchers used a combination of live imaging and proteomic (large-scale study of proteins) and biochemistry techniques to investigate this energy generation in human and Xenopus (aquatic frog) oocytes.

Interestingly, they found that the oocytes do not use a fundamental protein, known as complex I, that initiates the reactions that generate energy in the mitochondria of most other cells.

In fact, complex I is virtually absent in oocytes.

This allows oocytes to avoid creating molecules known as reactive oxygen species (ROS) – molecules containing oxygen that readily react with other chemicals. ROS are normal by-products of cellular metabolism but are harmful when they accumulate, damaging the normal function of DNA, proteins, and other cellular components, and eventually causing cell death.

They are also associated with lower rates of fertilisation and embryo survival.

According to the authors of the study, this finding explains why some individuals with mitochondrial conditions linked to complex I don’t experience reduced fertility, compared to those with conditions affecting other mitochondrial respiratory complexes.

“Complex I inhibitors have previously been proposed as a cancer treatment. If these inhibitors show promise in future studies, they could potentially target cancerous cells while sparing oocytes,” explains senior author Dr Elvan Böke, group leader in the Cell & Developmental Biology program at the CRG.

The team plan to continue this research to discover the exact energy source that human egg cells use instead of complex I.

“One in four cases of female infertility are unexplained – pointing to a huge gap of knowledge in our understanding of female reproduction. Our ambition is to discover the strategies (such as the lack of complex I) oocytes employ to stay healthy for many years in order to find out why these strategies eventually fail with advanced age,” concludes Böke.

Originally published by Cosmos as How do human eggs stay dormant and reproductively healthy for decades in the ovaries?