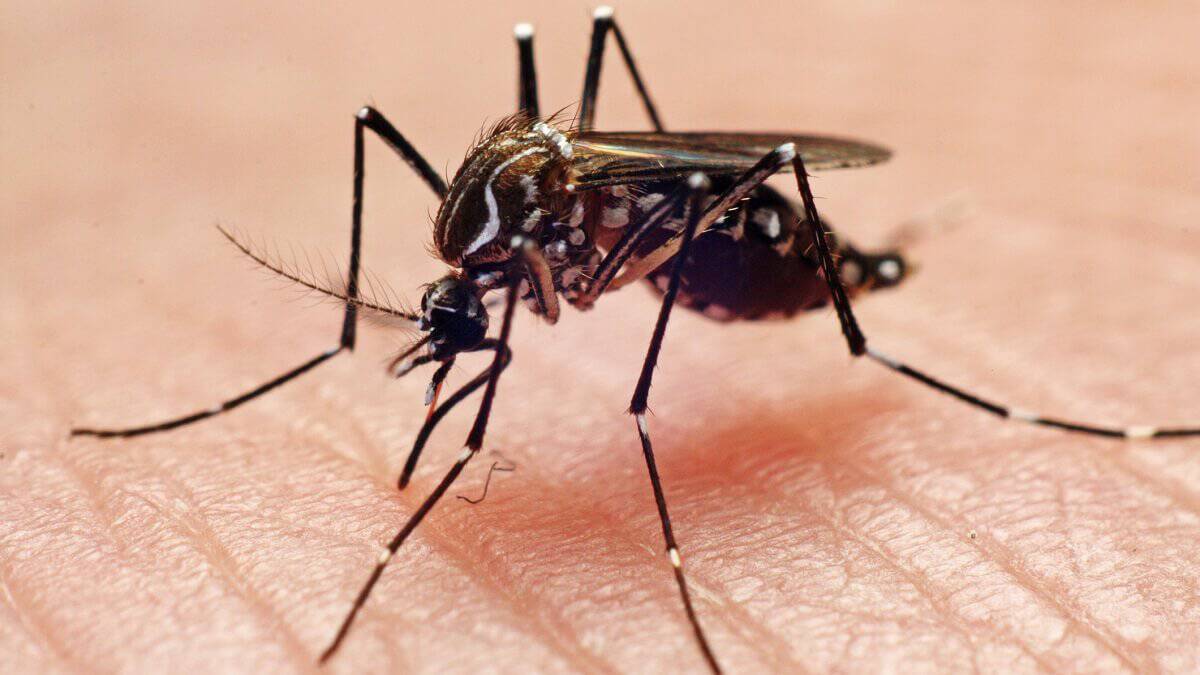 Early data on a new malaria treatment, involving both a vaccine and a prophylactic drug, has revealed promising results.

In a 56-person clinical trial, US researchers have shown that their Sanaria vaccine, when combined with either pyrimethamine or chloroquine (both antimalarials), is effective at preventing infection with malaria parasites three months after administration.

Malaria is a result of the Plasmodium falciparum parasite. It infects the body in a form called a sporozoite, and then causes disease once it’s replicating in the liver. There is currently only one malaria vaccine approved by the WHO. It requires four injections over four and a half years, and has an efficacy of 39%.

This new Sanaria vaccine consists of weakened (attenuated) sporozoites. After a few days, when an immune response is building up, the recipient is given either pyrimethamine or chloroquine to kill the attenuated sporozoites.

The researchers, who are based at the US National Institutes of Health, immunised 56 adult volunteers with the vaccine and chemical treatment. Three months later, in a clinical setting, volunteers were given malaria parasites intravenously. They were exposed to either the strain of parasite they’d been immunised with (an African strain – homologous), or a genetically distinct strain (which hails from South America – heterologous).

At low dosages of the vaccine, only two of nine participants were protected from the parasites. At higher doses, however, protection improved dramatically, with 100% of volunteers who’d been immunised with the highest dose and treated with chloroquine resisting infection from both the homologous and heterologous strains of the parasite.

All participants were given antimalarial treatments after diagnosis. Those who did not get malaria were treated as well, after the end of the study.

“Until recently, malaria vaccine developers sought to achieve high-level protection against non-variant malaria parasites, often only two to three weeks after vaccination, with immunity waning thereafter,” says Martin Grobusch, a professor of tropical medicine and travel medicine at the University of Amsterdam.

“The finding of 100% protection against variant parasites that are so divergent from the vaccine parasites at three months is unprecedented.”

A paper describing the trial results is published in Nature.