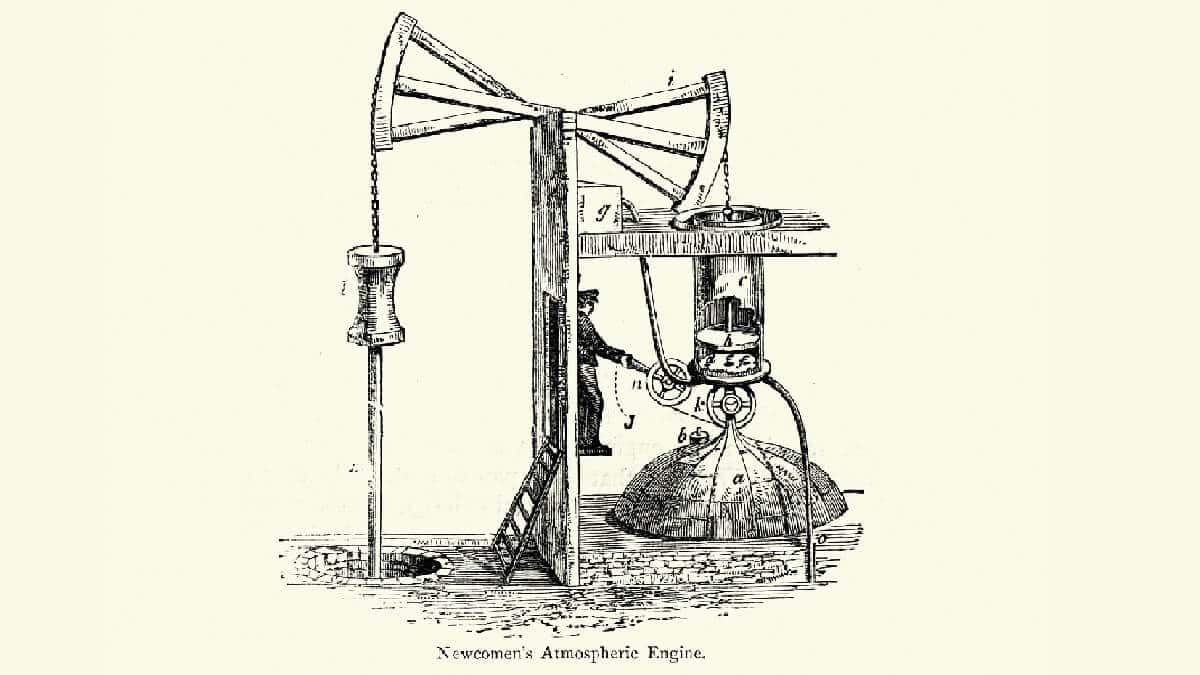 In the technology-themed winter 2021 edition of Lapham’s Quarterly magazine, writer Simon Winchester makes note of what he calls “one demonstrable and inalienable fact: water heated to its boiling point transmutes into a gaseous state, steam, which occupies a volume fully 1700 times greater than its liquid origin”.

The ‘demonstrable and inalienable fact’ to which Winchester refers leads inexorably to James Watt, the Scottish inventor and mechanical engineer, born in Greenock, near Glasgow, on 18 January 1736. An article on the BBC History website describes Watt as “renowned for his improvements in steam engine technology”.

Winchester adds: “The Industrial Revolution is thus wholly indebted to Watt: no more seminal device than his engine and its countless derivatives would be born for almost two centuries”.

Watt was an innovator who saw the flaws in previous steam-powered engines and came up with vital improvements. Before him, there had been several attempts at constructing an effective machine. One in particular, developed in Britain by Thomas Newcomen in the early 1700s, had been in widespread use driving pumps to remove water from mines, which was one of the biggest industrial challenges of the 18th century.

In 1763, Watt, employed by the University of Glasgow as a maker of precision tools and instruments, was asked to examine a Newcomen engine. These were “extremely inefficient” energy-wasting machines, says Carl Lira, an associate professor in the School of Engineering at Michigan State University in the United States.

By 1765 Watt had come up with his “breakthrough development”, although “it took 11 years before he saw the device in practice,” says Lira.

Newcomen was born in Dartmouth, Britain, on 28 February 1664. His father was a merchant and ship owner, and Thomas became a blacksmith and ironworker.

A 2012 article published by the American Society for Engineering Education (ASEE) says Newcomen built his first successful steam engine in 1712, and “his design was built in large numbers from 1712 until about the 1820s and continued to be used until about 1930”.

The ASEE says Newcomen “was the first to develop a working steam engine based on the principles and designs of the engineers and scientists before him, notably a steam piston cylinder device demonstrated, but never commercialised, by Denis Papin”. Papin was a French inventor born on 22 August 1647.

Working with John Calley, a plumber and glazier by trade, Newcomen took seven years to develop a properly working engine. It was installed in 1712 at the Coneygree Coal Works in the West Midlands, England, pumping water from the mine.

The engine, the ASEE says, “especially in its original form, was extremely inefficient but was very capable of pumping large quantities of water from previously unattainable depths”. Some Newcomen engines reportedly pumped from mines more than 300 metres underground.

One of the fundamental principles used in the development of steam-based power, says Lira, is “that condensation of water vapor can create a vacuum”.

He says Newcomen’s machine “was called an ‘atmospheric’ engine because the greatest steam pressure used is near atmospheric pressure”.

The ASEE explains that the basic configuration of the engine “consisted of three main parts: the steam piston and cylinder, a rocking beam, and the reciprocating water pump. The piston and cylinder provided the motive force by condensing steam, which created a vacuum in the cylinder. Atmospheric pressure on the top of the piston then caused the piston to move. The rocker was used to transfer power from the piston to the pump, which raised the water from the mines.”

Mark Csele, a professor at Niagara College in Ontario, Canada, who writes about the history of technology, describes one of the later Newcomen machines as having “an output power of approximately 14.9kW (2HP) and operated at 14 strokes per minute (and so the piston cycles once every four seconds – quite fast for the weight of the engine. It had a 28-inch (71cm) cylinder bore and a stroke of 72 inches (182cm).”

When Watt examined the Newcomen engine, Lira says, he “recognised how much energy was needed” to run it. “The steam cylinder was heated and cooled repeatedly, which wasted energy to reheat the steel, and also caused large thermal stresses.”

Watt’s key development was to add a separate condenser to the engine, Lira says. “The Watt engine, like the Newcomen engine, operated on the principle of a pressure difference created by a vacuum on one side of the piston to push the steam piston down. However, Watt’s steam cylinder remained hot at all times. Valves permitted the steam to flow into a separate condenser and then condensate was pumped along with any gases using the air pump.

“The Newcomen engine was the best technology for 60 years! Some Newcomen engines were used much longer, even though they were significantly inferior to the Watt engines that followed.”

Newcomen died on 5 August 1729 in London. A full-scale replica of his 1712 engine is on display at the Black Country Living Museum, near Birmingham, in Britain.

Originally published by Cosmos as Full steam ahead: the journey from Thomas Newcomen to James Watt