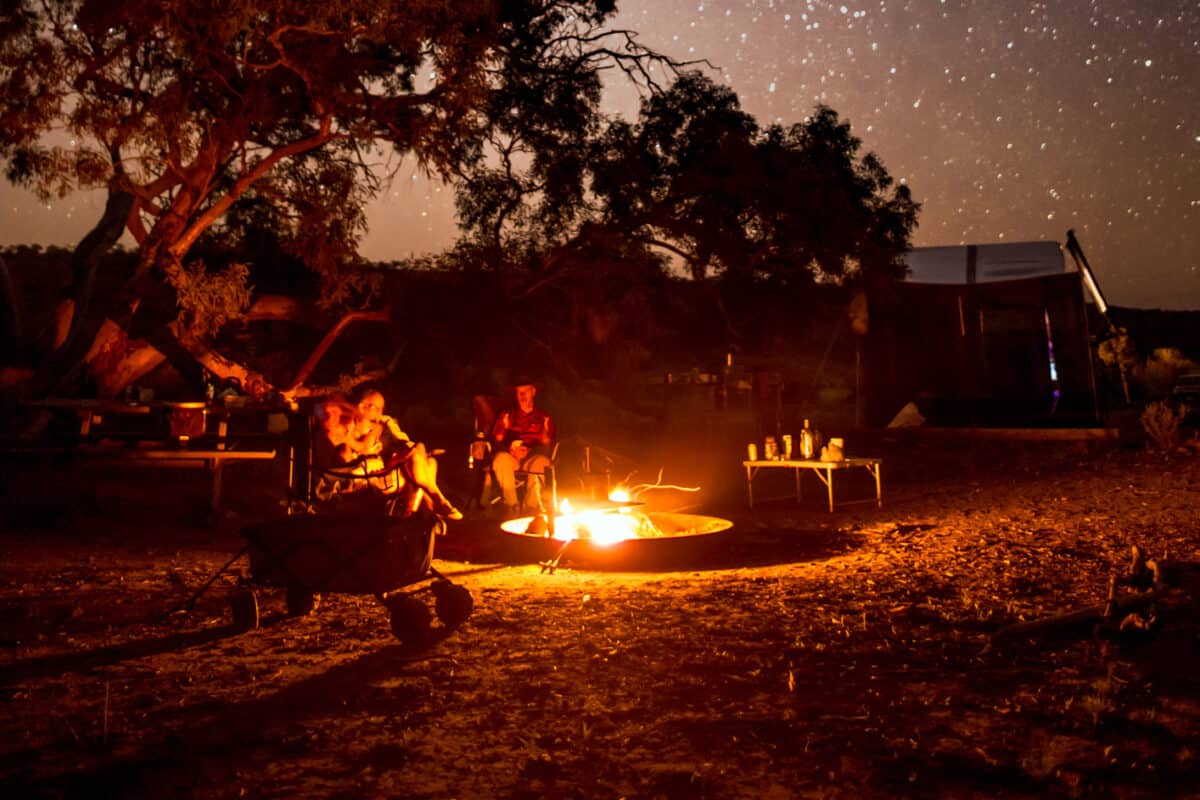 Why do our sleep patterns change as we get older? Neurologists might give you one explanation, to do with a specific cluster of neurons in the brain’s anterior hypothalamus called the ventrolateral preoptic nucleus, which help to regulate sleep and die off as you age.

Evolutionary anthropologists and biologists, however, can offer a deeper reason for that neurological process: variations in sleep patterns within a family group may have bestowed a distinct advantage on that group, helping all members make it safely through the night.

This theory, which its proponents call the “poorly sleeping grandparent hypothesis”, is based on studying the sleeping patterns of a group of Hadza people in northern Tanzania. A paper on the study is published in Proceedings of the Royal Society B.

The Hazda, who number less than a thousand people, continue to live a traditional hunter-gatherer lifestyle similar to that of most humans for hundreds or thousands of years. Without most of the modern accoutrements of industrial society, including electricity, they follow the rhythms of day and night, living and sleeping in groups of 20 to 30 people.

“They are as modern as you and me but they do tell an important part of the human evolutionary story,” says co-author Alyssa Crittenden, of the University of Nevada, Las Vegas. “They live a lifestyle that is the most similar to our hunting and gathering past. They sleep on the ground and have no synthetic lighting or controlled climate – traits that characterised the ancestral sleeping environment for early humans.”

The research involved 33 men and women between the ages of 20 and 60 wearing a wrist monitor that recorded their night-time movements over 20 days.

As a result, out of more than 220 total hours of observation, the researchers logged just 18 minutes when all adults were sound asleep simultaneously. They report that on average more than a third of the group was alert, or dozing very lightly, at any given time.

“If you’re in a lighter stage of sleep you’d be more attuned to any kind of threat in the environment,” explains study co-author Charlie Nunn, professor of evolutionary anthropology at Duke University. “Any time you have a mixed-age group population, some go to bed early, some later.”

The researchers hope the findings might help shift what we perceive of as sleep disorders – namely any variation that does not fit a norm shaped by the demands and rhythms of an industrialised economy.

“A lot of older people go to doctors complaining that they wake up early and can’t get back to sleep,” Nunn says, “but maybe there’s nothing wrong with them. Maybe some of the medical issues we have today could be explained not as disorders, but as a relic of an evolutionary past in which they were beneficial.”