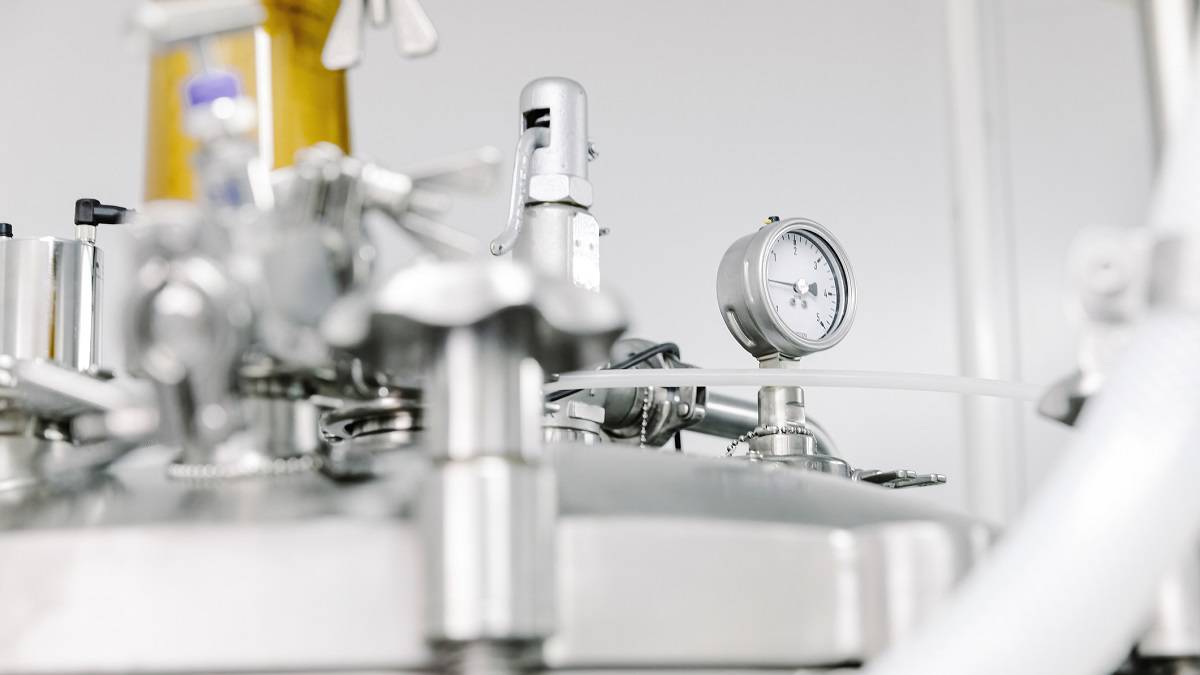 A potential mRNA manufacturer has thrown wide its doors in Adelaide with the official opening of BioCina’s manufacturing facility today.

The facility has been operating on the fringe of Adelaide’s city centre, for nearly four decades, under several different operators. BioCina purchased the plant from Pfizer in August 2020, and is now operating the facility independently.

“We have been working hard to make sure that we hit the ground running after transitioning this facility and operations from Pfizer,” says Ian Wisenberg, CEO of BioCina.

“The team has been working flat out to ensure that we stand up all the systems and comply with all the regulatory requirements to be fully operational.”

The facility uses microbial-based manufacture: using small microbial cells, such as bacteria like E. coli, to grow proteins and make other therapeutic products.

This is a different technique to most therapeutics manufacturers in the region. Other pharmaceutical manufacturers in Australia – such as CSL in Melbourne, which is currently making AstraZeneca vaccines – use mammalian cells to grow their agents. These can be used to make a range of important therapeutic products, but not everything – and critically, microbial cells are the best way to make the precursors for mRNA vaccines.

The Thebarton facility is the only microbial facility in Australia which is Good Manufacturing Process (GMP) certified, both by the Therapeutic Goods Administration and its overseas counterparts in the EU and US (among others). This means that these agencies have deemed the substances made at BioCina to be safe to go in human bodies – a critical part of the pharmaceutical process.

In July, BioCina put a bid in to the federal government’s approach to market for onshore manufacture of mRNA vaccines.

While the results of the approach to market have not yet been announced, the company is still planning to manufacture mRNA components – either for COVID vaccines, or for other therapeutic treatments. Messenger RNA is a platform technology, and could be used to treat a range of other conditions – such as cancer, and other viruses.

BioCina is planning to make GMP-grade plasmid DNA – which is used to make mRNA – by early 2022. They’re also hoping to expand into lipid nanoparticle coating – another key component of mRNA vaccines.

Other pharmaceutical products are also on the drawing board, including antibody fragments or artificial antibodies, enzymes, and pegylated proteins (which Pfizer had previously been making at the plant).

“BioCina is making a significant investment in – and strategically focusing on – mRNA process development and manufacturing for vaccines and therapeutics to support solutions using this mRNA platform for our clients,” says Wisenberg.

“We already have several customers utilising our services and several others, both domestic and international, in the queue. For a company starting out like BioCina, this is a very big deal.”