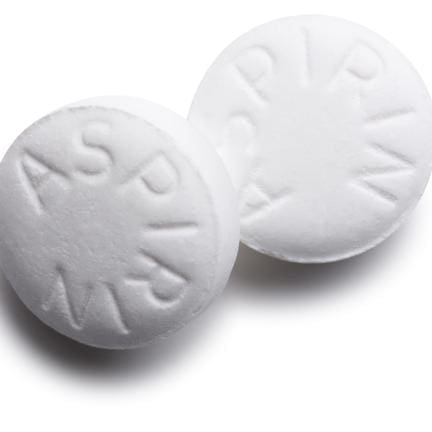 All molecules are not created equal. Some have saved billions of lives, wreaked environmental havoc or made the world a more colourful place. Here’s a selection of molecules that have changed the course of human history.

Originally published by Cosmos as 17 molecules that changed the world