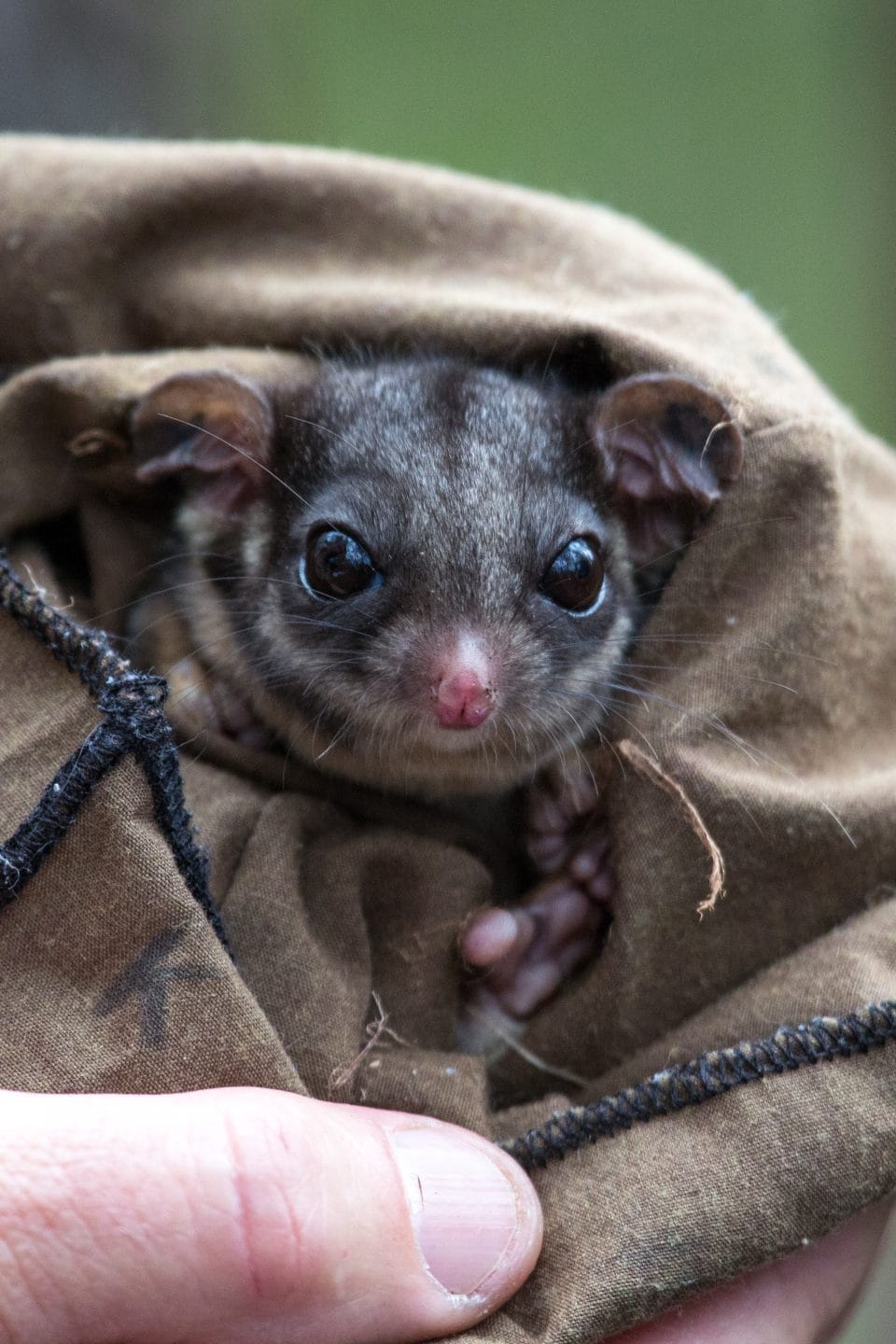 Zoos in the Australian state of Victoria are engaged in a renewed effort to ensure the diminutive, large-eyed Leadbeater’s possum (Gymnobelideus leadbeateri) has a fighting chance to survive extinction.

The population of this emblematic marsupial, also known as the fairy possum, was once widespread, but is now highly fragmented, limited to small nooks of the mountainous ash forests in the Central Highlands of Victoria. Indiscriminate logging and destruction caused by extreme weather events have devastated its habitat and numbers, seriously endangering its long-term survival.

To complicate matters, genetic studies found that the possum population consisted of two distinct subspecies, one living in the lofty highlands and one dwelling the swampy lowlands.

The latter, isolated and inbred, is found in the Yellingbo Nature Conservation Reserve, 45 kilometres from the state’s capital Melbourne, where a mere 38 individuals are thought to live.

These abysmal numbers led to the development of the captive breeding program run out of one of the three state zoos, the Healesville Sanctuary. Despite intensive efforts, this has failed to revive the subspecies.

Now a new program will use the process of genetic rescue, which involves introducing a healthy individual from the genetically diverse highland population. This will bring superior genetic material into the mix, leading to breeding of a resilient hybrid. The technique has worked wonders for other marsupial species that were on the brink of extinction, such as the pygmy possum.

Visit these tiny yet fascinating creatures at the Sanctuary and learn how you can involve yourself in conservation efforts. More in formation here.