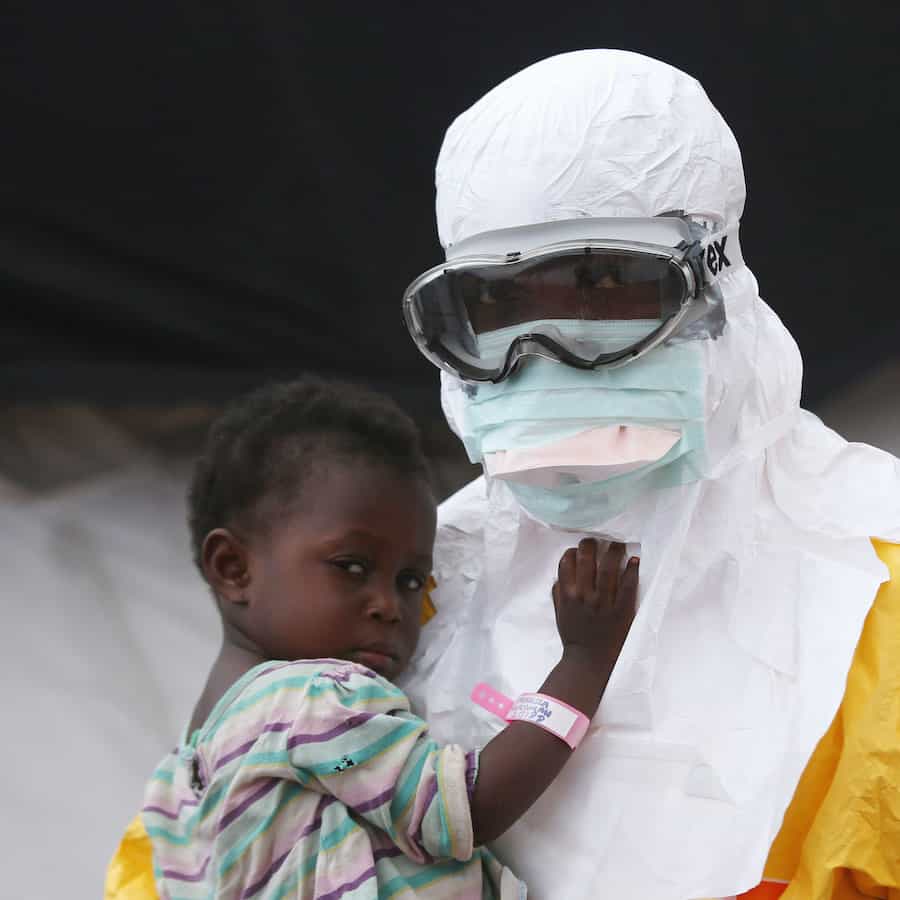 A mere three percent of people with Ebola infected more than 60% of all cases during the 2014-15 West African epidemic, a modelling study suggests.

These “superspreaders” – the very old or very young, who stayed at home rather than attend a treatment centre – fuelled the outbreak’s growth and prolonged its duration.

Targeting such superspreader subsets, US and European researchers write in the Proceedings of the National Academy of Sciences, could shorten a future epidemic’s run and curtail its spread.

But no one knew just how important they were in transmitting Ebola throughout the West African nations of Guinea, Sierra Leone and Liberia, fuelling an epidemic which, by late 2015, had claimed 11,300 lives.

To get a handle on superspreader influence, Max Lau from Princeton University and colleagues incorporated data from health care clinics and communities with a model of disease transmission. This let them calculate how many new cases might be generated by infected patients – and which ones might become superspreaders.

They found older and younger people who remained at home fell in the superspreader category.

“One plausible explanation, from the social perspective, may be that the young and old are much more likely to have (and infect) lots of visitors, compared to other age groups,” they wrote.

A parallel corollary is that the young and old might be more likely to have others caring for them.

Lau and his crew also found that superspreaders really came to the fore after Ebola infection peaked in November and December 2014, keeping infection rates up – at least until around March 2015.

This pattern, the researchers write, was similar to that seen in the SARS and MERS outbreaks.

“As we can learn more about these infection pathways, we should be better able to focus on the types of individual behaviour and demographics that are at highest risk for becoming infected, and transmitting infection,” he says.