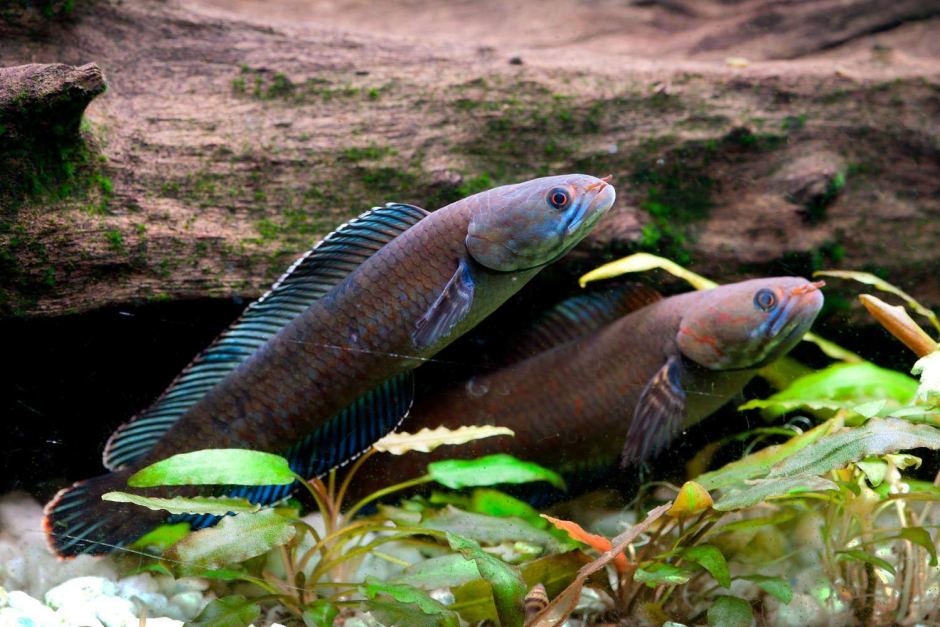 They are among 211 species discovered in recent years, conservation group told news agency AFP.  They include 133 plants including orchids, 26 kinds of fish, 10 amphibians, 39 invertebrates, one reptile, one bird and a mammal.

But no sooner found, the animals and plants could be lost due to threats facing the ecologically sensitive region, the WWF says. They include population growth, deforestation, overgrazing, poaching, mining and hydropower development.

Just 25% of the region’s original habitats remained intact, and hundreds of species had been considered to be globally threatened, WWF says.

“The challenge is to preserve our threatened ecosystems before these species, and others yet unknown, are lost,” said Sami Tornikoski, who heads the WWF Living Himalayas Initiative.