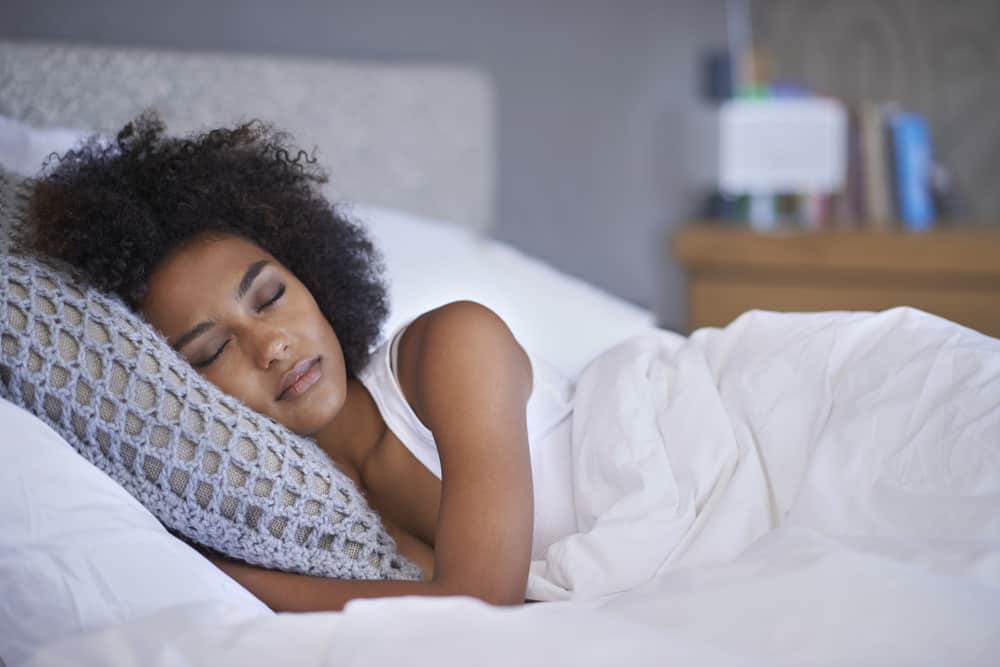 Cropped shot of a young woman asleep on her side

Too much sleep – more than eight hours a night – could increase your risk of stroke, University of Cambridge researchers say, although they have no idea why.

“It’s apparent both from our own [research] and the wealth of international data that there’s a link between sleeping longer than average and a greater risk of stroke,” says Yue Leng, a PhD candidate at Cambridge. “What is far less clear, however, is the direction of this link, whether longer sleep is a symptom, an early marker or a cause of cardiovascular problems.”

The study, published in the journal Neurology, is the first to examine the relationship between a change in sleep duration over time and subsequent stroke risk.

Researchers followed around 10,000 people aged 42-81 years of age for nearly 10 years. Over that time 346 participants suffered a stroke.

After adjusting for various factors including age and sex, the researchers found that people who slept longer than eight hours a day were at a 46% greater risk of stroke than average. People who slept less than six hours a day were at an 18% increased risk, but the small number of people falling in this category meant the association was not statistically significant.

Professor Kay-Tee Khaw, senior author on the study, said more work needs to go into the link between sleeping longer and stroke risk.

“We need to understand the reasons behind the link between sleep and stroke risk. What is happening in the body that causes this link? With further research, we may find that excessive sleep proves to be an early indicator of increased stroke risk, particularly among older people.”