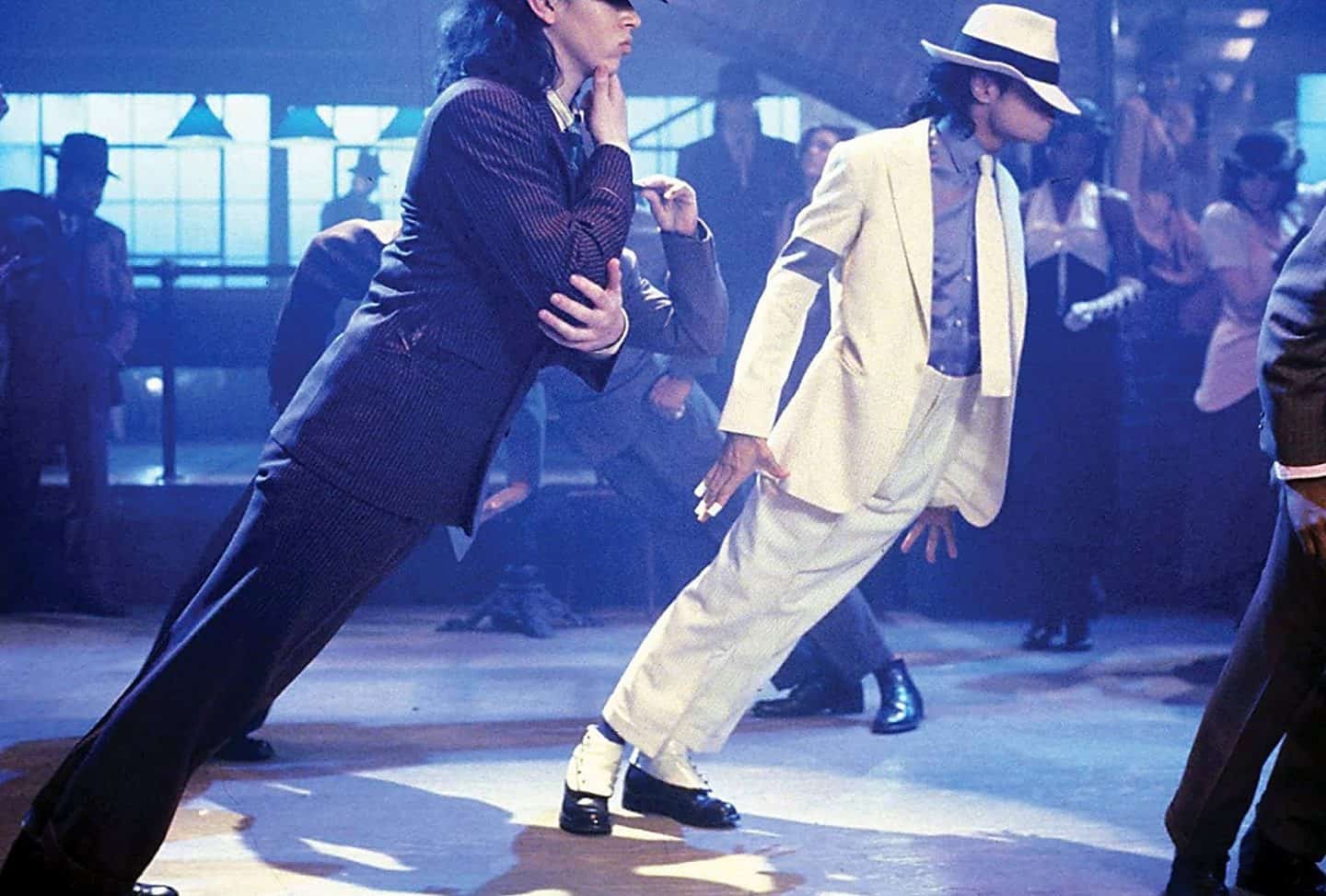 Originally published by Cosmos as Thriller! Michael Jackson revealed as an inventor