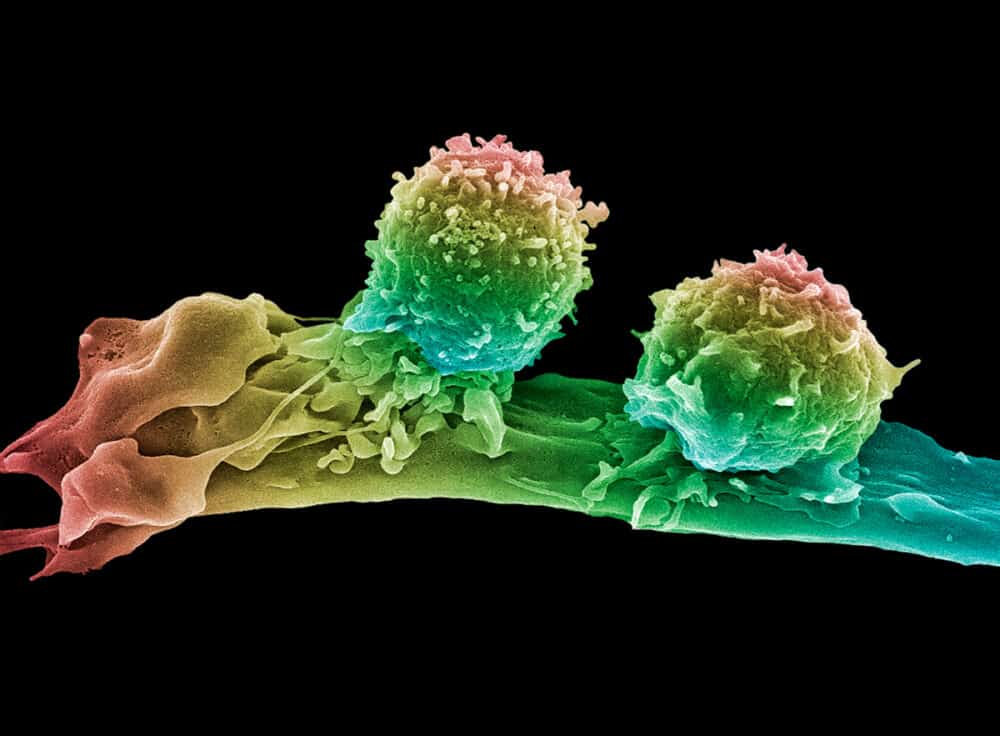 Mobilizing the forces of the immune system to the fight has changed the game of cancer treatment in recent years.

The key to success has been first identifying how cancer cells disarm the T-cell fighters of the immune system and then finding drugs to restore their firepower.

Forty percent of melanoma patients will still fail to respond to the treatment, however, which means that cancer cells must have other means – ones that are not addressed by checkpoint inhibitors – to disable the immune system’s weaponry.

To discover what they are, a research team led by Nicholas Restifo at the US National Cancer Institute began with human melanoma cells growing in a dish, and systematically disabled every gene in the melanoma cells using the CRISPR gene-editing technique.

They then tested the ability of the T-cells fighters to recognize each one. It turned out about 100 different genes activated by the cancer were able to prevent the attack by the T-cells.

Of particular interest was a gene called APLNR. While it has been implicated as contributing to some cancers, this was the first evidence that it played a role in disarming T-cells.

“If we can truly understand mechanisms of resistance to immunotherapy, we might be able to develop new therapeutics,” comments Restifo.