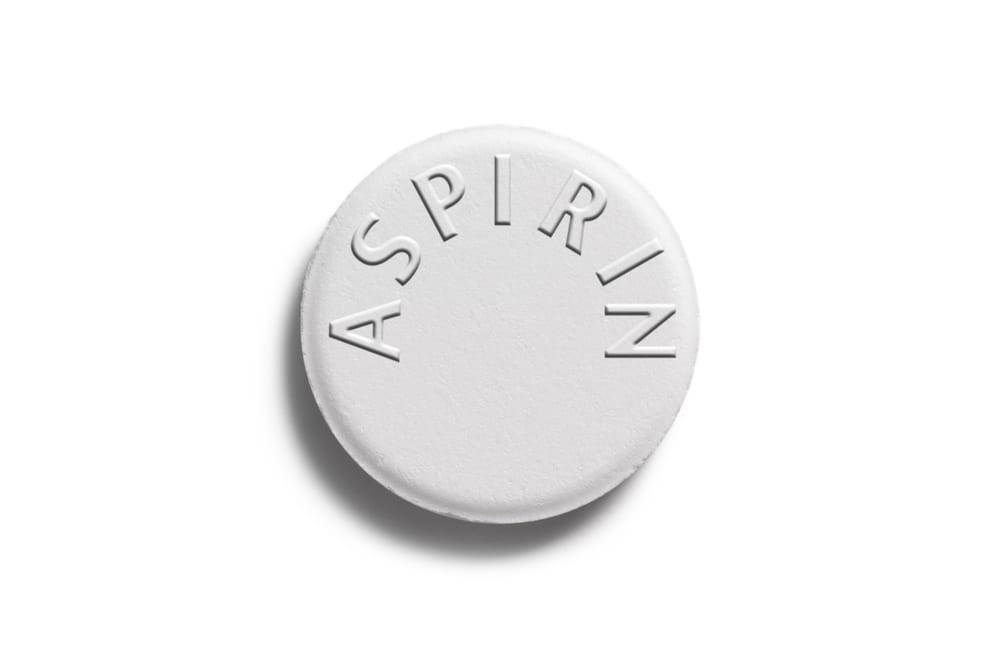 Aspirin, or acetylsalicylic acid, has been something of a wonder drug – one of the oldest and most commonly used medicines.  Hippocrates was describing the bark and leaves of the willow tree to reduce pain and fevers around 400 BCE, long before Edward Stone isolated salicylic acid, aspirin’s important metabolite, at Oxford in 1763.

It is used to treat pain, fever, and inflammation and as anti-coagulant – at low doses it is used to help prevent heart attacks, strokes, and blood clot formation. But despite its long history, the secrets of how it works have been harder to determine.

Aspirin’s pain relieving effects have long been attributed to its ability to block the enzymes cyclooxygenase 1 and 2, which produce prostaglandins – hormone-like compounds that cause inflammation and pain – a discovery that netted its discoverer, John Vane, a Nobel prize.

However, the body rapidly converts aspirin to salicylic acid, which is a much less effective inhibitor of cyclooxygenase 1 and 2 than aspirin. Nonetheless, it has similar pharmacological effects as aspirin, suggesting that salicylic acid may interact with additional proteins.

Now researchers have found that salicylic acid targets HMGB1, an inflammatory protein associated with a wide variety of diseases, which may explain many of the drug’s therapeutic properties.

The findings of the work by the Boyce Thompson Institute (BTI), in collaboration with colleagues at Rutgers University and San Raffaele University have been published in the journal Molecular Medicine.

“We’ve identified what we believe is a key target of aspirin’s active form in the body, salicylic acid, which is responsible for some of the many therapeutic effects that aspirin has,” said senior author Daniel Klessig, a professor at BTI and Cornell University.

“This protein, HMGB1, is associated with many prevalent, devastating diseases in humans, including rheumatoid arthritis, heart disease, sepsis and inflammation-associated cancers, such as colorectal cancer and mesothelioma.”

Lead author Hyong Woo Choi, a research associate at BTI, said that some scientists have suggested that salicylic acid should be called “vitamin S”, due to its tremendous beneficial effects on human health.

Originally published by Cosmos as Disease-fighting secrets of aspirin