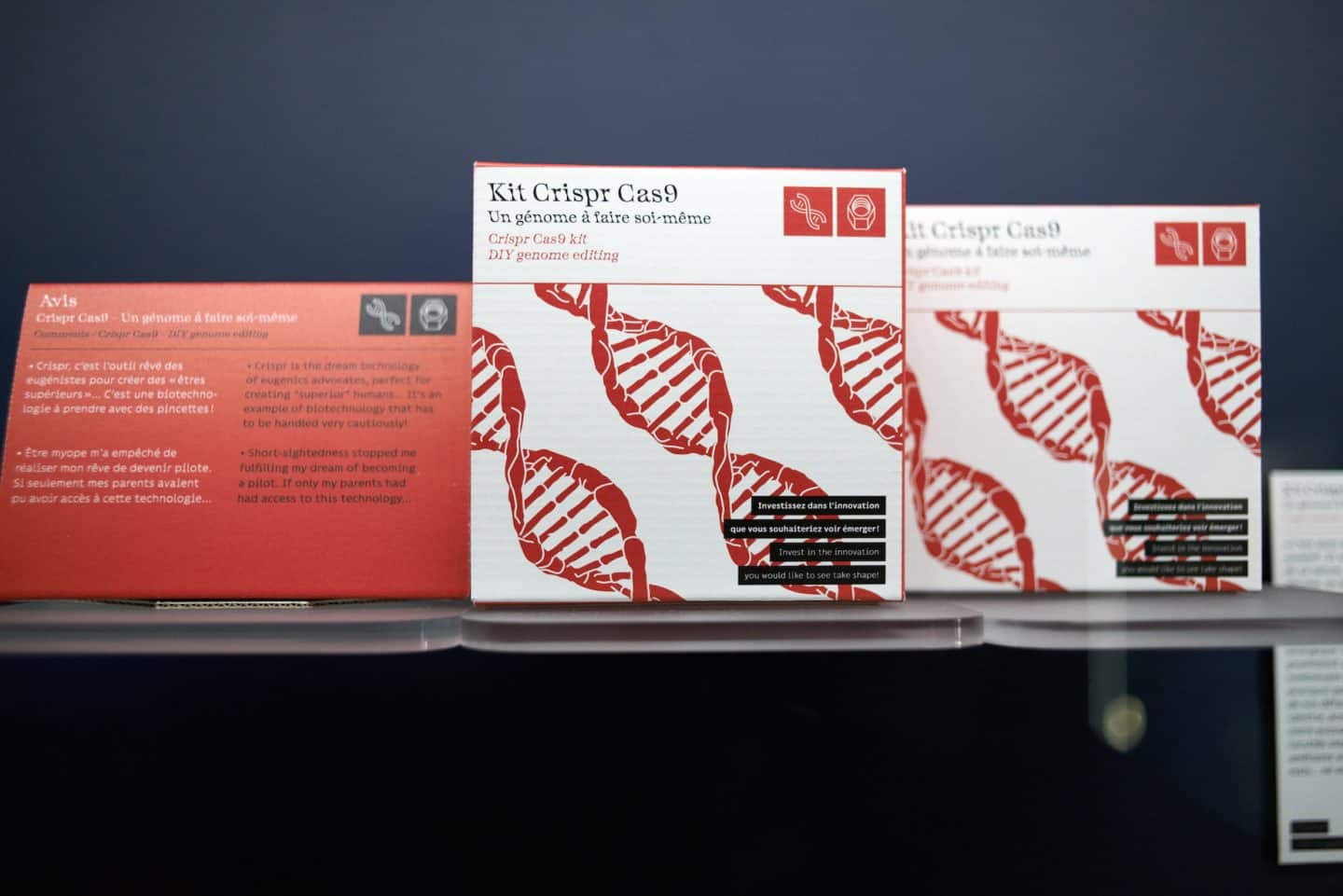 A fake CRISPR kit on display in a French museum underpins its stellar promise, but new findings suggest its not without potentially serious drawbacks. Credit: Alain Pitton/Nurphoto via Getty Images

The widely hailed CRISPR gene-editing technique is not as precise as previously thought, scientists have found, and may even expose people to cancer – one of the diseases it aims to prevent and treat.

Since 2012, researchers have embraced CRISPR-Cas9 as the most reliable and cost-efficient genome editing technique to selectively insert, delete or replace disease causing DNA.

Lauded as a promising therapeutic strategy for illnesses such as cancer, HIV, haemophilia and sickle cell disease, it is currently being used in six clinical trials in China. More than 200 people are involved in these studies. They mostly have a range of advanced cancers including lymphoma, leukaemia, and cancer of the oesophagus and lung.

The human trials follow research suggesting that “off target” errors and other problems are likely to be rare. But a new study published in the journal Nature Biotechnology has raised concerns the technique may not be as safe as previously thought.

Allan Bradley and colleagues from the Wellcome Sanger Institute in the UK says that while scientists had mostly been worried that Cas9 could cut the genome at sites other than the intended target, their latest research revealed additional problems.

Their study of mouse stem cells and human laboratory cell lines from the eye found that in addition to the small DNA errors that are known to accompany the repair of double-strand breaks, CRISPR–Cas9 can cause large deletions and, in some cases, complex rearrangements around the target site.

They discovered these deletions could be as large as several thousand DNA bases, raising the possibility that neighbouring genes or regulatory sequences could be affected and cell function altered.

Although the relevance of these findings to clinical applications of Cas9 is unknown, Bradley and colleagues conclude it could spark cancer and warrants further research.

“In the clinical context of editing many billions of cells, the multitude of different mutations generated makes it likely that one or more edited cells in each protocol would be endowed with an important pathogenic lesion,” they write.

The report is likely to amplify debate about the ethics of using CRISPR-Cas9 in clinical trials involving people. It will also impact on discussions around using it to modify human embryos carrying faulty genes that predispose them to diseases. The latter is controversial, in part, because changes made to embryos can be passed down to future generations.

Last year, an international team led by Shoukhrat Mitalipov at Oregon Health and Science University in the US reported that they had repaired embryos carrying a gene mutation that causes hypertrophic cardiomyopathy. The condition is a common cause of sudden death in young athletes.

At the time, the team said the gene editing had been achieved without causing “off target” problems or mosaicism – problems that had occurred during other researchers’ previous attempts.

Julia Medew is the former health editor of The Age newspaper, and now a freelance journalist based in Melbourne, Australia.