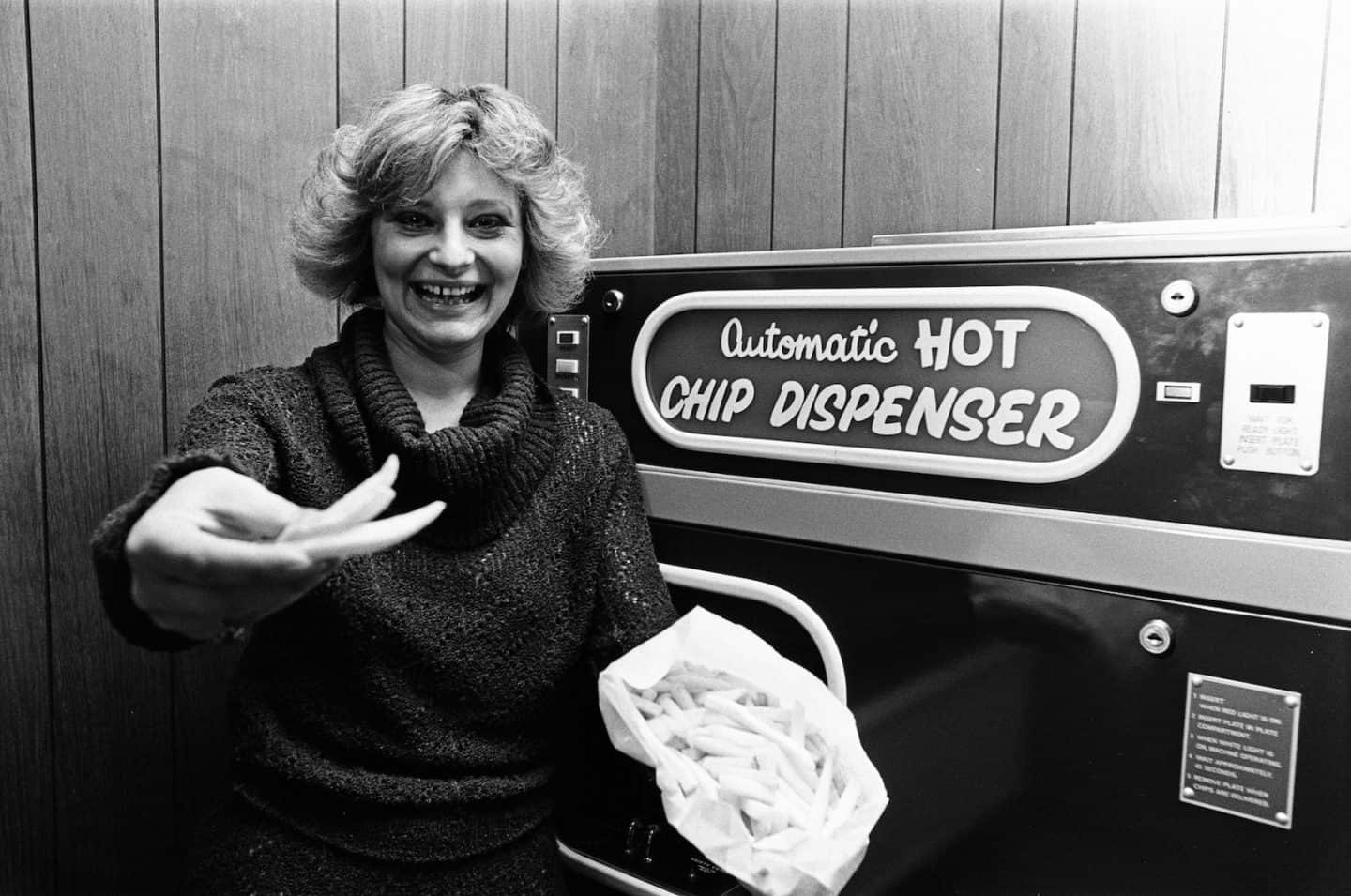 Foods high in both fats and carbohydrate trigger the brain’s reward circuits more than either fats or carbohydrate alone, a new study shows.

The research, published in the journal Cell Metabolism, helps explain why processed foods that combine fats and carbs, such as hot chips, are particularly hard to resist.

The ability to assess the nutritional value of food is an important evolutionary adaptation, explains senior author Dana Small, of Yale University’s Modern Diet and Physiology Research Centre, in the US.

“The biological process that regulates the association of foods with their nutritional value evolved to carefully define the value of a food so that organisms can make adaptive decisions,” she says.

“For example, a mouse should not risk running into the open and exposing itself to a predator if a food provides little energy.”

Humans are no exception, but there is a big difference in the nutritional content of the foods our ancestors ate and that of many varieties available to us today.

“In nature, foods high in fat and carbohydrate are very rare and tend to have fibre, which slows metabolism,” says Small.

Indeed, our ancestors’ diet primarily consisted of woody plants and animal meat. Moreover, individual dietary components would have been consumed one at a time, as is common in hunter-gatherer societies. Meals combining high fats and high carbs would have been rare.

Around 12,000 years ago, plants and animal domestication provided more opportunities to consume the two together. However, the introduction of processed foods over the past 150 years brought about the biggest dietary change.

Many modern foods now provide combinations and doses of nutrients that aren’t found in nature. Donuts, for example, have about 11 grams of fat and 17 grams of carbohydrate.

To find out how the human brain values these modern diet choices, Small and her colleagues in Germany, Switzerland, and Canada examined its activity in response to food cues.

During scans, 206 hungry participants were shown images of familiar snacks that either contained mostly fat, mostly sugar, or a combination of fat and carbohydrate.

They were also provided a small amount of money to bid on their preferred items.

The participants were willing to pay more for foods containing both fat and carbohydrate than for foods with equal calories that contained either mostly fat or mostly carbohydrate.

Small and her colleagues propose that simultaneous activation of the reward pathways for both fats and carbohydrates distorts the brain’s ability to accurately assess energy value. This amplified sense of reward and skewed energy assessment could be why a diet high in processed foods can lead to overeating and obesity.