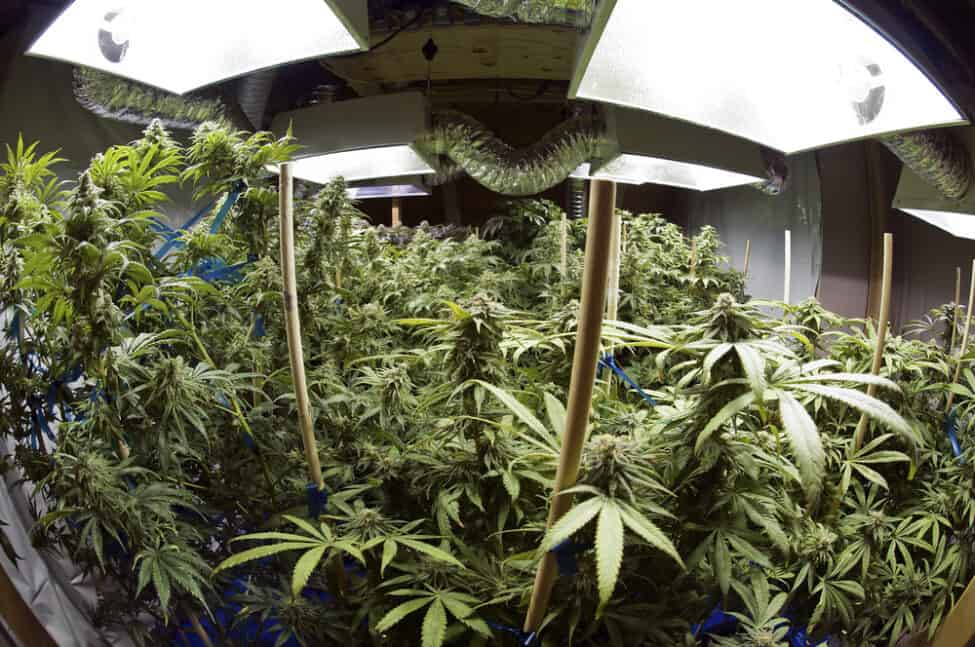 A study, published in The Lancet, suggests that frequent use of skunk – high-potency cannabis – significantly raises risks of developing psychotic disorders. Regular users of cannabis in the form of hashish, however, did not appear any more likely to become psychotic than the rest of the population.

If this interpretation is correct, cannabis potency may be more  important than frequency of use in prediction of risk of psychosis, and could have a substantial effect on public health and drugs policy.

The study compared a group of first-episode psychosis patients in South London with a group from the general population in the same area and looked at both frequency of cannabis use and the type of the drug used.

The researchers used the data to calculate the proportion of new cases of psychosis attributable to different types of cannabis use. The results suggest that there would have been 24% fewer cases of psychosis had skunk not been used at all.

While that sparked inaccurate news reports that cannabis is to blame for “one in four of all new serious mental disorders”, the authors and The Lancet were at pains that causality cannot be established on the basis of the study.

As The Lancet writes:

If causality exists, they calculate that 24% of first-episode cases in their South London catchment area might be attributable to high potency cannabis. This figure is higher than their estimate for daily use in general (19%).

The research adds to a growing body of evidence linking cannabis use as a risk factor for psychosis, but as the report emphasises, “The aspects of exposure to cannabis (eg, age at first use, frequency of use, duration of use) that confer the greatest effect on risk of psychosis are unclear.”

The few studies that have tried to estimate the effect of cannabis use on the number of new cases of psychosis in specific populations have been limited by the scarcity of accurate information on patterns of cannabis use.

In an article in The Guardian, Suzi Gage, who has just completed a PhD investigating associations between cannabis use and psychotic experiences, welcomes the report, but notes its limitations.

Skunk and hash use were self-reported in this study, so we have to assume that participants knew what they were smoking, and can only guess at the true levels of THC and CBD in the cannabis being used. Ideally, samples would have been taken and the precise levels of these cannabinoids assessed, but this isn’t practical in studies of this size and design.
If it is the case that skunk use is causing an increased risk of psychosis, does this mean that it’s responsible for one in four of all serious mental disorders, as the Mail claims? Ignoring that this paper was specifically about psychosis, not ‘serious mental disorders’ more generally, perhaps in certain high risk populations the impact of cannabis could be this high, for example in those with a genetic predisposition to psychosis, but it’s a big leap to conclude that from one study.

As she concludes: “This an important step on the road to understanding the nature of the association between cannabis and psychosis, but once again media exaggeration or misrepresentation of the findings could risk the message being ignored by the people most likely to benefit from it.”