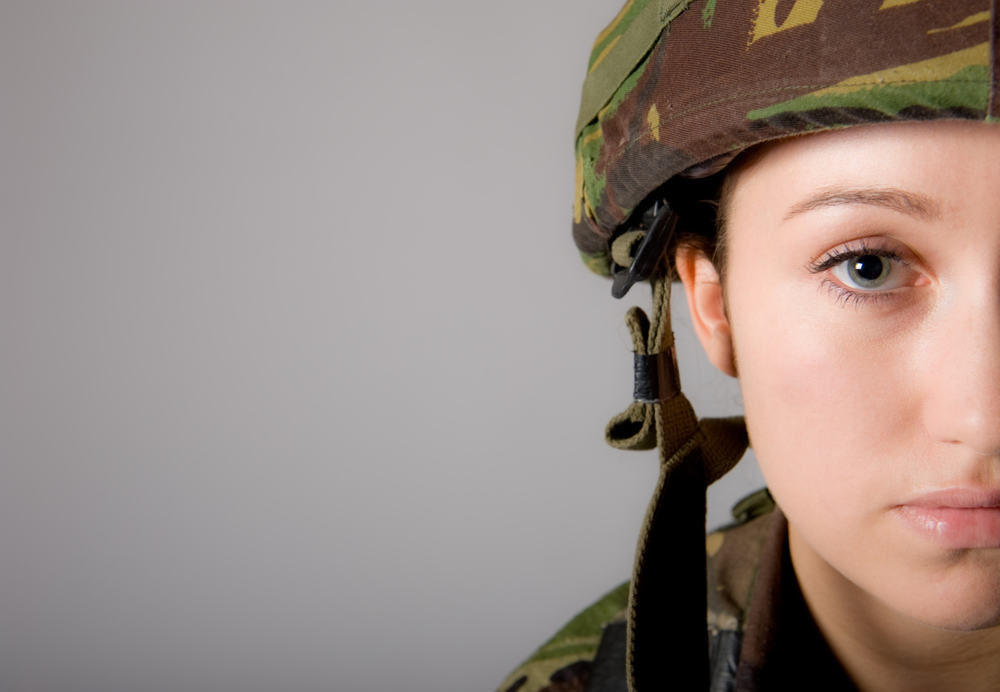 Women who develop post-traumatic stress disorder (PTSD) may have a greater risk of future cardiovascular disease than women with no traumatic history, according to research published today in the American Heart Association journal Circulation.

In the first major study of PTSD and onset of cardiovascular disease – both heart attacks and strokes – exclusively in women, researchers examined about 50,000 participants in the Nurses’ Health Study over 20 years.

The scientists found that women with four or more PTSD symptoms had 60% higher rates of cardiovascular disease compared to women who weren’t exposed to traumatic events.

Women with no PTSD symptoms, but who reported traumatic events, had 45% higher rates of cardiovascular disease.

Almost half of the association between elevated PTSD symptoms and cardiovascular disease was accounted for by unhealthy behaviours such as smoking, obesity, lack of exercise and medical factors such as high blood pressure.

“PTSD is generally considered a psychological problem, but the take-home message from our findings is that it also has a profound impact on physical health, especially cardiovascular risk,” said Jennifer Sumner, lead author from Columbia University.

“This is not exclusively a mental problem – it’s a potentially deadly problem of the body as well.”

Most studies of cardiovascular disease risk in PTSD patients have been conducted in men who have served in the military or among disaster survivors.