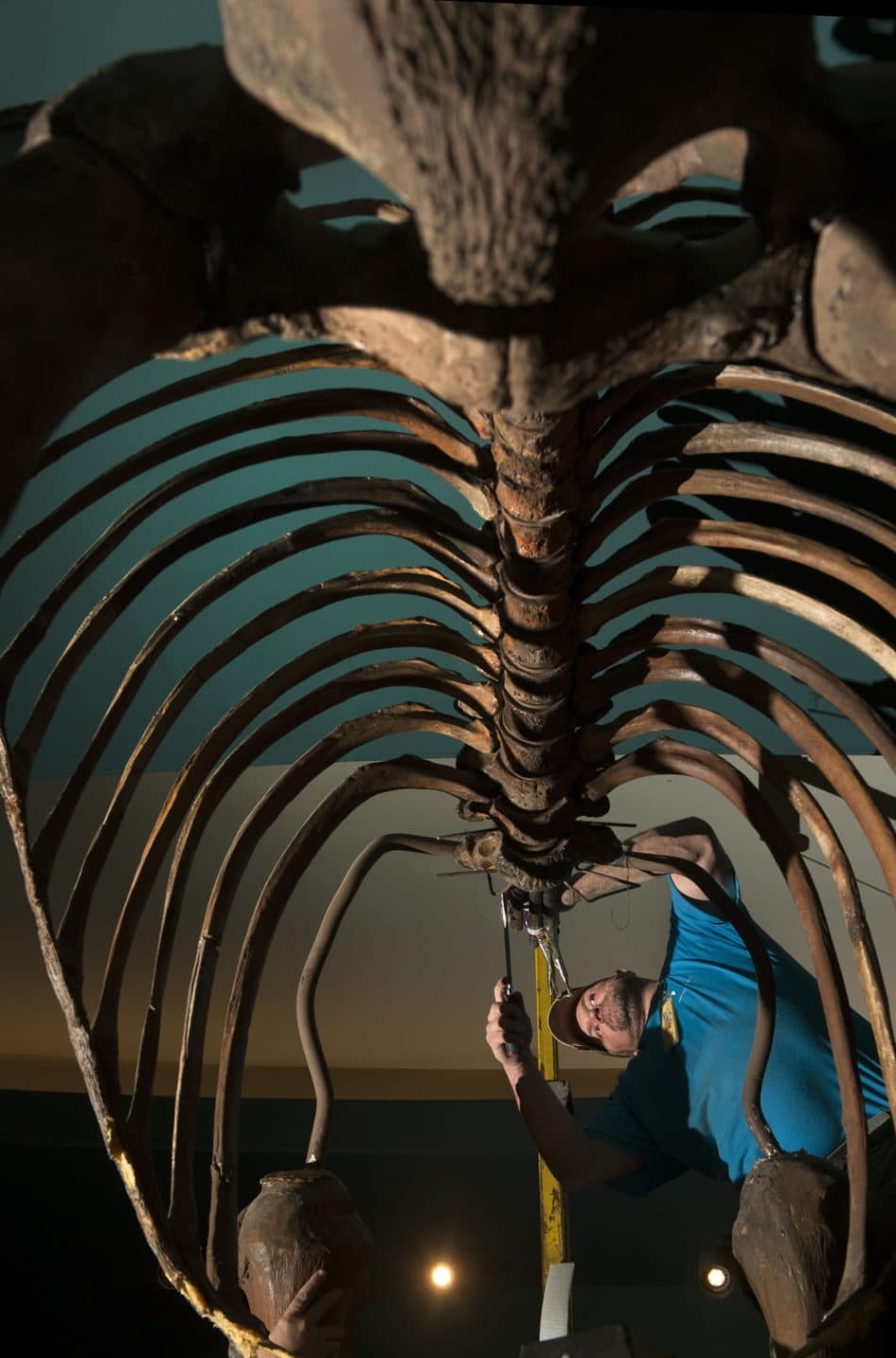 Mammoths were not receiving enough essential chemical elements in their diet by the end of their reign, thanks to shortcomings in the ecosystem in northern Eurasia at the end of the Pleistocene, researchers say.

The hypothesis has been developed by Tomsk State University palaeontologists in Russia after a large-scale, 15-year research project.

Their work was published in Archaeological and Anthropological Sciences.

Until now there have been two main versions of why the mammoths became extinct. The first is changes in microclimate and anthropogenic pressure – and possibly the simultaneous effect of both.

Another, less popular, hypothesis suggests that the animals were wiped out by infectious diseases.

Until now, few scientists have focussed on the geochemical changes of environment where Mammuthus primigenius lived.

Investigating remains of late mammoths, we frequently find obvious signs of skeletal diseases such as: osteoporosis, osteofibrosis, osteomalacia (softening and bending of bones), arthrosis, and other joint diseases.

He also underlines that articular surface of extremity bones of some individuals are not only harmed but damaged and mutilated by these diseases.

As for osteoporosis, in separate collections we found it in 90% of cases. These diseases resulted in high traumatism of the animals; they got sprains and fractures even at very low loads. Mammoths with broken limbs or spine could not take food in sufficient quantities and could not follow herd. Such individuals died soon hunted by predators. As a result – the nature was stronger than the giant animals, and mammoths became instinct.

Originally published by Cosmos as The last straw for the mammoths