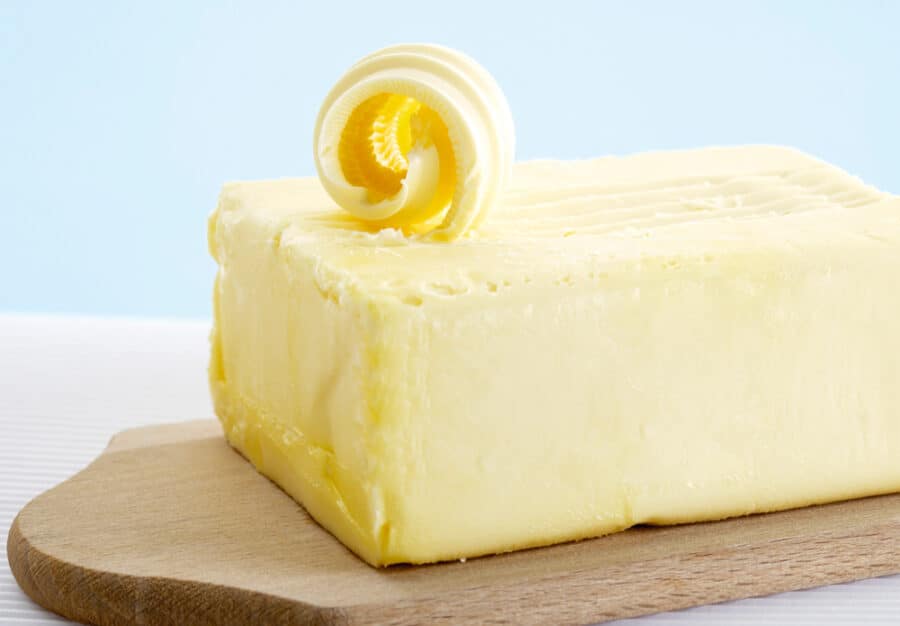 In the 1970s doctors declared that saturated fat, the sort found in butter and meat, was the villain behind the epidemic of heart disease in Western countries. Carbohydrates, on the other hand, were considered relatively harmless.

In mid-2017 one of the largest ever studies of diet, the Prospective Urban Rural Epidemiology (PURE) study, upended that view. Published in The Lancet, it found saturated fat was associated with lower mortality while high intake of carbs was linked to higher mortality. “Our findings do not support the current recommendation to limit total fat intake to less than 30% of energy and saturated fat intake to less than 10% of energy,” said lead investigator Mahshid Dehghan, of McMaster University in Ontario, Canada.

So sugar is toxic and saturated fat is back on the menu. Some nutritionists are even arguing we should be stirring butter into our morning coffee.

What has caused this about-face, and will there be a swing back again?

The trouble began in the 1970s. Ancel Keys showed a clear link between dietary intake of saturated fat and heart disease in what became known as his ‘seven countries study’. The problem was that official nutritional guidelines simplified the message. People were told to lower the total amount of all types of fat in their diets, even though Keys’ studies had also shown that the fatty, olive-oil-rich Mediterranean diet protected against heart disease. Following official advice, people substituted the missing fat calories in their diet with carbs.

It was only in 2005 that the US guidelines focused on different types of fat: saturated and trans fats were still bad for health but unsaturated fats, like those in olive oil and nuts, were good.

In the past three years the entire edifice of the saturated-fat theory has come under attack. Studies, like one published by Rajiv Chowdhury in March 2014 in Annals of Internal Medicine, found that reduced saturated-fat intake did not greatly lower heart-disease risk. That June, the cover of Time exhorted us to “Eat Butter”.

It has become more complicated. For LDL to do its damage in the artery wall it needs to be oxidised, the biological equivalent of rusting, which means that antioxidants in food such as polyphenols and lycopenes are important. It has also been realised that LDL travels in your blood stream in particles; the smaller the particles, the more dangerous the LDL. What makes LDL particles smaller? Refined carbs and raised triglyceride levels.

Then along comes the PURE study. The seven-year study involved 135,000 people in 18 countries across five continents. Unlike Keys’ seven-country study, which drew its data from affluent countries, this study included a range. The findings were the exact opposite to those found by Keys: “High carbohydrate intake was associated with a higher risk of mortality, whereas total fat and individual types of fat were related to lower total mortality.”

A Harvard School of Public Health analysis suggests one reason why: high carb intake may indicate a “poverty diet”. In other words, the researchers might have been comparing the diets of very poor people with the diets of the more affluent. Poverty itself is a key risk factor for mortality. PURE, being questionnaire-based rather than a clinical trial, also could not take full account of micronutrients or specific types of food in diets.

Are the PURE results relevant to affluent countries? Possibly not. Indeed Dehghan said: “We believe dietary guidelines recommended for one population may not be beneficial for another.”

Personally I’m not shovelling butter into my café latte. What most researchers in the field agree on is that the Mediterranean diet has the best health credentials. So I’ll be seeing you on that white verandah in Crete over olives, fish, lots of vegetables and a welcome glass of wine.