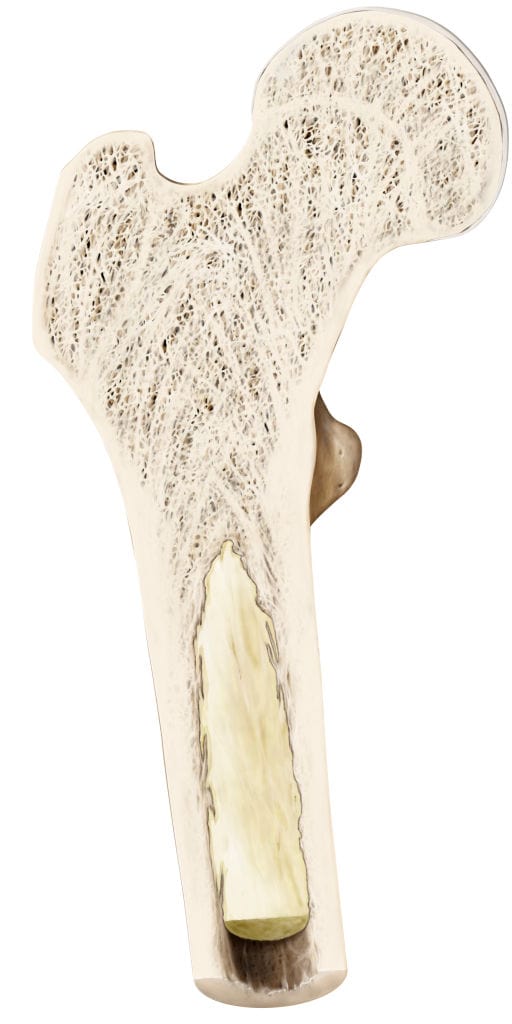 Research published in the journal Nature Cell Biology this week could pave the way for a novel drug treatment against the devastating blood and bone marrow cancer acute myeloid leukaemia (AML).

The disease, which killed over 900 Australians in 2014, causes a surge in the bone marrow’s production of immature white blood cells, which flood the circulation and leave the person vulnerable to infection, the major cause of death.

At the same time, the marrow’s ability to make oxygen-carrying red cells and the platelets needed for clotting is cut back, causing lethal anaemia and bleeding. This phenomenon is thought to be due to the cancer cells crowding out and “evicting” them from the bone marrow.

Physical crowding, however, doesn’t fully explain the drop in red cells and platelets, which is where the research team, led by Allison Boyd at McMaster University’s Stem Cell and Cancer Research Institute in Ontario, Canada, has found a missing piece to the puzzle.

Using bone marrow samples from patients with AML, and grafting them into mice, they found leukaemia cells were also reducing the amount of fat cells (adipocytes) in marrow which, in turn, was driving down manufacture of those other critical blood cells.

The researchers then used a drug called GW1929, which has similar actions to a drug commonly used in diabetes, to promote fat cell growth, and found not only did it improve blood cell production but it also reigned in the AML cancer.

The results hold promise for a future treatment that might not just target cancer cells, but also support those other blood-making cells, whose loss in AML is such a significant cause of mortality.

“Our approach represents a different way of looking at leukaemia and considers the entire bone marrow as an ecosystem, rather than the traditional approach of studying and trying to directly kill the diseased cells themselves,” said lead author Boyd, a postdoctoral fellow at the Institute.

Commenting on the study, Dr Mark Guthridge, Director of the Leukaemia Research Laboratory at the Australian Centre for Blood Diseases at Monash University in Melbourne, said, “While the findings of Bhatia’s team are exciting, GW1929 was only examined in mice and the compound has significant chemical liabilities that make it an unlikely therapeutic for humans.”

Guthridge left room for optimism, however, saying the findings, “suggest a new therapeutic approach in which drugs that activate adipocyte metabolism could not only be used to stimulate normal blood cell production, but also facilitate the ejection of AML stem cells from their ‘safe havens’ within bone marrow niches.”

This, he added, could make those AML cells “highly vulnerable to a new arsenal of anti-cancer drugs and therapies”.

Originally published by Cosmos as New hope for leukaemia treatment