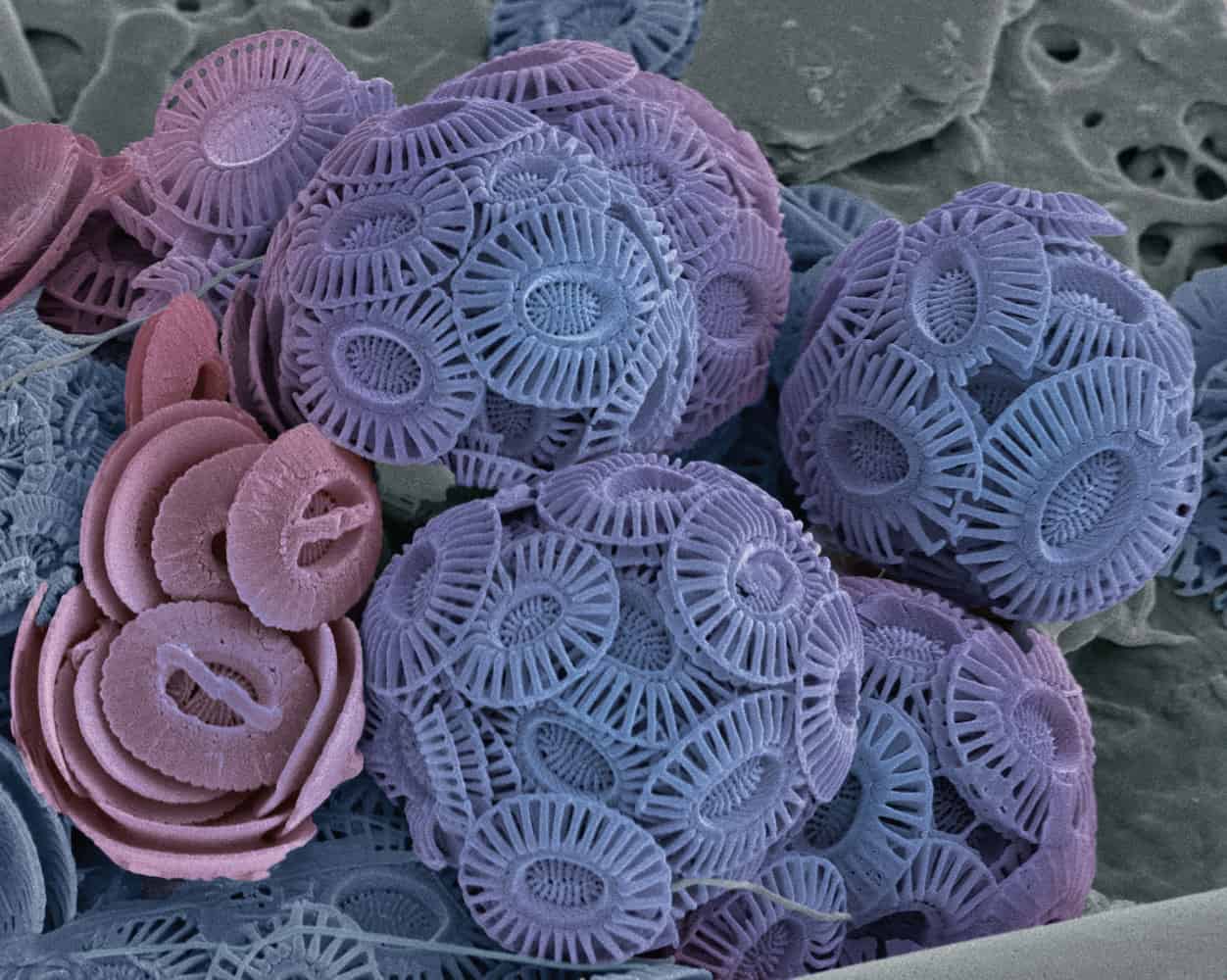 Currently, the Southern Ocean acts as a carbon sink, trapping 10 giga-tonnes of the element per year as phytoplankton die and fall to the ocean floor. But as marine microbes become more active in warmer waters, the phytoplankton population is likely to be significantly disrupted – with equally significant consequences.

“As they sink through the ocean, some phytoplankton are consumed and decomposed by zooplankton and bacteria, releasing carbon dioxide back into the ocean when they respire, making the carbon available again to be released back to the atmosphere,” explains the University of Tasmania’s Emma Cavan, lead author of the new research, which is published in Aquatic Microbial Biology.

Cavan and colleagues discovered that as water temperature rises, so too does the activity level of the larger microbes, resulting in more phytoplankton being consumed before it comes to rest in the ocean depths.{%recommended 7683%}

In their study, the researchers took samples of decaying phytoplankton and measured the respiration rate at different temperatures of the microbes that were feeding off it.

They found that at warmer temperatures – mirroring those projected for the end of the century – the microbial respiration rate increased, “confirming for the first time through field experiments the predictions made by modelling,” Cavan says.

The study is part of a larger project led by Australian Research Council Laureate Fellow Philip Boyd.  It looks at proposals to induce changes in the microbial composition of the Southern Ocean in order to absorb more carbon dioxide.

“The behaviour of the microbial community is one of a number of key processes that will change with ocean warming, with significant implications for the biological pump and long-term carbon storage,” says Boyd.

Scientists are currently looking at ways make large-scale changes to the environment – known as geoengineering – in order to address climate change.