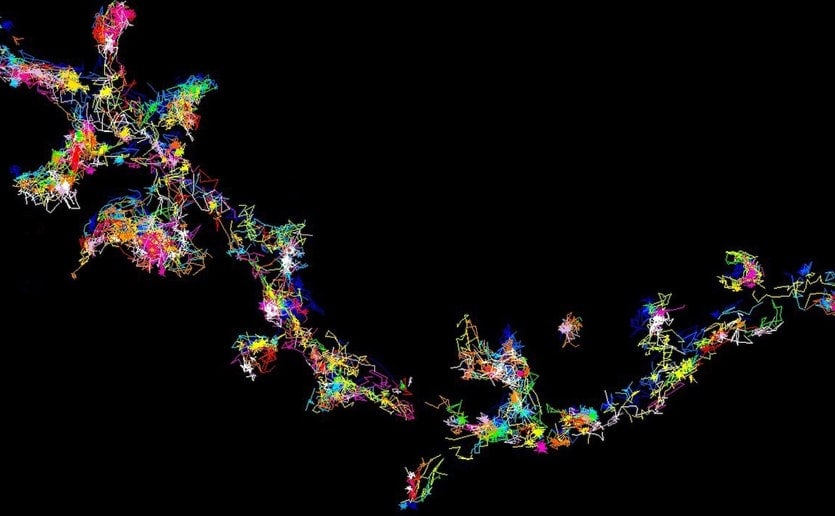 Australian researchers have used super-resolution microscopy to observe key molecules at work inside living brain cells, further unravelling the puzzle of memory formation and the elusive causes of dementia.

Frédéric Meunier and Jürgen Götz from the Queensland Brain Institute found a protein, Tau, involved in Alzheimer’s disease affects the organisation of the signalling protein Fyn, which plays a critical role in memory formation.

Meunier says single molecule imaging in living brain cells allowed unprecedented access to the organisation of key proteins in small nanoclusters that were not detectable previously.

“We have shown that Tau controls the Fyn nanoclustering in dendrites, where the communication between brain cells occurs,” Professor Meunier said.

“When Tau is mutated, Fyn makes aberrantly large clusters, thereby altering nerve signals and contributing to dysfunction of the synapse-junctions between nerve cells.”

The study is published in the journal eLife.

Originally published by Cosmos as Looking inside living brain cells