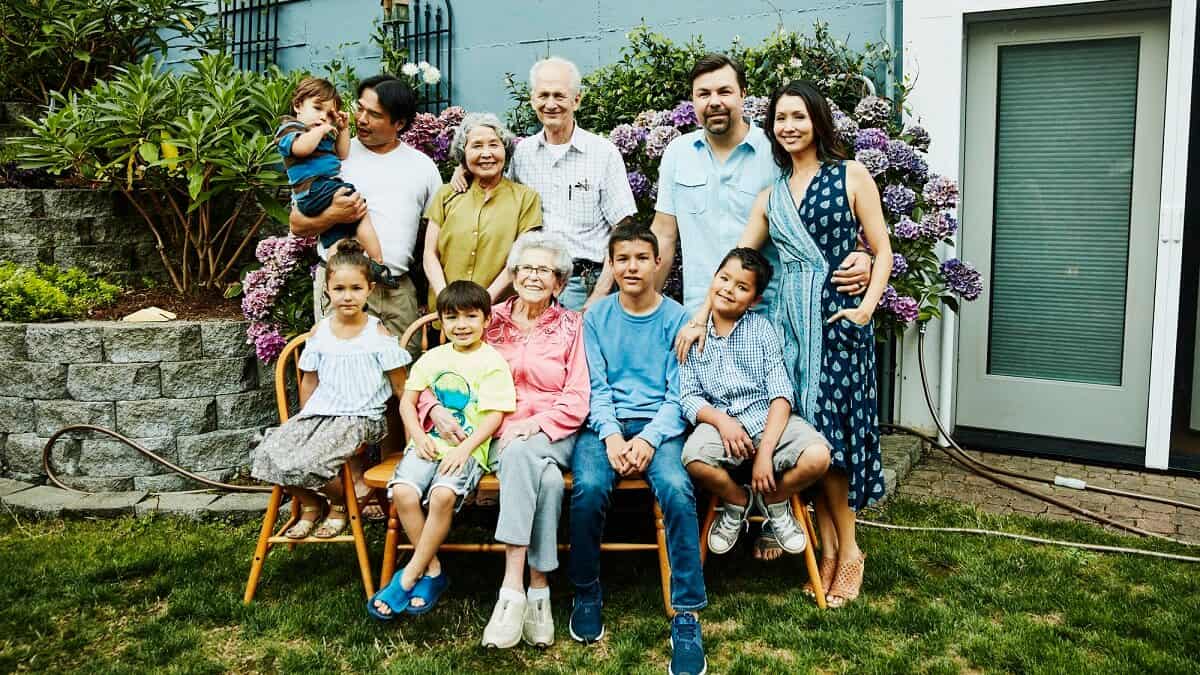 Why do some people live and remain healthier for much longer than others?

Individuals who have reached an exceptional age have been recorded throughout history; Jeanne Calment, an exceptionally long-lived French woman born in 1875, became the world’s oldest person in 1997 at 122 years of age.

This longevity can in part be attributed to environmental and behavioural factors, like better nutrition, medical care, hygiene and luck. But as average life expectancy continues to increase worldwide due to overall improvements in these and other factors, it’s clear that exceptional longevity and healthy ageing tends to run in families.

This suggests that genetic differences play a role in ensuring longer lifespans and life-long good health.

A recent study has shown that the children of exceptionally long-lived parents have a similarly reduced risk for developing type II diabetes compared to the general population. Amazingly, this benefit extends to their spouses as well.

Among the children and their spouses, 3.7% and 3.8% developed type II diabetes over the course of the study, respectively. This corresponds to a rate of 4.6 to 4.7 new cases of type II diabetes per 1,000 person-years, which is about 53% lower than the rate of 9.9 among people between 45 and 64 years in the general US population.

“While this latter finding may not be intuitive, previous studies have also reported marked survival and health advantages among spouses to offspring of long-lived families,” says first author Iva Miljkovic, professor from the School of Public Health at the University of Pittsburgh, US.

The study was a part of the Long Life Family Study (LLFS) that focuses on families in the US and Denmark with multiple exceptionally long-lived members. The purpose was to identify across two generations which biological processes are associated with long life and healthy ageing.

By taking blood samples, the researchers studied the levels of biomarkers that affect the risk of type II diabetes between the children and their spouses, and found that there seems to be different underlying factors which promote this lower type II diabetes risk.

“We found that pro-inflammatory and growth-factor-signalling biomarkers seem to have stronger positive and negative effects on the risk of diabetes in the spouses of offspring of exceptional survivors than in those offspring themselves,” says Miljkovic.

“This suggests that different biological risk factors affect this risk in the two groups.”

Does this mean that spouses grow to resemble each other in their biomarker blood levels simply by sharing a household and lifestyle, irrespective of their genetic background in early life?

“It’s possible that people unconsciously tend to pick their partners through so-called ‘assortative mating’ – that is, tending to match their phenotypes and the underlying genotypes, including those that affect diabetes risk and longevity,” she explains.

“Further LLFS studies to identify the mechanisms and pathways – genetic, epigenetic, molecular, health trajectories and behaviours, and lifestyle patterns – are required to understand why being married to a member of a long-lived family also comes with a metabolic health and survival advantage, similar to that of their spouse,” she adds.

The research was published in the journal Frontiers in Clinical Diabetes and Healthcare.

This is a process in which cells irreversibly stop dividing through mitosis and their growth is permanently arrested, without undergoing cell death.

The process was discovered in 1961 by Leonard Hayflick and Paul Moorhead, when they found that human foetal fibroblast cells in culture could only reach a maximum of 40-60 cell population doublings (through mitotic cell division) before becoming senescent.

Called the Hayflick limit, this is the number of times a normal somatic cell can undergo cell division before senescence is triggered.

Each time a cell undergoes mitosis the telomeres at the ends of each chromosome – that work to protect the DNA from degrading – shorten slightly, and once they shorten to a critical length cell division ceases all together.

This fundamental process is a double-edged sword for the body: it’s beneficial as an anti-tumour mechanism because it can also be triggered by other signals of cell stress and prevent the proliferation of cancerous cells, but it also promotes ageing.

As we age, more and more of our cells enter senescence, and the accumulation of these cells can compromise tissue repair and regeneration, and is ultimately detrimental.

You can watch the film here.