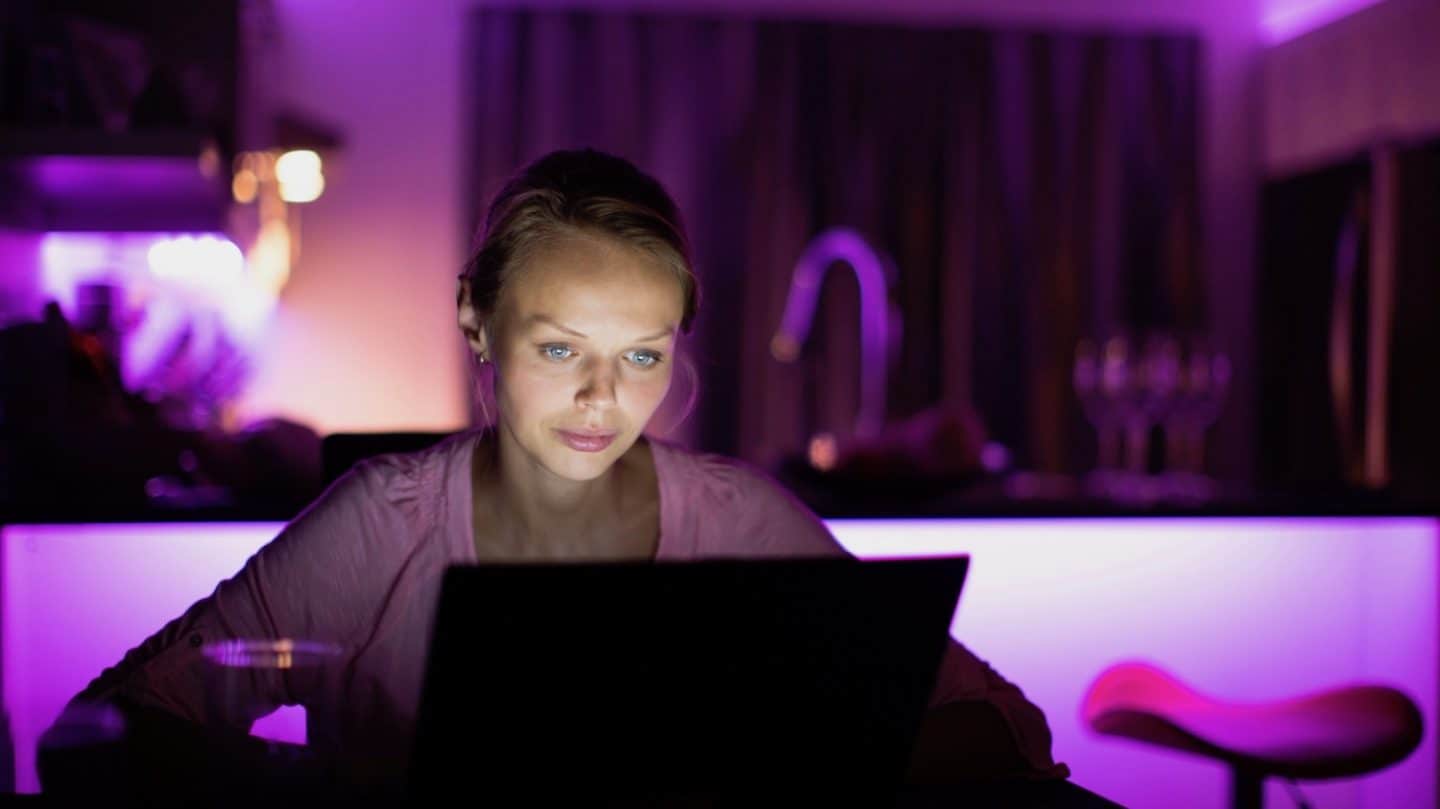 My genes made me do it. Staying up late isn't always a matter of choice, research suggests. Credit: iStock/ViktorCap

If you’ve ever wondered why some people are up at the crack of dawn while others prefer to sleep late, the answer can be found in your genes.

And it also influences your risk of schizophrenia and depression, say the authors of a new study published in the journal Nature Communications.

Researchers led by Mike Weedon from the University of Exeter in the UK studied the genomes of almost 700,000 people in the UK and US, finding a link between being an early riser and certain genes.

The results also highlighted a central role for the retina in the eye in helping the body to keep time.

Using the databases of US genetic testing company 23andMe and the UK BioBank study, the researchers compared differences in genes with the results of self-reported sleeping habits, which were double checked by having 85,000 people in the UK wear activity trackers.

In total, the results increase the number of areas of the genome known to influence whether someone is an early riser from 24 to 351.

The genetic influence was found to explain up to 25 minutes of difference in waking time between the most morning person and the least – shifting some people’s waking time from 8.00 am to 8.25 am, for example. The rest of the difference, seemingly, is down to your behaviour and outside influences.

However, while the genetic influence shifted sleep timing, there was no difference in the quality or duration of sleep.

The gene regions identified as affecting sleep timing understandably include those important to our circadian rhythms, as well as genes expressed in the brain and in retinal tissue in the eye.

With humans having a slightly longer than 24-hour body clock, the retina is thought to be vital for the body being able to “reset” its internal clock to match the 24-hour day by sensing light changes. The genes found in the current study could be involved in that process.

Genes expressed in the hypothalamus and pituitary were also found to be enriched in early-risers. The hypothalamus is the brain region thought to control metabolic processes and other activities of the autonomic nervous system, and regulates the release of hormones from the pituitary gland.

“The discovery of this fundamental body clock mechanism in the brain recently won the Nobel Prize for Medicine in 2017. However, we still know very little about whether or not your body clock influences your risk of disease,” says Exeter’s Samuel Jones, the study’s lead author.

To probe whether the genes linked with early or late sleep timing played a role in disease risk, the researchers used a technique called Mendelian Randomisation, which uses the genetic information of large numbers of people to investigate causation of diseases.

Their results showed that the genetic early risers were at a lower risk of schizophrenia and depression, while having a generally higher subjective well-being.

“Our work indicates that part of the reason why some people are up with the lark while others are night owls is because of differences in both the way our brains react to external light signals and the normal functioning of our internal clocks,” Jones says.

“These small differences may have potentially significant effects on the ability of our body clocks to keep time effectively, potentially altering risk of both disease and mental health disorders.”