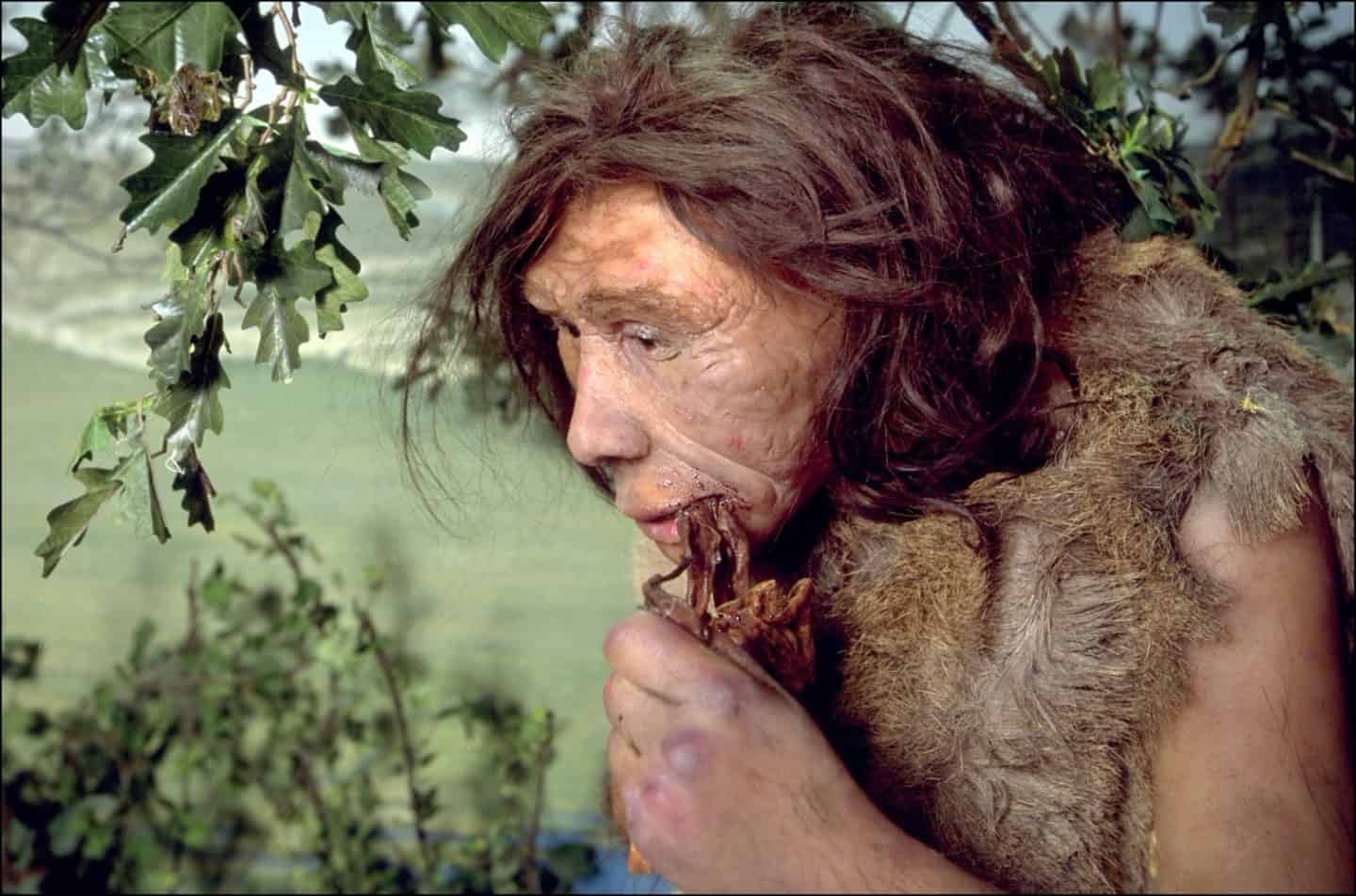 Originally published by Cosmos as Human papilloma virus: a gift from the Neanderthals