Drug-resistant superbugs are tipped to kill more than 10 million people each year by 2050 – but what about our evolutionary cousin, the chimpanzee?

Turns out our penchant for antibiotics means they too might be at risk.

In work presented at the One Health EcoHealth Congress in Melbourne, Australia, this week, Thomas Gillespie, a pathobiologist from Emory University in the US, suspects incorrect antibiotic use in humans, pets and livestock in Tanzania caused bacterial resistance to these vital drugs.

These microbes then spread to remote populations of Gombe chimpanzees (Pan troglodytes).

Gombe chimpanzees are world renowned, thanks to the famous primatologist Jane Goodall. She began observing these chimps back in 1960, but now the future of these fascinating animals could be risk.

“Gombe has a history of infectious disease,” Gillespie says. “At some point, we may want to use antibiotics as an intervention [but] if resistance is a major issue, we need to know about that.”

Living within the narrow borders of the Gombe Stream National Park, these chimpanzees come into contact with humans, livestock and other animals living in nearby villages or research centres within the park.

To find genetic traces of antibiotic resistance, the researchers analysed the DNA in poop from 84 chimpanzees and 185 humans, as well as livestock and other animals such as pets, living in and around the area.

They also asked locals about their antibiotic use and found sulphonamide was the most commonly used antimicrobial agent in the area.

Getting these drugs isn’t a matter of taking a prescription into a pharmacy, though, and that’s a problem, Gillespie says: “There’s a lot of unregulated pharmacy activity in the region. Drugs can be sold on the black market, pill by pill.”

So medications can be used incorrectly – such as taking a few tablets rather than a whole course – or taken when there was no need to do so.

Human populations living in the area showed quite high resistance to the antibiotic, with the chimpanzees also showing “troubling” levels of resistance, Gillespie says.

While noting that “we need to have major efforts to change some of the practices that are leading to cross-species transmission”, Gillespie maintains that transmission can be stemmed “in quite simple ways [by] helping to get people to take the time to wash their hands, and to change where they’re washing clothes”.

Gillespie and his fellow researchers will continue to monitor antimicrobial resistance in and around the park while promoting water, sanitation and hygiene programs. 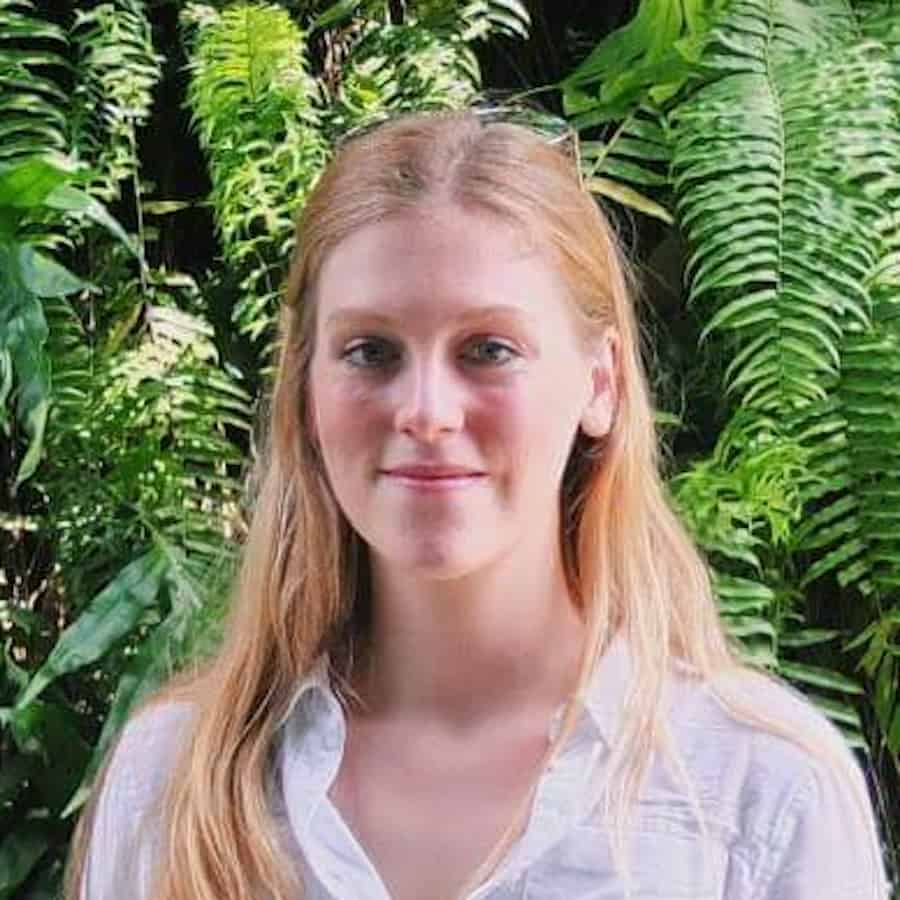