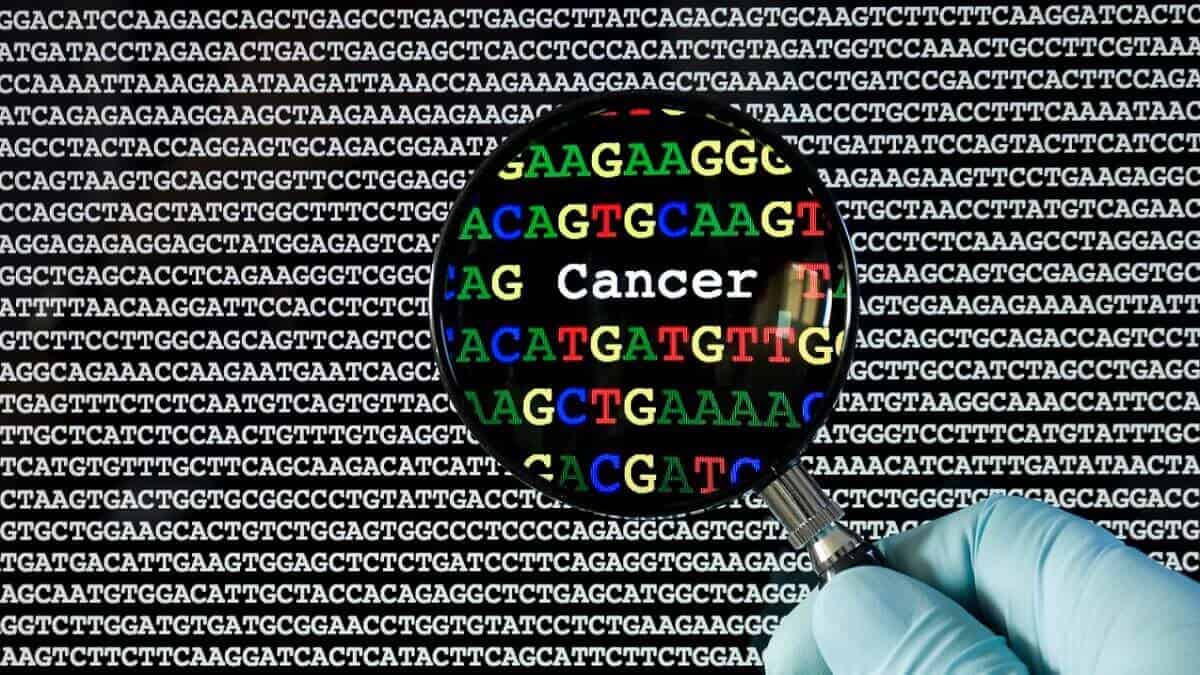 Have you ever felt like every week or two a new story comes out saying that something is linked to cancer? A meta-analysis of human genetic research shows that 99.93% of popularly noted genes have a recorded cancer association, which is likely to cause some big biases in the field.

In a commentary published in Trends in Genetics, João Pedro de Magalhães, a researcher at the University of Liverpool, analysed a database of scientific studies maintained by the US National Library of Medicine. He found that 87.7% of the 17,731 human genes mentioned in the database appeared in at least one paper that mentioned cancer, and almost a quarter (24.4%) of all studies on human genes mentioned cancer. Out of the 4,186 genes that are mentioned in more than 100 publications, only three had no mentions of a cancer connection.

There are several likely reasons for this staggering focus. Cancer affects a lot of people, especially in industrialised countries – it’s been estimated that at least half of the population of Great Britain born between 1930 and 1960 will develop cancer at some point in their lives. Fundamentally, cancer is caused by DNA mutations that accumulate over a human lifetime, meaning that cancer risk increases with age. In contexts where the risk of death at a younger age from infectious disease is low, the proportion of people who live long enough to develop cancer will increase. So the number of people affected by cancer is high and likely to further increase with higher life expectancy and ageing populations in many countries.

There is also a lot of funding available for studying cancer, perhaps partly because the disease is a big concern for wealthy societies. Furthermore, the volume of existing literature on cancer genetics makes it easier to argue that new research on genes and cancer is viable or important to fund, creating a kind of snowball effect.

So, if cancer is important, why does it matter that so many human genetic studies focus on it? Basically, the field of human genetics is incredibly complex, and focusing too much on one disease can distort our understanding of what’s really going on with our DNA.

Lots of genes have been associated with cancer, but that may not be their main function or their most important disease association. If all we focus on is cancer associations, opportunities to understand other diseases and processes, which may be just as important, are lost. On the flip side, just because a handful of papers associate a gene with cancer doesn’t mean that further study of that association will actually lead to better cancer prevention or treatments. But that gene could be important for another disease that doesn’t get as much attention as cancer does.

As Magalhães’ commentary points out, the bias towards cancer in gene studies has wider implications. For instance, it can impact large systematic analyses such as genome-wide association studies – where a genome is scanned to find correlations with a disease or trait. There are so many records of cancer associations, they’re almost guaranteed to turn up in these large analyses – but that could just reflect the level of research investment in cancer, not the medical importance of these associations.

Magalhães counsels researchers to be aware of how the bias towards cancer may impact the discussion and interpretation of results, both for their own work and when they analyse research by other groups.

“In genetics and genomics, literally everything is associated with cancer,” he says.

The challenge, then, is sorting out which associations really matter.

Originally published by Cosmos as Why does nearly every genetics paper mention cancer?