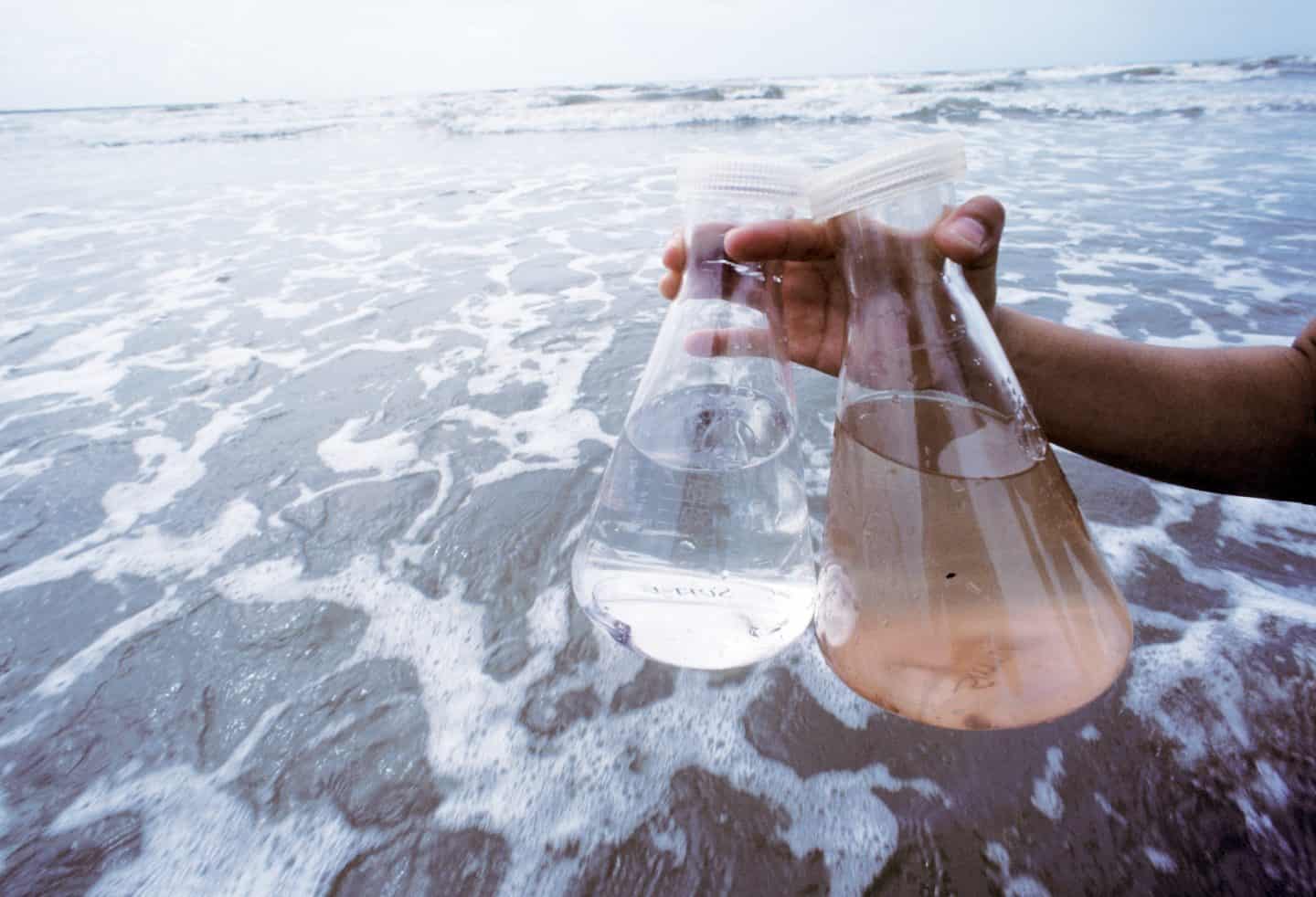 For those who like to take a regular dip in the ocean, it might come as something of an unpleasant revelation that seawater is rife with viruses – roughly 10 million in every millilitre of water. New research published in Nature has just unveiled this viral horde as much larger and much more diverse than previously thought.

Viruses are the most abundant biological organisms on earth, despite debate about whether they count as “life” or not. They are of enormous evolutionary and ecological importance because they are the main predators of bacteria, a relationship that recent research suggests may be responsible for the perplexing levels of marine biodiversity.

A team led by postdoc Kathryn Kauffman, environmental microbiologist Martin Polz, both at the Massachusetts Institute of Technology, and Libusha Kelly of Albert Einstein College of Medicine, US, has now discovered a previously undetected type of virus that seems to dominate the world’s oceans.

It has long been thought that most marine viruses belong to the group Caudovirales, tailed viruses that prey on bacteria. However, the team managed to isolate and study a diverse group of non-tailed viruses with short genomes, while studying viral loads in a common family of marine bacteria, known as Vibrionaceae.

They named this new family of viruses Autolykiviridae after Autolykus, the son of the fleet-footed trickster Greek god Hermes, a mythological figure who could turn invisible. The classical reference alludes to the fact that viruses have, until now, largely escaped notice.

The researchers found that Autolykiviridae are, in fact, far more numerous in ocean samples than the familiar Caudovirales, completely redrawing the picture of marine viral biodiversity. They are also able to infect a vastly wider range of bacteria than their tailed cousins, making them an important player in ocean ecosystems.

“The finding that the autolykiviruses more commonly infect diverse species within a genus than tailed viruses suggests that these two groups may have fundamentally different impacts on microbial community ecology and evolution,” write the authors.

So, how did these elusive viruses hide in plain sight for so long? The team tracked the cause down to various aspects of laboratory sample preparation and treatment, which has produced a systematic bias against their detection.

On this basis, they were able to suggest remedies for the problem, allowing scientists to more easily study this new viral family, which may well be spread far beyond the waters of the globe.

“We don’t think it’s ocean-specific at all,” Polz says. For example, the viruses may even be prevalent in the human biome, and they may play roles in major biogeochemical cycles, he says, such as the cycling of carbon.